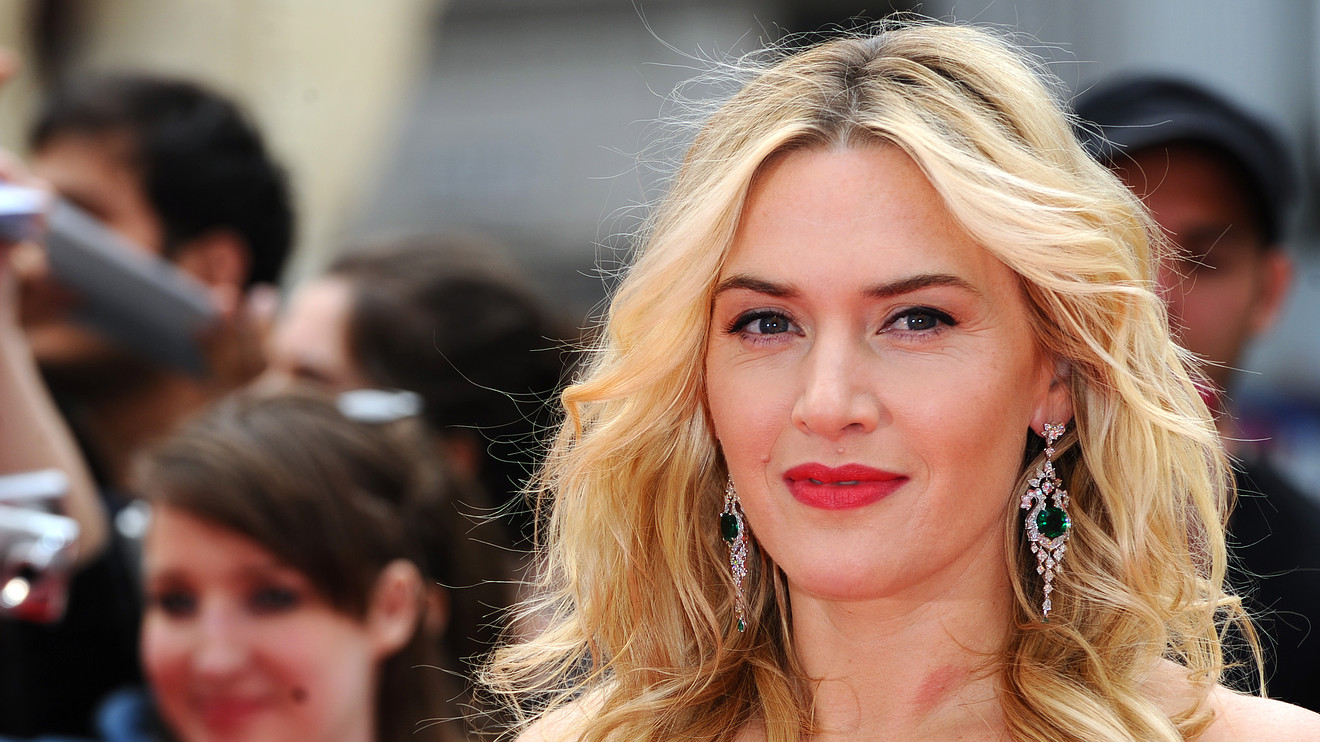 Why Kate Winslet is wrong about kids and social media

Many parents may not be happy that their tween or teen has a Snapchat, Instagram, or even Facebook account, but experts say social media can help them too.

Marketing Executive Joanna Hoffman in the Steve Jobs biopic directed by Danny Boyle, told The Sunday Times in the UK that she forbids her children to use it. According to Winslet, who has three children, ages 15, 11, and 22 months, social media can have a negative impact on children and their self-image, especially young women.

“It has a huge impact on young women’s self-esteem because all they do is make themselves that people will like them,” says Winslet. “And what comes next? Eating disorder. And that makes my blood boil and is the reason why we don’t have social media in our house. ”

According to a study published on Tuesday, there are “strong differences” between the social media habits of girls and boys.The Common Sense Census: Media Use by Tweens and Teens“Based on responses from over 2,600 children ages 8-18 and published by Common Sense Media, an organization that studies the effects of technology and media on children.

Among teenagers, 27% of boys say that playing video games is their preferred media activity; only 2% of girls do this. On the other hand, teenage girls spend, on average, about 40 minutes more time on social media than boys (1 hour 32 minutes, compared to 52 minutes for boys. And teenage girls spend more time reading books than boys: 33 minutes per day.) around 23 minutes for boys.

But kids, in the US at least, spend more time doing other things than swiping FB on Facebook.
,
the largest social network in the world and the photo filter app Instagram, which Facebook bought for $ 1 billion in 2012. “For a generation that is often defined by social media use, it’s interesting that they don’t get the same level of devotion as listening to music or watching TV,” the report said.

Although 45% of young people say they use social media “every day” (45%), this is still far less than the proportion who listen to music that often (66%) or watch TV (58%). More than a third of young people say they are “very happy” to use social media, but this is far fewer than those who say the same about listening to music (73%) or watching TV (45%). In fact, only one in ten teenagers choose social media as their “favorite” media activity, compared with three in ten teenagers who choose music.

Read: Babies under 2 years of age use smartphones and tablets

“Parents don’t need to be afraid,” says Yalda Uhls, a Los Angeles-based child psychologist and author of “Media Moms & Digital Dads: A Fact, Don’t Be Afraid of Raising Up in the Digital Age. “Children use social media to connect with friends and develop their identities, she says. “These are normal youthful drives and are critical to healthy development. Most kids use social media for normal teenage stuff. By not allowing them to be on, they are not in one of the places their friends hang out. “

The American Academy of Pediatrics, which until recently rejected all screen time for children under the age of 2, published a paper in September In conclusion, “It’s okay for your teen to be online. Online relationships are an essential part of youth development. Social media can support identity formation. “

Most social media accounts, including Facebook and Instagram, require children to be at least 13 years old before they can sign up. Children under the age of 8 shouldn’t be on social media unless they have a disease that already isolates them, says Jenny Radesky, assistant professor of developmental behavioral pediatrics in the Department of Pediatrics at Boston Medical Center.

With these reservations in mind, the AAP outlines some critical advice. Among them: content is more important than quantity, be a positive role model with your own online etiquette, check apps before downloading (including those aimed at children), play a video game with your child every now and then and set time limits and create technology-free Zones. “Children will make mistakes when dealing with media,” concludes the AAP paper. “These can be instructive moments when you deal with empathy.”

Of course, every family will have different levels of tolerance for different social media accounts, adds Elaine Young, professor of digital and social media marketing at the Robert P. Stiller School of Business at Champlain College in Burlington, Vt., And author of “Tuned-In Family: How to cope, communicate and network in a digital world. “A 16-year-old wants more privacy, she says. “But how do you build up this knowledge via social media? That’s the challenge. How do I give my child training wheels when they are younger so that at 16 I don’t have to freak out when they sext someone? “

Not all apps have the same social rules. For example, the disappearing messaging app Snapchat that bans sending nude photos to / from anyone under the age of 18 may not always go away. They can be screen-grabbed, and as of last September, users can pay 99 cents to replay disappearing messages. So how do you know if your child should be on Instagram instead, which recently put in place a strict nude photos policy? “If your child is not old enough to understand a tool’s terms of use, they are not old enough to take responsibility for using that tool,” says Young. “This is a good start.”

Radesky, of Boston Medical Center, has compassion for parents who fear their children’s lives will be stuck indoors and overwhelmed by technology. “I understand Kate Winslet’s feeling,” she says. “She wants her children to do other things.”

Don’t Miss: This academic study of people posting selfies confirms everything you suspect