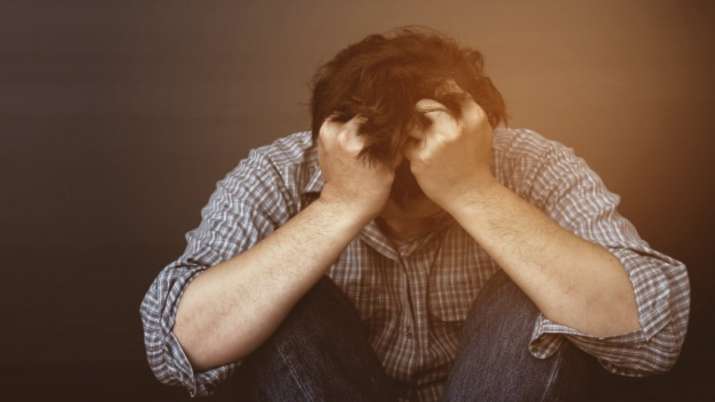 Why is mental illness awareness important?

Mental illness is a physical disorder of the brain that causes problems with thinking, behavior, energy, or emotion that make it difficult to cope with the normal demands of life. Mental health is just as important as physical health. Just as maintaining our physical health gives us the ability to move and play, just as our mental health gives us the ability to face challenges that come our way. There is something we can all do to raise awareness, and the most important thing is that we try.

â€œThe burden of mental illness is increasing. As the number of people reporting mental health concerns slowly increases, it has become difficult to ignore the impact that mental illness has on our daily lives, our society, and our economy at large. While in India 20% of our population have mental illness, only 10-12% of them seek help with their mental health problems, “said Arushi Jain, Executive Director of Stayhappi Pharmacy.

She added, “To build a society where everyone can get the support they need, we need to raise awareness of mental health issues and reduce the stigma associated with mental illness.”

â€œTo me, being aware of mental illness means that I feel comfortable talking about my mental health without fear of being judged. It’s less stigma and less hatred towards people with mental illness, “she said.

Why is mental illness awareness important?

Even with physical distancing, there are ways to get involved and raise awareness about mental illness. Here are some examples:

1. One of the main reasons people with mental illness do not seek professional help is because they may not recognize the symptoms as signs of mental illness. For example, in someone suffering from depression, observable symptoms such as low motivation and excessive sleep can be mistakenly attributed to laziness.

2. Knowing the various symptoms associated with various disorders then enables us to identify when we or someone around us is likely to have mental illness.

3. Awareness also helps us better understand what we are going through and determine exactly who to seek support.

4. It would also help to spread awareness among the wider population. Knowing more about how the diseases work and how they affect people with mental illnesses can help build empathy among the general public for people with these disorders.

Given that most of the previous strategies for improving mental health have not been successful in less developed countries for the past six decades or more, it is time to re-embark on a new approach. Mental health awareness can be both the means and the way to end this apathy.

Progressive government policies based on evidence-based approaches and engaged media, a dynamic education system, responsive industry, aggressive use of new technologies and creative crowdsourcing could all work together to allay the disease of mental illness.

Social security boost 2022: what will change in January?