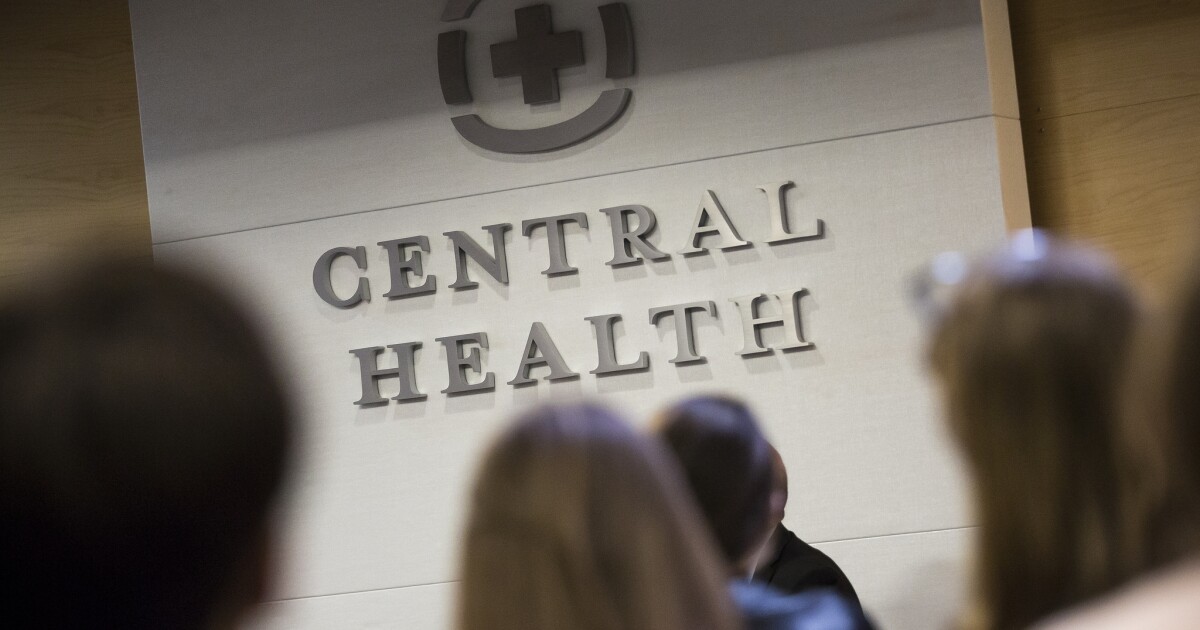 What is Central Health and Why Should You Care?

As Austin’s population grows, so does concern about the number of uninsured people struggling to get medical care. According to the city, 20% of people under the age of 65 in Travis County do not have health insurance. Many of them rely on Central Health for medical care.

The hospital district is funded by taxpayers’ money. As Central Health finalizes a proposed budget of more than $300 million for the next fiscal year, residents have fundamental questions: What exactly is Central Health and how does local taxpayer money reach the underinsured?

What is a hospital district?

A hospital district refers to an area or county, such as Travis County, where people agree to tax themselves to raise money for medical care for those who cannot afford it.

What is Central Health?

In response to community requests, Central Health is expanding its partner providers to add clinics specifically set up for patients enrolled in its healthcare programs.

Who does Central Health serve?

On July 1, Central Health reported that 72,017 people in Travis County were being cared for.

Central Health serves people who need medical care and do not qualify for Medicaid, CHIP, and Medicare because of their financial or civic status. To qualify, an individual must be at or below 200% of the federal poverty line. In 2022, for example, this means:

People at 100% of the poverty line – those earning half of the above amounts – could be entitled to more benefits.

How does Central Health work?

Central Health has a program called the Medical Access Pass, or MAP. There are two levels of health insurance that an individual or family can obtain, based primarily on the applicant’s most recent 30-day income. The two levels are called MAP and MAP Basic.

Currently, MAP and MAP Basic members can see primary care physicians, specialists and dentists and obtain prescription medication through Central Health’s 205 partner providers. Depending on the income level and the type of medical provider, patient visits can be free or cost anywhere from $10 to $55.

How much money does Central Health get from taxpayers?

The bulk of Central Health’s funding comes from Travis County’s property taxes. Central Health’s proposed 2023 budget would collect 9.87 cents for every $100 of appraised property value, equivalent to about $282 million from taxpayers. For example, if you own a $500,000 home, you would be donating about $500 per year to Central Health at the proposed rate.

Central Health also receives money from leases, a tobacco settlement, and other programs and grants that bring his proposal Budget up to about $301 million.

Where will the money go?

Does taxpayer money serve the weakest?

Central Health’s previous budgets and accounting methods met with criticism, mainly because of the lack of information on expenditure. Critics have asked for line item accounting explaining how each healthcare provider uses taxpayers’ money and what services are provided. They also want to know if Central Health patients have access to the same type of care as privately insured patients.

Because of this, Travis County officials have ordered an independent review. A start date has not yet been set as instructions on how and who should conduct the audit are still being worked out. Central Health expects the independent audit to take place next year.

Central Health held a series of community talks to share the proposed 2023 budget with the public. Some of them can be seen on the Facebook page:

Central Health will submit the proposed budget to Travis County commissioners for a vote on September 20. There are still a few discussions that the public can participate in before the vote. Visit Central Health’s website for details on the time, location, and virtual opportunity to attend each meeting.

September 7 – Central Health’s board of directors to vote on budget and proposed tax rate.

Carroll University and the City of Waukesha are partnering to create a Behavioral Health Responder Training Program | WUWM 89.7FM