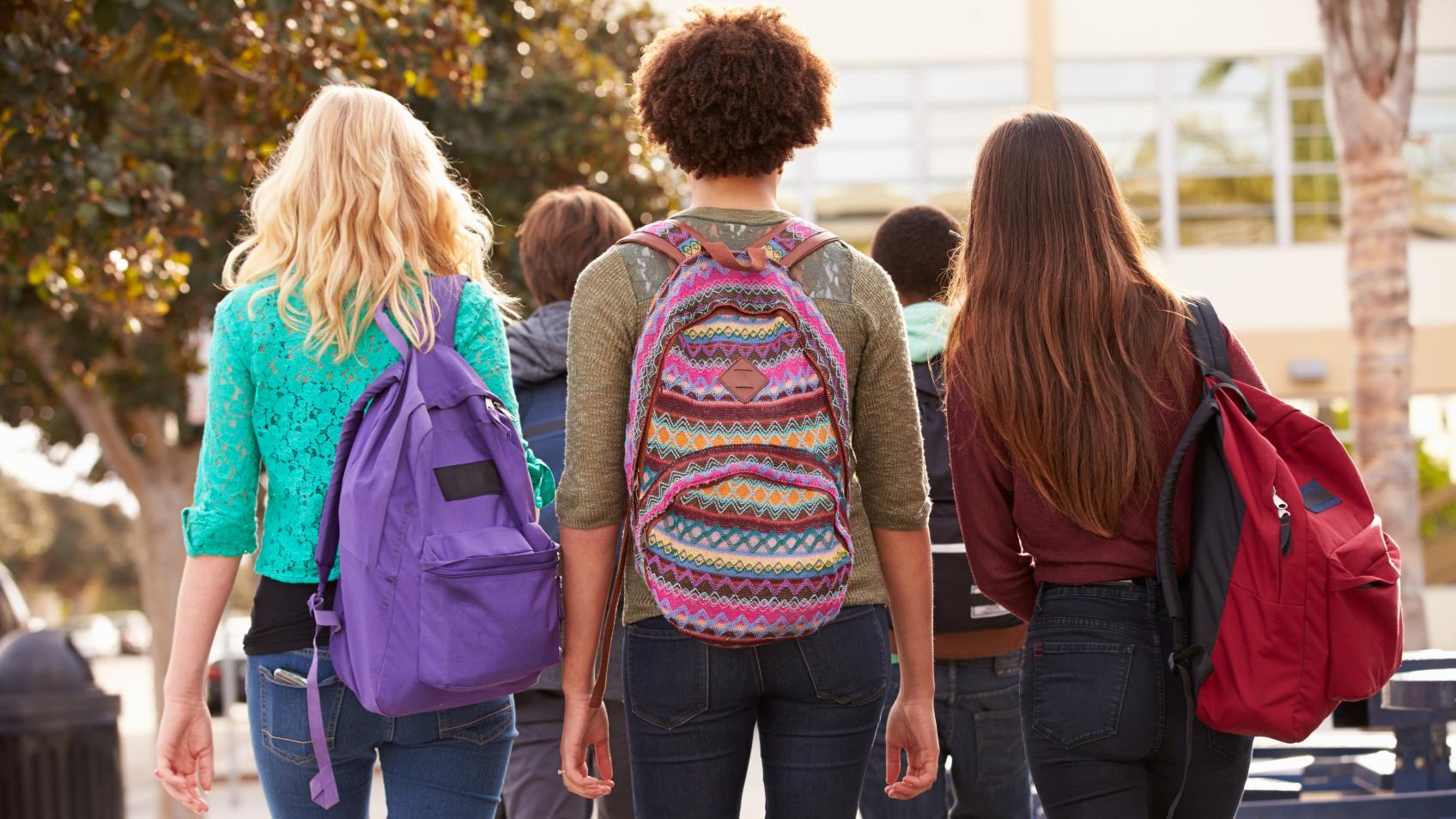 “We are still in an adolescent psychiatric crisis.”

In Milwaukee County, officials say we were in the midst of a mental health crisis long before the pandemic.

The latest data shows an increase in suicides among people of all ages. The populations of affected young people are also changing. “It’s starting to involve demographics like African Americans and other minority groups that used to be relatively less represented in this behavior,” he said.

dr Dykstra says children struggle with many of the same problems as adults, but navigating these problems can be difficult because their minds are still developing. “They struggle to get their needs met, to believe in their own future, and to keep hope alive in the face of adversity,” Dykstra said.

At the state level, officials continue to work to allocate resources within the school system, but there are some challenges in doing so right now. The shortage of staff is making itself felt.

Herman says even in resource-rich areas, there could be longer waiting lists for juvenile and adolescent treatment.

Herman says DPI currently continues to work with schools to create and maintain universal mental health services to help children before they may need treatment. Both Herman and Dr. Dykstra agree that there is still a lot to do.

During his State of the State address, Gov. Evers announced the Get Kids Ahead initiative. Under this plan, $15 million would be used to support school-based mental health services for K-12 students across the state of Wisconsin.

“This pandemic has impacted our children in more ways than one, including their mental health. A child who is in crisis will not be able to pay attention to school, do their homework, or engage with their friends or teachers,” Gov. Evers said

Older students are also considered. Evers says $5 million will go to the UW system to increase access to psychological support.

If you or someone you know is struggling, resources are available to help. Contact the National Suicide Prevention Lifeline at 1-800-273-8255.

There is also help on site. You can contact the Milwaukee County Health and Human Services Crisis Hotline at (414) 257-7222.
The department can send a mobile team to you or you can visit a crisis center.

APAC, Europe, America region is projected to be a major revenue contributor for Homecare Software market by 2026