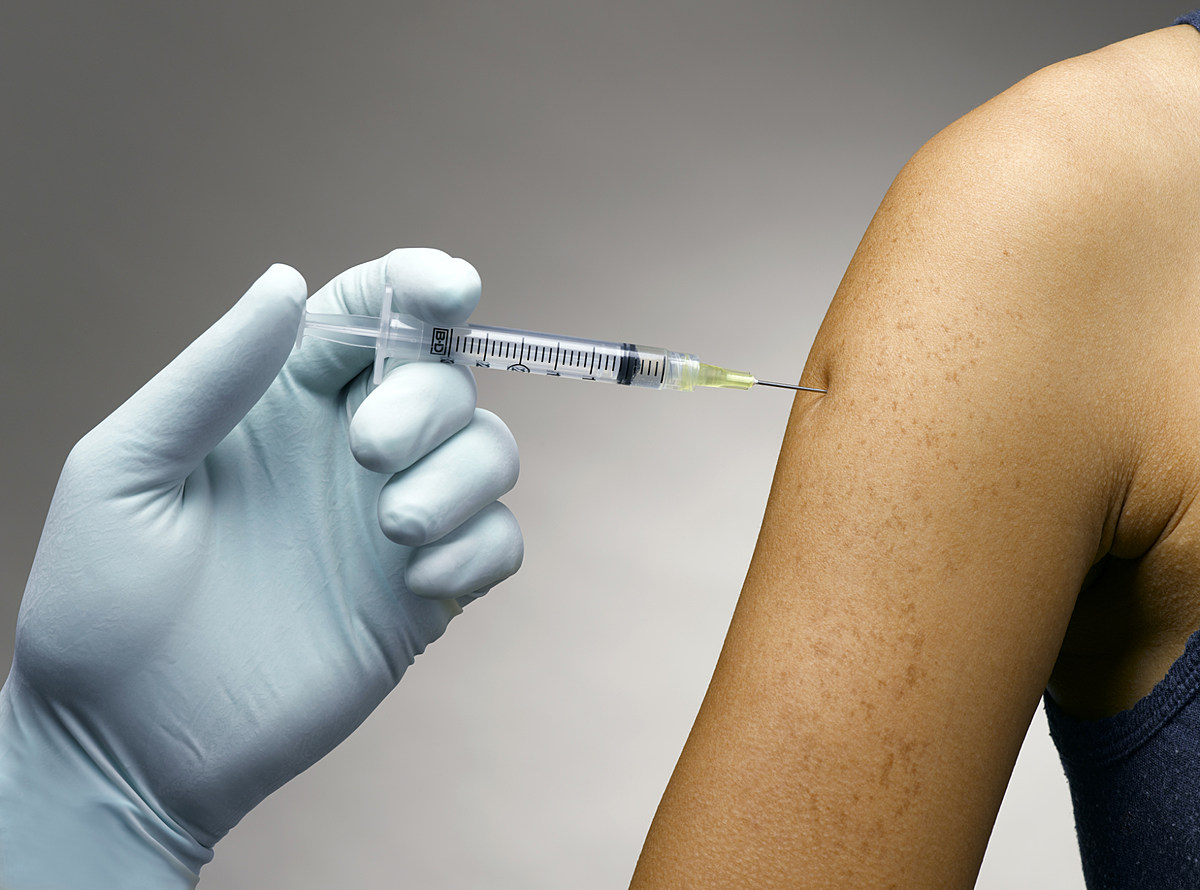 Uninsured people will receive the COVID vaccine at lower rates

NEW BRUNSWICK — Any of the approved COVID-19 vaccines are currently readily and equitably available in New Jersey, with more than 1,800 vaccination centers operating across the state.

The shots are available for free regardless of health insurance status, but figures collected at Rutgers University’s Edward J. Bloustein School of Planning and Public Policy seem to show that this may not be obvious to everyone.

“I would say there is a level of confusion among the uninsured community, and they are afraid that they will end up getting the bill from the hospital,” said Soumitra Bhuyan, assistant professor of health administration and lead author of Rutgers’ new national survey , said. “You don’t have to pay for the vaccines or to give them, and the government actually pays that for the people who don’t have insurance.”

Although the data collected over the week of April 7-12 came from 1,500 respondents across the United States, Bhuyan said New Jersey-specific results will be analyzed over the next few weeks but are likely to reflect national trends.

These percentages have undoubtedly improved in the two months since the survey was conducted, but it is possible that the gap between the insured and the uninsured has not narrowed significantly.

And vaccination appointments are now readily available in New Jersey at least, but that may not have been the case in all areas in early April.

At that point, 53% of Hispanic respondents said they had trouble planning a vaccine, compared to non-Hispanic blacks (31.2%) and whites (36.8%).

New Jersey and other states have highlighted the distrust of government programs evident in some minority communities, but Hispanic residents may face a very different obstacle.

“The Hispanic community might have some of the other issues, like a language barrier or other social determinants,” Bhuyan said.

The complications of rolling out the vaccine to minorities reflect CDC data on vaccination demographics, Bhuyan said, and could require even more press on the ground from local officials.

In short, Rutgers’ report found that people with higher incomes and higher education levels were much more likely to get shots in the arms this spring.

“The issues are so ingrained that it may take a little longer for people to actually trust and understand that this is really free,” he said.

Another disturbing finding was in the LGBTQ community. The survey showed that 42% of homosexuals and 41% who identified as bisexual, pansexual or queer had received a dose of the vaccine, versus 52% of heterosexuals.

Bhuyan pointed out that many in the LGBTQ population face regular problems accessing medical care, even emergency treatment.

So far, officials in New Jersey have not specifically mentioned focusing vaccination efforts on this group.