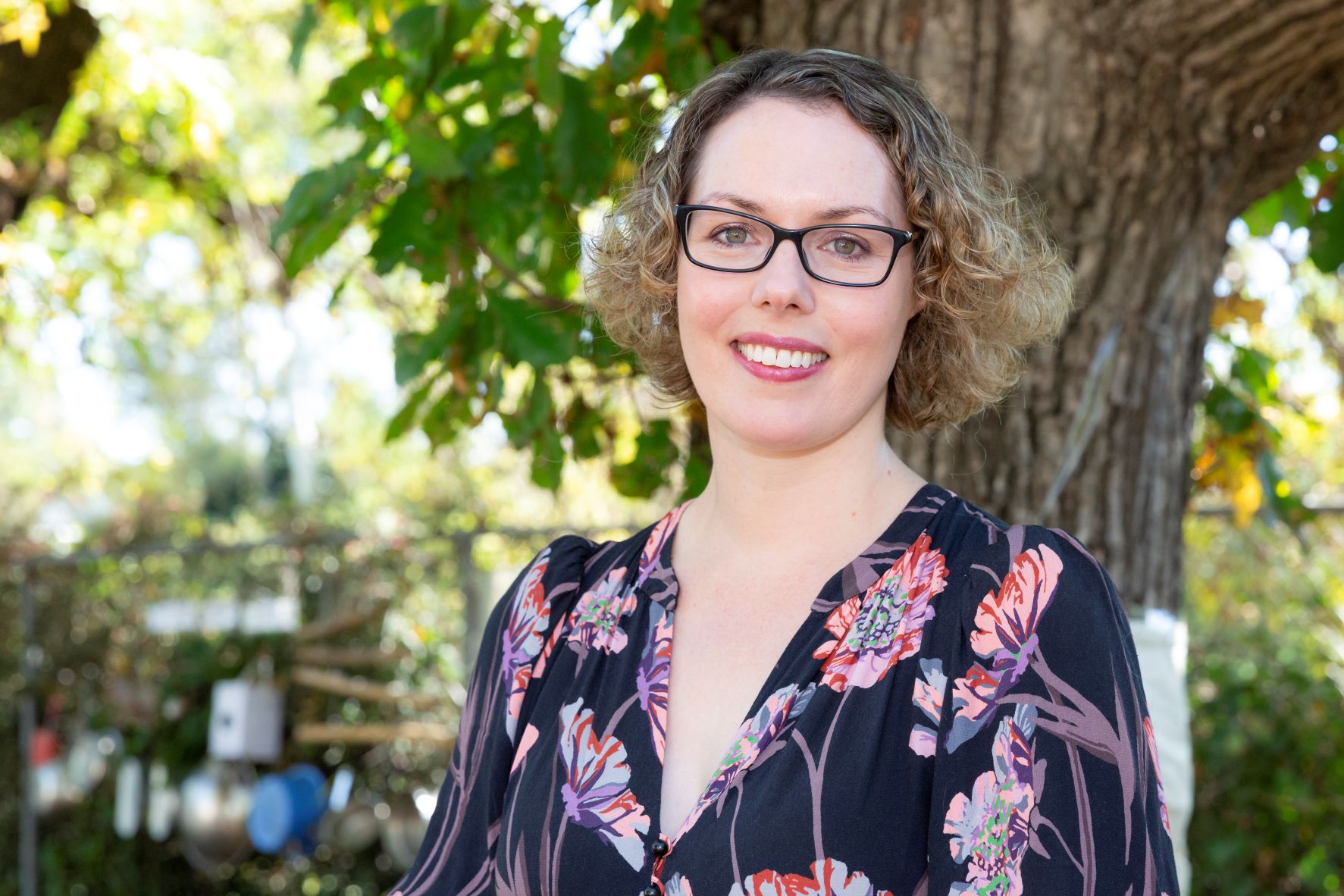 Last week I was proud when Bill Shorten unveiled Labor’s plan to fix the National Disability Insurance Scheme. Our detailed plan puts people with disabilities at the center of the program, where they should be, ensuring they have the choice and control promised.

As a representative of Canberra and a member of the NDIS Joint Standing Committee, I have heard too many heartbreaking stories about people’s experiences with the program.

People struggling to access the most basic and obvious aids, waiting years at the expense of their health and, in the case of young children, their development. Plans cut despite evidence of immense benefit.

People who cannot live with their partners and children and received support as if this were somehow impossible.

People so traumatized by these struggles that they are giving up the NDIS.

I cannot understand how the ministers and NDIA leadership listening to this evidence can do anything other than address these issues with urgency. But they haven’t.

The NDIS should give people with disabilities choices and control over their lives and support them in achieving their goals by encouraging the provision of innovative, personalized supports.

At its best, NDIS can change lives for the better, and fortunately that is the story of many participants. At worst, it can ruin them. Nine years of coalition neglect have hit the NDIS worst.

Canberra man and amputee David Harkness has been stuck in hospital for more than six months waiting for the necessary modifications to be approved by the NDIA. He is one of more than 1,000 participants in this situation across the country.

In the NDIS Committee, I have given much thought to the shortcomings in the implementation of the NDIS that have led to unacceptable situations such as David’s. But ultimately it boils down to one thing – the coalition doesn’t understand the NDIS or care about getting it right. Under her leadership, the program was fueled by cost-cutting, distrust, and neglect.

Last week I was also proud that Bill attended the ACT Recreational Program in Hawker with Andrew Leigh and I. It is an innovative and inclusive organization and a great example of what can be achieved through the NDIS.

We met Peter, who described the constant misery of fighting a system designed to make the experience as difficult as possible for him and his wife. Everyday necessities such as shelter, transportation and treatment are a constant struggle. People like Peter deserve an NDIS that puts them at the center of the program.

The work will do this. We will stop unfair cuts in plans, remove staffing caps, cut employment contracts, cut the overuse of outside counsel, permanently increase the number of civil servants – and more. Under Labour, the NDIS would no longer be an afterthought.

Get the latest Canberra news, sports, entertainment, lifestyle, competitions and more straight to your inbox with the Canberra weekly Daily newsletter. Login here.