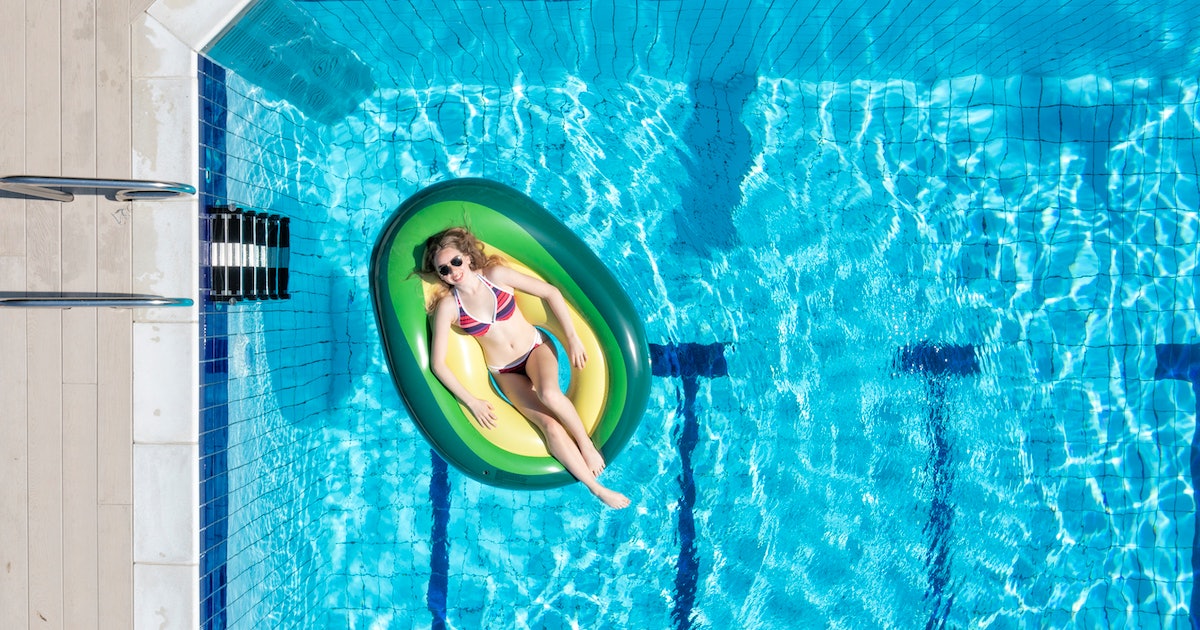 The interest is great — and cash — in innovations designed to help us live longer. Thousands of dollars have been invested in Silicon Valley efforts such as “anti-aging nootropics” and “rejuvenation” startups to reverse the aging process.

Hearing that you live longer when you’re optimistic might sound a bit like hearing that you’re healthier when you eat your broccoli. However, the researchers behind this study say their findings should motivate individuals to redefine how they approach wellbeing. In addition, optimism should be seen as an approach to better health.

“Since evidence from randomized controlled trials suggests that interventions can increase optimism, optimism may be an important target of interventions to promote longevity and healthy aging in different groups,” first author Hayami Koga tells me.

Koga is a Ph.D. Candidate at Harvard TH Chan School of Public Health.

“We tend to focus on the negative risk factors that affect our health,” says Koga.

“I hope people will think about the importance of positive resources like optimism that can benefit our health – especially when we see these benefits being seen across racial and ethnic groups.”

In science, being called optimistic doesn’t mean you’re overly cheerful or always wear rose-colored glasses. Instead, optimists have a general expectation that good things will happen and believe that although bad things happen, those negative moments don’t outweigh the positive ones.

A number of studies suggest that greater optimism is associated with better mental and physical health. Previous research has also linked optimism to greater odds of achieving “extraordinary longevity,” described as living at age 85 or older.

In a previous study, Koga and colleagues found the same result, but they looked at a predominantly white population. For this new paper, they expanded the pool of participants to include women representing different racial and ethnic groups.

A total of 159,255 women between the ages of 50 and 79 were included in the study. The researchers then followed the women for up to 26 years, asking them about lifestyle factors like diet and exercise, and their optimism.

It’s important to note that healthy lifestyle choices also contributed to these participants’ overall health, but optimism topped the list as the main factor behind the difference between the two groups, the study found. Previous studies also suggest that optimistic people are more likely to exhibit healthy behaviors, such as not smoking.

Can you cultivate optimism?

While your likelihood of being optimistic is slightly influenced by genetics, optimism is also shaped by social influences.

In turn, systemic issues like racism can affect the likelihood of feeling optimistic. In fact, the CDC describes racism as “a fundamental contributor to racial and ethnic health disparities.” But people who are optimistic are more likely to live longer, regardless of their background. Koga believes this result is partly why the study is so powerful.

The new study found that the benefits of optimism go beyond race and ethnicity.

“Understanding how potential preventive factors work across racial and ethnic groups to improve health is crucial,” she says.

Ultimately, given the right circumstances, you can become more optimistic.

An intervention supported by randomized controlled trials is referred to as a best self-intervention.

It’s about “identifying goals and then imagining a future in which everything went well and the goals were achieved,” says Koga. It really increases optimism in most people.

Some studies also suggest that practicing gratitude can increase optimism. Thinking about what’s going right in your life can help rebalance your perspective — and dampen pessimistic thoughts