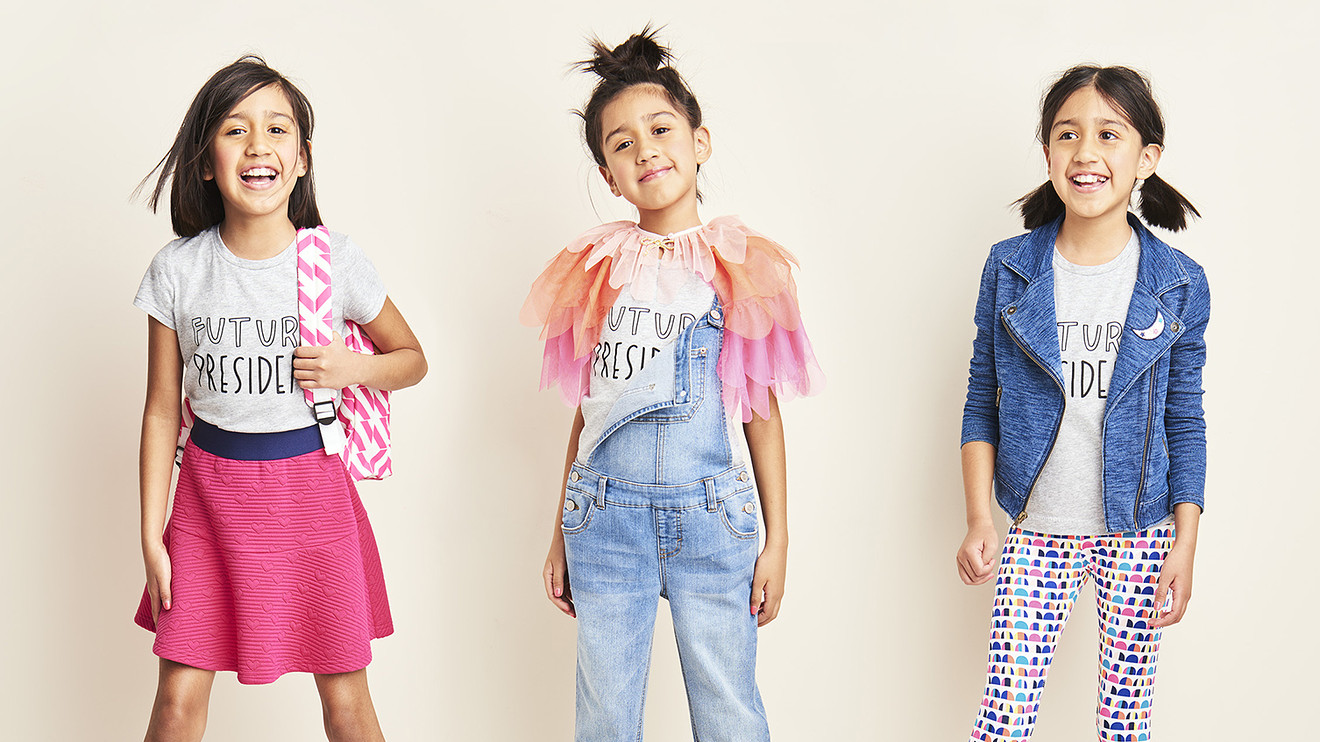 Your daughter may be far better off in some countries than in others.

Tuesday is the International Girls’ Day, a United Nations initiative is dedicated to promoting the rights and progress of girls around the world – as well as the challenges they face.

It is needed for a variety of reasons, but here are some of the more troubling ones: “Despite the advances made in recent years, girls are severely disadvantaged and marginalized in education systems throughout their lives.” a report from Unicef ​​reveals. An estimated 31 million girls of elementary school age and 32 million girls of lower secondary school age did not attend school in 2013, the report said.

Sometimes this has to do with the fact that they are being pushed into an early marriage: 700 million women living today were married before the age of 18, according to the UN, and more than a third of them before the age of 15. their right to make life decisions. ”

In addition, adolescent girls are more likely to experience sexual violence than boys, and an estimated 30 million girls are at risk of female genital circumcision over the next decade, according to a report by Save the Children.

Even if these girls do an education and enter the workforce, they are likely to be paid less than their male counterparts. A 2015 report released by the World Economic Forum estimates that it will be 2133 before women receive equal salaries as men.

However, in some countries girls have better opportunities than others, according to the Girl’s Opportunity Index from Save the Children, an organization dedicated to improving the lives of children. The index examined the chances of girls in 144 countries and examined factors such as child marriage, adolescent birth rate, maternal mortality (as an indicator of girls’ access to quality health care), number of women (compared to men) in high government positions and graduating from lower secondary school. Here are the 20 best countries to raise a daughter.

The United States ranks significantly lower on this list – 32nd. This is due to the low percentage of women in government and relatively high youth fertility and maternal mortality rates compared to other countries in their income bracket.

Worst countries to be a girl tend to be the poorest countries, mostly in sub-Saharan Africa. “In Niger, for example, 76% of young women were married before the age of 18, and one in five adolescent girls gives birth on average to one child a year,” the report said.