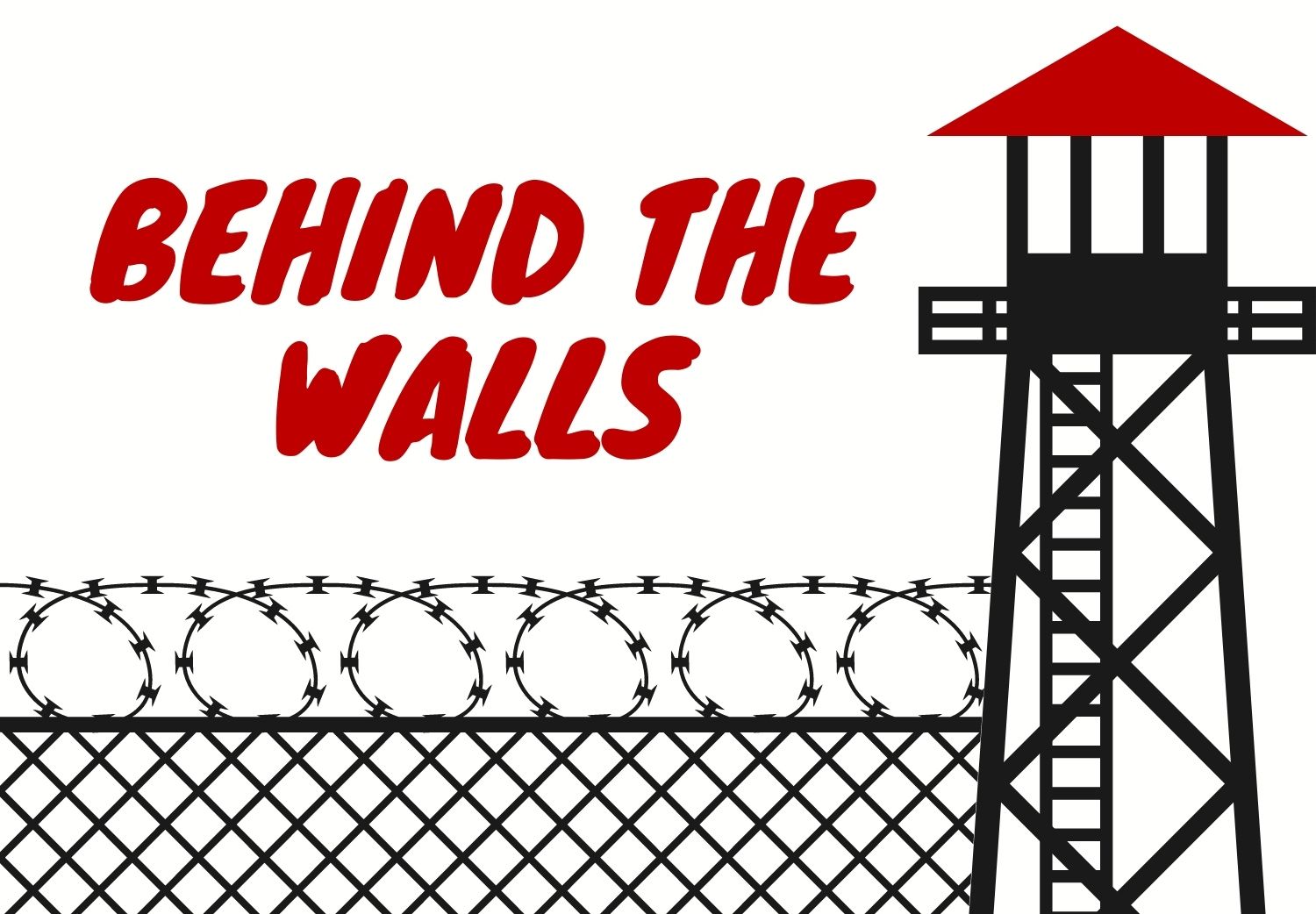 Note: This author is incarcerated at the Old Colony Correctional Center in Bridgewater, Massachusetts.

I feel that in today’s society, where we should all be more focused and open to new ideas, creativity and innovative advances in science and medicine, we could and would see elected officials not only failing us, but rob us of the same time.

Their system is broken, in every area of ​​their government, and that’s a fact. There is overwhelming evidence that unequivocally supports this conclusion.

We are treated less as human beings, trapped behind these walls in these cages called cells, suffering without a voice. Very few staff are willing to defy the system, admit they can hear our moans and provide the care we need. But let’s take a quick look at their medical system, which the public pays for.

It is built as a pay-to-play system, where the privatized company comes into play with a “cost-containment system”. They promise to reduce the transfer of prisoners to off-site hospitals for actual treatment by 27% to reportedly save around $140,000 annually.

This money is non-refundable. There are no after-school programs, no extra funds for textbooks or lunches. Nothing goes to the taxpayers and nobody gets their taxes cut. What these savings really mean is that by optimizing on-site medical care, the medical needs of prisoners are being ignored.

The implication is that if the prisoner gets out alive and in worse mental and physical health than it could and would have been if he had never been in their custody, the state and federal governments will foot the bill.

While company bosses give each other bonuses, prisoners like me suffer in pain for days, weeks, months and years. Filling out sick notes after sick notes, I got run around and had to explain the same thing over and over again. There needs to be independent outside oversight of what, when and how government money is to be spent, there needs to be an audit.

I was in this institution with a third degree burn on my lower right leg from a broken band-aid they gave me to cover an open wound they wanted to protect from infection. I sat here for almost 90 days with an open wound that eventually became infected.

They refused to treat me, they refused to cover it up, they refused to acknowledge that I had contracted an infection, which only made things worse. Some nurses found a way to get me medicine to treat the infection, but it was too late. It didn’t work, so I was taken to an outlying hospital, where the practicing nurse refused to sign a no-bondage order. She said, “Take it how you want, I don’t care.”

When I arrive at the hospital, I find that the same person sent me to check for blood clots, not treat the infection that’s making my leg look like a burned balloon. The hospital examines me and tells the correctional officer, “You can bring him back. Nothing is wrong with him.”

The correctional officer actually defended me and said no. He then told the doctor to check him for an infection, which they did. I ended up being hospitalized for 30 days and told that if I had not been admitted I could have died, at best my leg would have been amputated.

I am telling you this story to show that a stray animal found and rescued on the street will receive better care and treatment than any prisoner in these facilities. They receive a full physical exam, and if any abnormalities are discovered, they are treated. And they cannot speak for themselves and are never ignored.

We speak and we are constantly ignored. I can honestly say that almost every man and woman behind these walls is doomed to lose not just a chunk of their lives, but a chunk of their mental and physical health as well. It’s not because of [medical] costs from the natural causes of aging, but from the cost-containment policies that help the rich get richer and their fellow-defendants live comfortably while they keep their mouths shut!

As I write this, I have learned that Wellpath Founder and CEO Francis (Jerry) Boyle, whose company serves more than 300,000 inmates in 40 states with annual revenues of $1.6 billion, has just pleaded guilty to federal bribery charges.