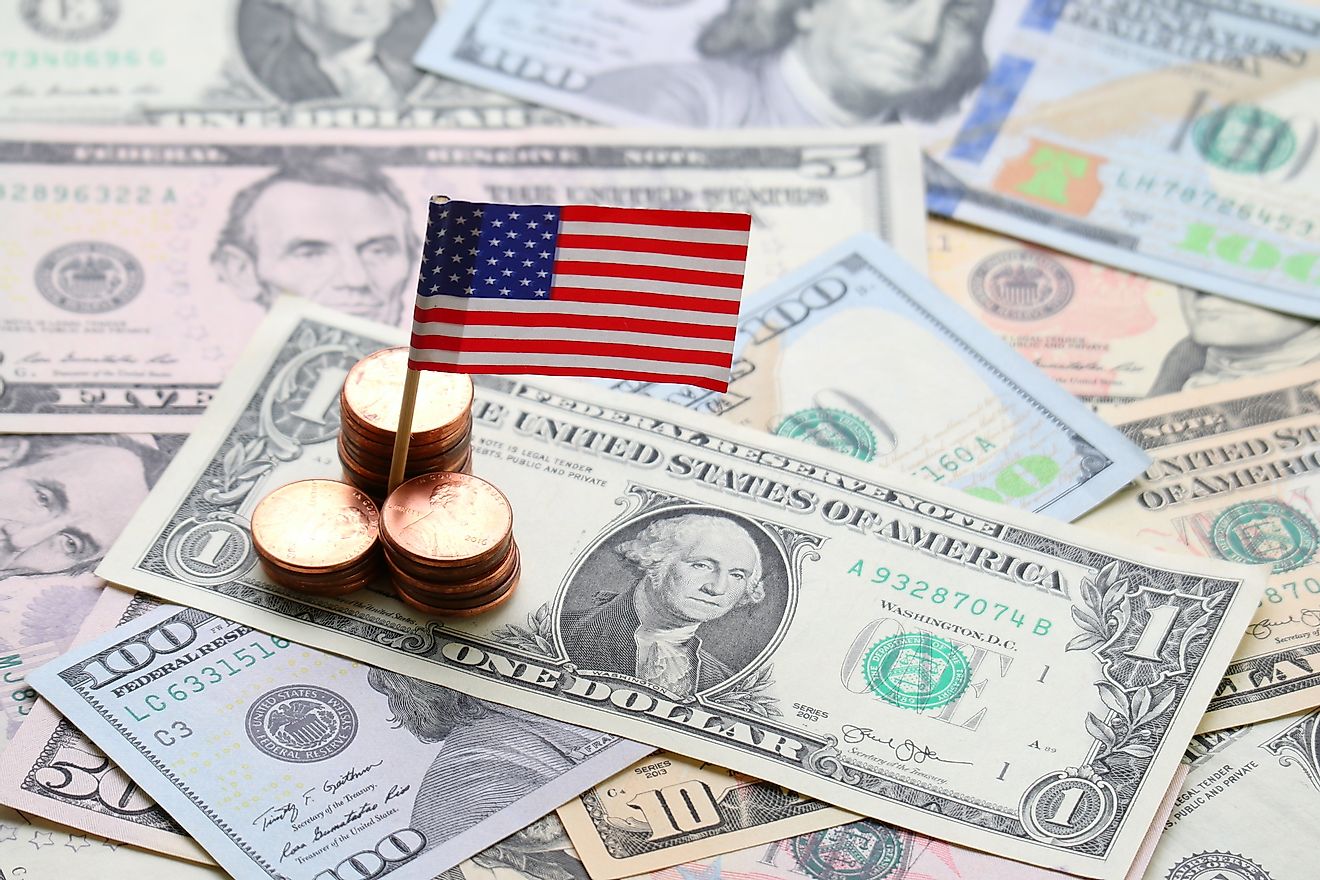 The Largest Industries in the United States

As a highly developed nation, the United States continues to maintain its position as one of the most powerful and largest economies in the world. According to the latest estimate for 2022, the US GDP of $25.35 trillion is the largest nominal GDP in the world, accounting for about a quarter of world nominal GDP. The United States also has the most technologically powerful and innovative economy in the world. Measured by purchasing power parity, the US accounts for more than 16% of gross world product and is considered the second largest in the world, just behind the People’s Republic of China. However, due to the COVID-19 pandemic in early March 2020, the US economy suffered severe setbacks as significant parts of the country’s economy were shut down. The following article covers the 10 top-grossing industries in the United States.

The US pension and annuity industry, which includes only private and public defined benefit plans, is estimated to grow at 2.1% annually over the next five years. Despite high volatility in investment returns, steady growth and strong investment returns have fueled the growth of the industry. In 2017, significant stock gains helped propel the industry’s revenue growth.

The pharmaceutical, cosmetics and body care wholesale trade has survived the recession largely unscathed, primarily due to the high demand for pharmaceutical products. The industry has also benefited greatly from the aging population, as a significant portion of the industry’s revenue is derived from the sale of both prescription and over-the-counter pharmaceutical products, which are in high demand among the aging population. However, it should be noted that the performance of the industry has been severely hampered over the past five years due to the increasing use of generic drugs and patent expirations for various commonly used drugs.

Health and social care is the country’s largest private employment sector, employing more than 16.4 million people. Hospitals in the US are struggling as the COVID-19 pandemic continues to rage across the country. Access to health insurance and increased demand from the elderly population have helped generate significant revenue growth for this industry. However, all of that revenue growth has been offset by the extremely negative financial impact of the coronavirus pandemic.

The New Car Dealers Industry in the United States deals in the sale of new and used vehicles, provides vehicle repair and maintenance services, and auto insurance options. The US has the second largest automobile market in the world and its economy is heavily dependent on road transport. In addition, the US has the highest per capita vehicle ownership rate in the world; and with low interest rates, the cost of financing vehicles becomes more affordable, which in turn leads to increased revenue growth for this industry.

US Life Insurance and Annuities – $886.7 billion

The pharmaceutical wholesale industry includes companies involved in the mass distribution of both prescription and over-the-counter medicines used to treat various diseases. Over the years, the industry has benefited greatly from the rapid increase in prescription drug prices and an increasing number of people with private health insurance. In addition, an aging population has greatly favored the demand for products from the pharmaceutical industry.

The public school industry includes elementary and secondary schools that provide free education to children. These schools are funded by the federal, local and state governments. Funds are awarded to schools based on various factors, including student demographics, number of enrollments, facility requirements, and available programs. It should be noted that the United States spends more on education per student than any other nation. It is estimated that this government funding of schools will increase over the years under the CARES Act.

Supermarkets and grocery stores in the US – $758.4 billion

Over the years, the increase in per capita disposable income and the availability of consumers to buy more premium products have significantly contributed to increasing the revenues of the supermarket and grocery store industry. be thoughtful “essential business”, Many grocery stores have remained open throughout the pandemic period, which in turn has helped boost sales for many industry operators.

Most of the income of commercial banks comes from interest earned on loans and interest paid on deposits and funds borrowed. Over the years, rising interest rates and improving economic conditions have greatly benefited the commercial banking industry.

Plantwise™ is raising the standards of the wellness industry with innovative, targeted formulas that support happy human health