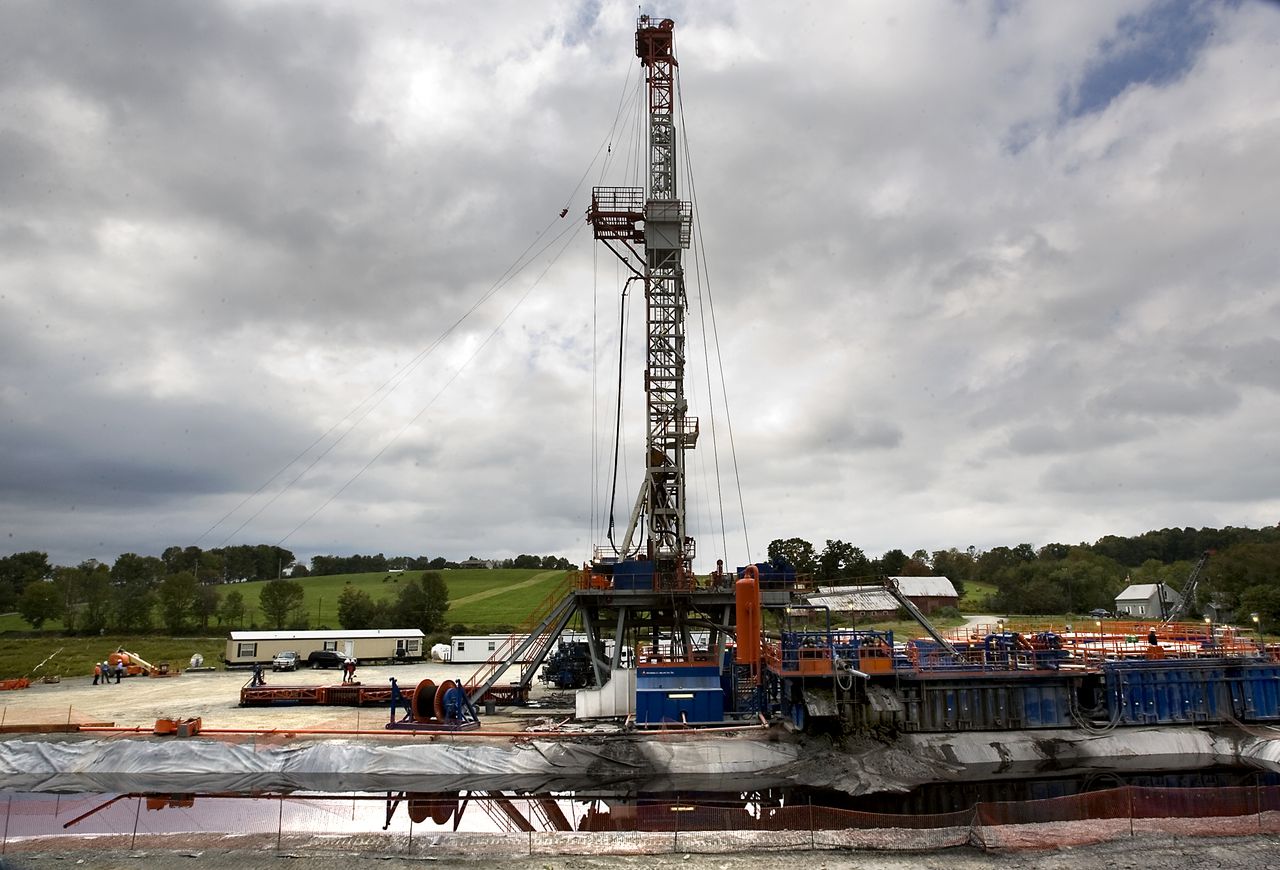 Pennsylvania’s Independent Fiscal Office (IFO) reports that the state’s natural gas production showed the strongest annual growth in 2021 than any of the top five gas-producing states. Over 55% more new wells were developed in the fourth quarter alone.

The IFO attributes this high production to unusually high gas prices. Although prices may partially explain the growth, there’s a greater incentive for the industry to drill and frack here: PA is the only major oil and gas producing state with no severance tax. That means the gas industry in PA can make more profit than other states without paying for the harm it does to citizens and our environment: respiratory illnesses from local air pollution, groundwater contamination that finds its way into drinking water, and fugitive methane emissions which are a big one drivers of climate change.

All while the fossil fuel industry rakes in billions from fuel consumption and Commonwealth taxpayer subsidies. More importantly, the rapidly changing climate means there is a moral imperative to start reducing methane emissions significantly within this decade to avoid the worst impacts. Unfortunately, incentivising natural gas production will get us nowhere by allowing the industry to avoid paying fully for all of its many health and environmental impacts.

Talk to your children about suicide and mental health