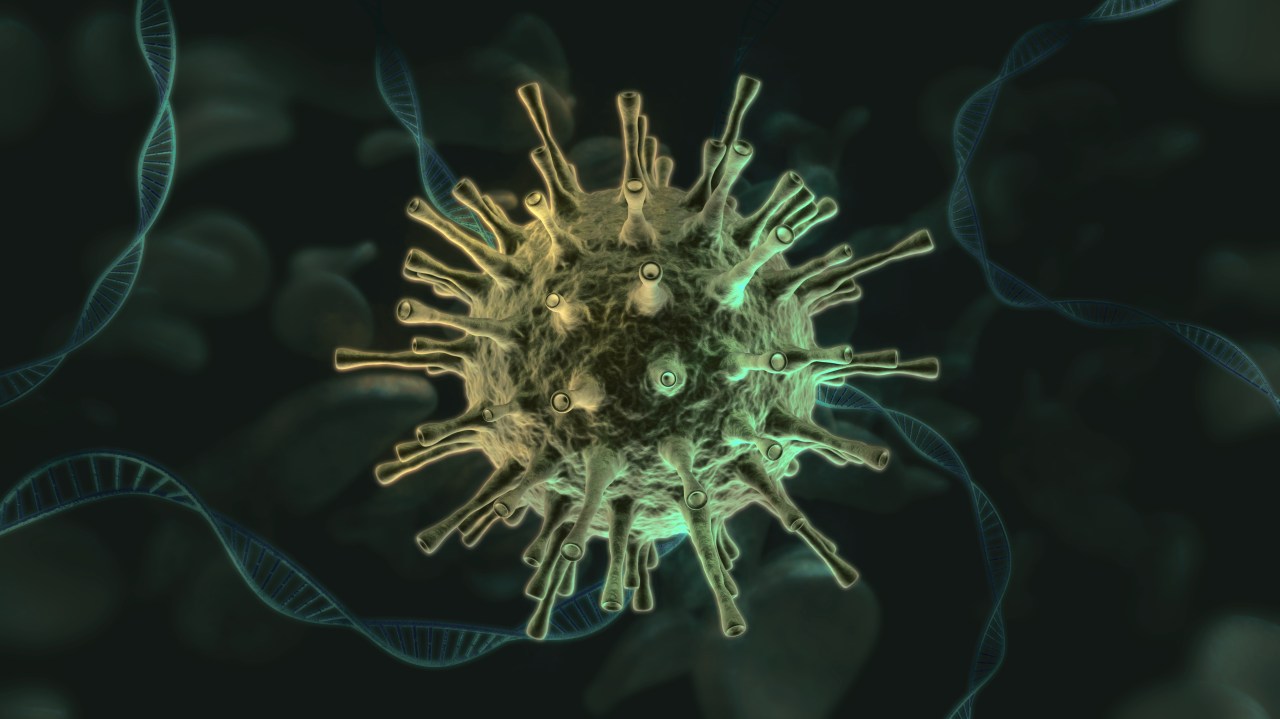 JEFFERSON CITY, Mo. — As the total number of COVID cases in Missouri remains near record highs, the state’s death rate — the ratio of diagnosed cases ending in death — has declined over time as more and more Infecting people with the virus and surviving. However, it is important to understand that the increase in cases has also resulted in a rapid increase in COVID hospitalizations, further weighing on the healthcare industry.

According to the Missouri Department of Health and Senior Services (DHSS), the state has recorded 954,485 cumulative cases of SARS-CoV-2 — an increase from 31 positive cases (PCR testing only) — and a total of 13,535 deaths as of Sunday, January 16, no increase from the previous day. That’s a 1.42% mortality rate.

It is important to remember that not all cases and deaths reported on any given day have occurred in the last 24 hours.

There will be no data update on Monday, January 17 to commemorate Martin Luther King Jr. Day.

The state has administered 112,487 doses – including boosters – of the vaccine in the last 7 days (this metric is subject to a delay, meaning the last three days are not taken into account). The highest vaccination rates are in people over 65 years of age.

State health officials report that 61.9% of the general population has received at least one dose of the vaccine. About 72.9% of all adults aged 18 and over have initiated the process.

Vaccination remains the surest way to achieve herd immunity. Herd immunity for COVID-19 requires 80% to 90% of the population Having immunity, either through vaccination or recovery from the virus.

The first doses were administered in Missouri on December 13, 2020.

The City of Joplin and St. Louis County have at least 60% of their populations vaccinated. In St. Louis City, Kansas City, and Independence, and in St. Charles, Boone, Atchison, Jackson, Franklin, and Cole counties, at least 50% of the population is fully vaccinated.

The Bureau of Vital Records at DHSS conducts a weekly link between deaths to the state and death certificates to improve quality and ensure that all deceased from COVID-19 are accounted for in the systems. As a result, the state’s death toll will rise sharply from time to time. Again, this does not mean that a large number of deaths happened in one day; Instead, it’s a reported increase in a single day.

At the state level, DHSS tracks probable or impending COVID deaths. However, these numbers will not be added to the state’s deaths until they are confirmed in the disease surveillance system, either by the county or through analysis of death certificates. FOX 2 contains no probable or pending numbers.

People ages 80 and older account for about 40.9% of all recorded deaths in the state.

Trending: Here are the license plates you won’t get in Illinois 2022

Missouri has conducted 8,864,829 PCR tests for COVID-19 throughout the pandemic, and as of Jan. 15, 19.8% of those tests were positive. According to the State Health Office, people who have received multiple PCR tests are not counted twice.

According to the state health department’s COVID-19 dashboard, “A PCR test looks for viral RNA in the nose, throat or other areas of the respiratory tract to determine if there is active infection with the SARS-CoV-2 virus that is causing it COVID-19. A positive PCR test means the person has an active COVID-19 infection.”

The Missouri COVID Dashboard no longer includes the deduplicated testing method when compiling the 7-day rolling average of positive tests. The state now only uses the non-deduplicated method, which is the CDC’s preferred method. This number is calculated based on the number of tests taken during that period, as many people take multiple tests. Using this type of tabulation, Missouri has a positivity rate of 34.0% on January 13th. Health officials exclude the last three days to ensure data accuracy when calculating the moving average.

As of Jan. 11, Missouri is reporting 3,526 COVID hospitalizations and a 7-day moving average of 3,280. The remaining inpatient hospital bed capacity nationwide is 17%. the government health care metrics three days late due to reporting delays, particularly at weekends. Remember that the state counts all available beds and not just beds occupied by medical staff.

Across Missouri, there are 715 COVID patients on ICU beds, leaving the state’s remaining ICU capacity at 15%.

If you have additional questions about the coronavirus, the Missouri Department of Health and Senior Services is available at 877-435-8411.

How do COVID deaths compare to other diseases like the flu or even the H1N1 pandemics of 1918 and 2009? It’s a common question.

The 1918 H1N1 epidemic, commonly referred to as the “Spanish flu,” is an estimated 29.4 million Americans have been infected and claims 675,000 lives as a result; a mortality rate of 2.3 percent. The Spanish flu claimed a larger number of young people than would normally be expected from other types of influenza.

As of January 2009, another H1N1 virus – known as “swine flu” – was spreading across the globe and was first detected in the US in April of the same year. the CDC identified an estimated 60.8 million cases and 12,469 deaths; a mortality rate of 0.021 percent.

For more information and updates on COVID mandates, dates and the vaccine, visit click here.