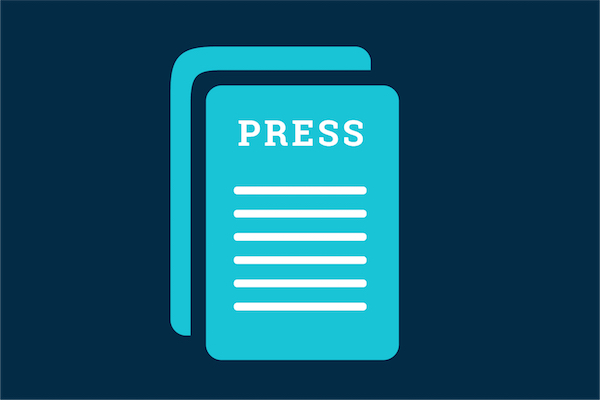 The California Medical Association welcomes the federal court’s ruling on the No Surprises Act, which will protect patients’ access to physicians

On Wednesday, the US District Court in East Texas ruled in a lawsuit brought by the Texas Medical Association (TMA) challenging the US Department of Health and Human Services (HHS) approach to dispute resolution under the No Surprises Act (NSA). . A Texas judge’s ruling is statewide and means the balanced dispute resolution process that Congress created from the NSA will be restored, barring a higher court’s intervention.

Late last year, the California Medical Association (CMA), through the Physicians Advocacy Institute (PAI), filed an amicus brief arguing that HHS’ NSA regulations violated the law passed by Congress, and that by the apparent abetting the insurance industry patient access Doctors in the network would suffer damage in an emergency.

“This is a great win for patients in California,” said CMA President Robert E. Wailes, MD. “CMA has worked closely with Congress for more than two years to develop legislation that protects patients from surprise medical bills and allows physicians to fairly resolve disputes with insurers, and this decision restores Congress’ intent when they… passed this law.”

The Texas judge agreed that the contested portion of the ordinance was procedurally and substantively flawed because it “contradicts the clear provisions of the statute.” He directed HHS to immediately repeal the rebuttable presumption standard favoring the mean in-network payment rate.

When HHS unveiled the rule, congressional leaders questioned it as inconsistent with their intent and the clear direction of the law. CMA feared that an unbalanced dispute resolution process would discourage insurers from contracting physicians, drastically reduce fair payments, jeopardize the sustainability of physician practices, and thus affect patients’ access to medical care on the network.

“The judge clearly agreed with the medical associations that the median payment rate on the network should be a factor in dispute resolution, not the only factor,” said CMA CEO and PAI President Dustin Corcoran. “CMA applauds the court’s decision to follow clear guidance from Congress that provides physicians with an opportunity to resolve disputes fairly and encourages insurers to contract with appropriate networks of physicians to meet patients’ medical needs.”