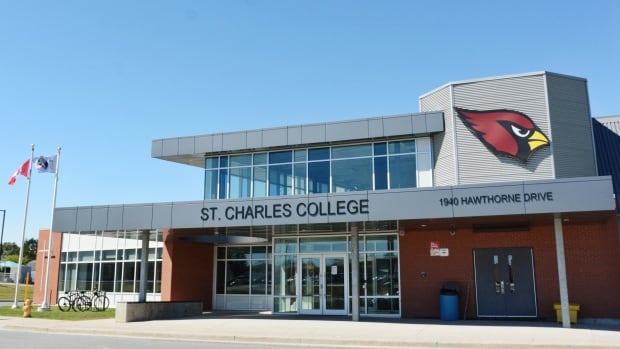 A team of social workers, psychotherapists and psychiatrists will be available to support students and staff at St. Charles College in Sudbury, Ontario following the death of student Ashton Desormeaux.

Ashton, 17, and his parents Brian Desormeaux, 46, and Janet Desormeaux, 43, died Sunday at their home in Coniston from what Sudbury Police ruled a suicide.

“This is an extremely tragic situation that has deeply affected families, friends and the community,” police said in a press release on Monday.

“Our deepest condolences go out to everyone affected by this incident and we ask that you respect the privacy of members of the family at this very emotional time.”

The police did not provide any further information about her death.

Diane Zannier, the director of mental health at the Sudbury Catholic District School Board, said her team, along with chaplains and Indigenous auxiliaries, would be available to support the St Charles community.

“Grief is something that everyone lives differently and in their own way,” Zannier said.

She added that school board mental health professionals can connect students and staff to resources like the Crisis Hotline if they need that help.

Remembered by the arm wrestling community

Both Ashton and his father, Brian, were active in the city’s armwrestling community.

“Brian was not just an arm wrestler but a friend, role model, teacher, encourager and like a father to many of the younger pullers,” Wade wrote.

“He had a tough looking exterior but was a really nice guy underneath. He took care of his family and the sport of arm wrestling. He put many of us in contact to get jobs and supported anyone who asked for help or needed help.”