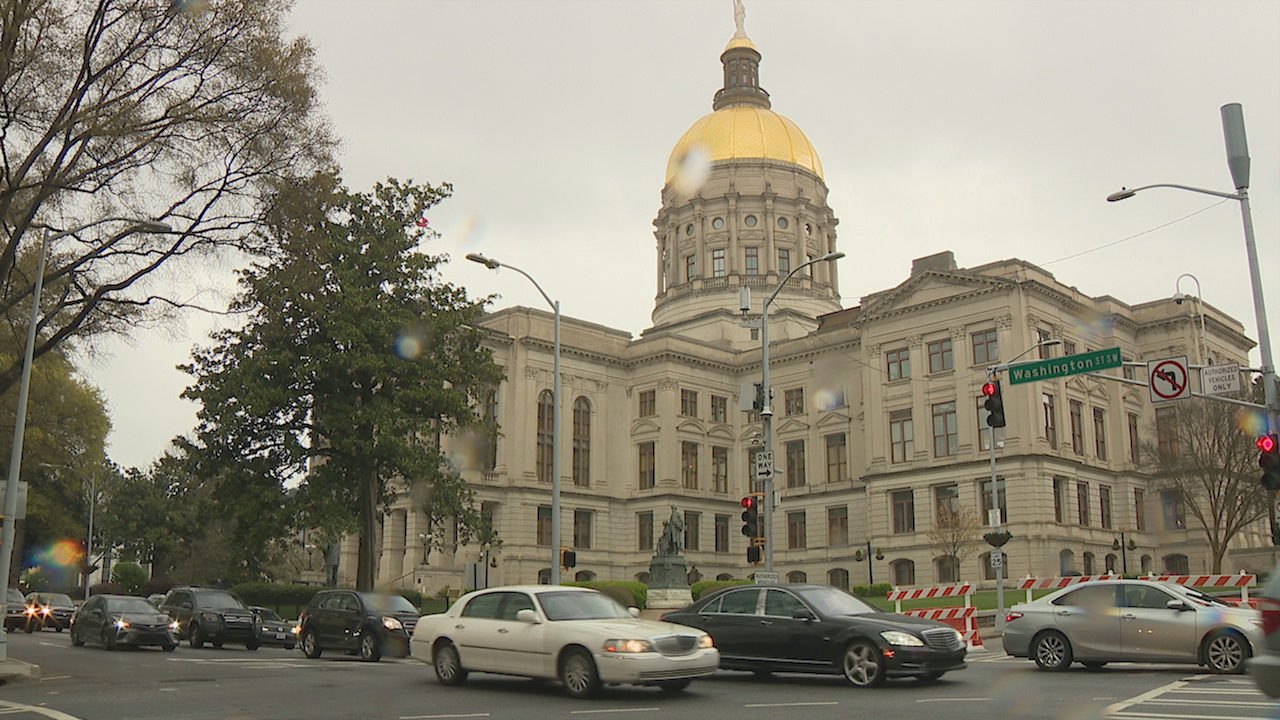 Revisions to the Mental Health Law in Georgia

Republican Rep. Todd Jones, a supporter of the bill, said work on the legislation is continuing. Jones and a Democratic supporter of the legislation, State Rep. Mary Margaret Oliver, addressed the State House Health and Human Services Committee in the state Capitol. The hearing included emotional testimonies from people who suffered from mental health problems or whose family members suffered from them.

“I’m here to advocate for the strongest law we can pass,” Oliver said.

Jones’ wife, Tracey, told lawmakers about her eldest son’s mental health diagnosis and the challenges the family faced to get him treated.

“He and our family have gone through the revolving door of access to mental health services numerous times,” she said, sometimes choking during her testimony.

A key provision of the bill aims to pressure private insurers to provide the same benefits for depression, anxiety and other mental disorders as they do for medical conditions.

Such parity is mandated by federal laws that generally prohibit insurers from charging higher co-payments or deductibles, requiring pre-approval, or imposing other restrictions on mental health and substance abuse treatment that are not required for medical or surgical procedures. But critics accuse insurers of violating the requirement.

Jesse Weathington, president and CEO of the Georgia Association of Health Plans, said at the hearing that insurers support mental health parity but face challenges, including a shortage of providers.

Another bill provision aims to strengthen the state’s mental health workforce by extending loan forgiveness to those studying to become mental health professionals. The law would also force companies that cover Medicaid recipients to spend more money on patient care, including mental health services. The Health and Human Services Committee is expected to meet again next week to discuss changes to the legislation.

The nonprofit group Mental Health America has consistently ranked Georgia as one of the states with the worst access to mental health care. According to a January 2021 report by a state commission, 77 of the state’s 159 counties had no psychiatrists working full-time and 76 did not have a licensed psychologist.

From 2019 to 2020, suicides in rural Georgia rose more than 8% to 428, according to a recent presentation by Behavioral Health Commissioner Judy Fitzgerald. Fitzgerald told lawmakers that preliminary data suggests 2021 was even worse.

Should unvaccinated people be denied health care? The medical ethicist from Iowa gets involved