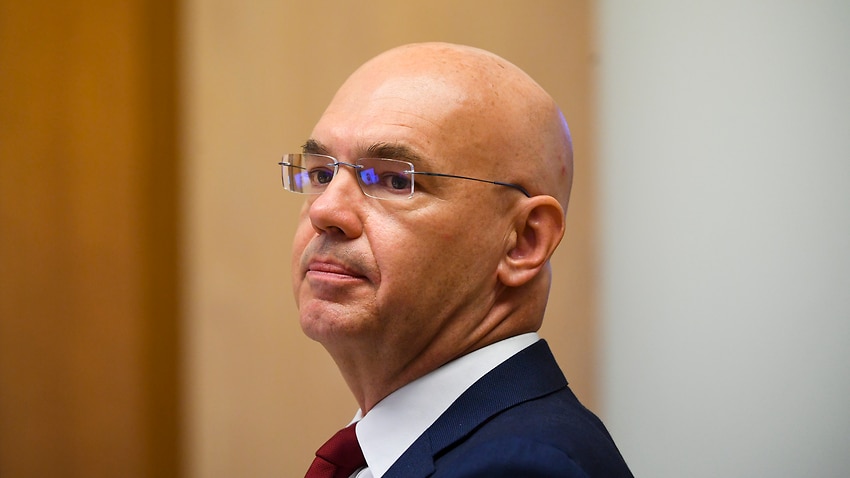 However, disability advocates and policy advisors have expressed widespread concern that the laws also contain an excess of power.

The focus is on reforms that would give the chief executive of the National Disability Insurance Agency new powers to modify or change a participant’s funding plan.

Those fears were voiced by several witnesses who appeared before a Senate hearing on Friday.

Professor Bruce Bonyhady – the original chairman of the NDIA – said the proposed laws were a marked departure from the “careful” and “considered” advice of the Tune review.

“Participants are asked to support the hasty introduction of a bill that would fundamentally change the NDIS,” he said at the hearing.

The government believes the changes are necessary in order to be able to respond to emergencies such as: B. when additional support needs to be provided after a participant has visited a hospital.

It also states that the changes are in line with the powers already contained in the NDIA law, but would ensure that the process of reviewing a participant’s plan is “less disrupted”.

NDIS Minister Linda Reynold said this is because the current rules require the review of an “entire plan” rather than the implementation of specific changes.

But Mr Bonyhady said it was “just not true” that the proposed legislation was as “straight forward and consistent” as the government had suggested.

“I see few positive benefits from this legislation and enormous risks to the NDIS vision,” he said.

“The proposed changes in this bill are the most significant since the NDIS began.”

The Department of Social Services and NDIA said the powers could only be exercised if they respect a participant’s “goals and aspirations” and were deemed “appropriate and necessary”.

National Ethnic Disability Alliance’s chief research and policy officer, Blanca Ramirez, said the laws had not put clear restrictions on the use of the powers.

“We are deeply concerned about the proposed power of the CEO to change an attendee’s plan,” she said at the hearing.

“The law itself does not impose any restrictions on the CEO’s power.”

Patrick McGee of the Australian Federation of Disability Organizations also said the limited four-week consultation period only added to the sector’s distrust of the government.

â€œWhat are you hiding – we don’t have enough time to [do the] Review, â€he said.

Similar concerns were raised by Patrick McGee of the First Nations Disability Network, who said the community had not had enough time to review the law’s impact on indigenous communities.

“We still have no confidence that the NDIA understands the lived experience of people with disabilities in the First Nations,” he said.

Maurice Blackburn’s attorney Tom Ballantyne also said the reforms would effectively give the agency “full powers” to change the assistance funded in a participant’s plan.