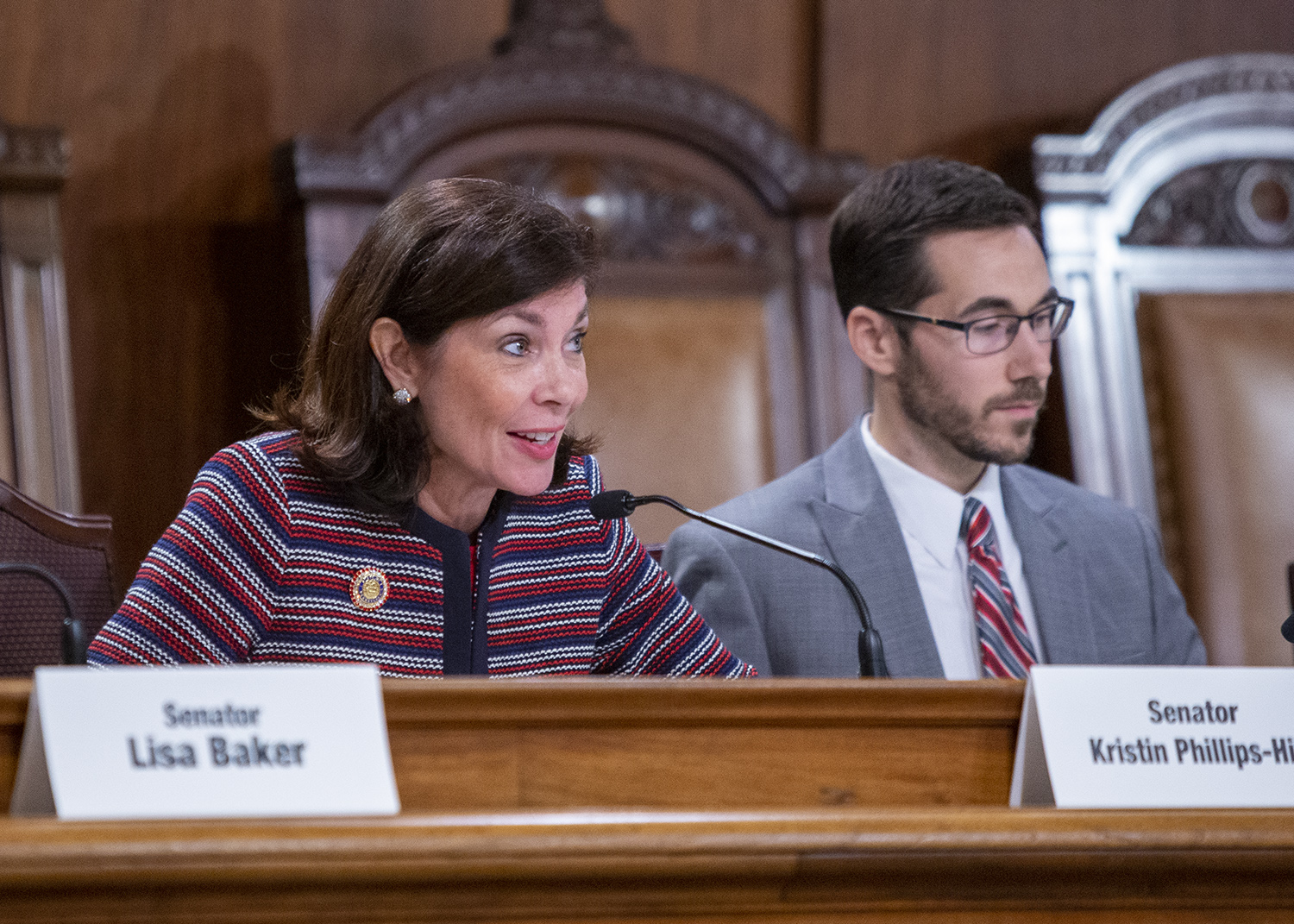 Phillips-Hill: The legislature is sending the governor a historic healthcare reform measure

HARRISBURG — On the final day of its biennial session, the General Assembly sent a measure authored by Sen. Kristin Phillips-Hill (R-York) for the governor to sign that would introduce significant reforms to prior authorization and staged therapy medical treatment.

“This has been a daunting journey, but at the end of the day, healthcare policies across our Commonwealth have improved dramatically for patients,” Phillips-Hill said. “We had significant input and countless hours of stakeholder meetings attended by everyone with a vested interest in improving patient care outcomes in our state. I am grateful that my selector – Dr. Suzette Song – brought this issue to my attention so that we can solve a problem that healthcare providers face every day and is limiting their ability to provide the best care to their patients. Today is a big win for Pennsylvania healthcare outcomes.”

Step therapy is another form of prior approval; however, it applies to treatment plans that include prescription drugs. Insurers can recommend different drug treatment options to patients to reduce costs. Healthcare providers argue that this ultimately delays treatment plans and often results in patients leaving treatment altogether.

A recent survey of physicians conducted by the American Medical Association found that 78% of physicians said delays in prior approval can cause their patients to discontinue their treatment.

Senate Bill 225 would require insurers to give physicians timely approval for both non-urgent and emergency healthcare services before services and treatment plans are delivered. The bill also creates streamlined guidelines for prescription drug step therapy, as well as new options for patients and their healthcare professionals to obtain an exemption to best manage the patient’s medical condition.

The same American Medical Association survey also found that 91% of physicians say delays in prior approval can lead to adverse clinical impacts on patients.

“This addresses a major issue in our Pennsylvania healthcare delivery and given the bipartisan support, I am confident that the governor will sign the measure to improve the relationship between patients and providers in our Commonwealth,” added Phillips-Hill.

The governor has 10 days to sign the law into law, veto it, or allow it to go into effect without his signature.

CAPTION: Sen. Kristin Phillips-Hill (R-York) speaks during a session of the Senate Banking and Insurance Committee on Senate Bill 225 on June 23, 2021. The committee approved the bill with the understanding that all stakeholders would participate in the discussions to refine the measure throughout the session. The General Assembly finalized the Phillips-Hill measure Wednesday after more than a year of work on the issue. The bill goes to Gov. Tom Wolf’s desk for signature.

COLUMN: Now is the time to improve behavioral healthcare | opinion

Missouri discriminates against employees with disabilities