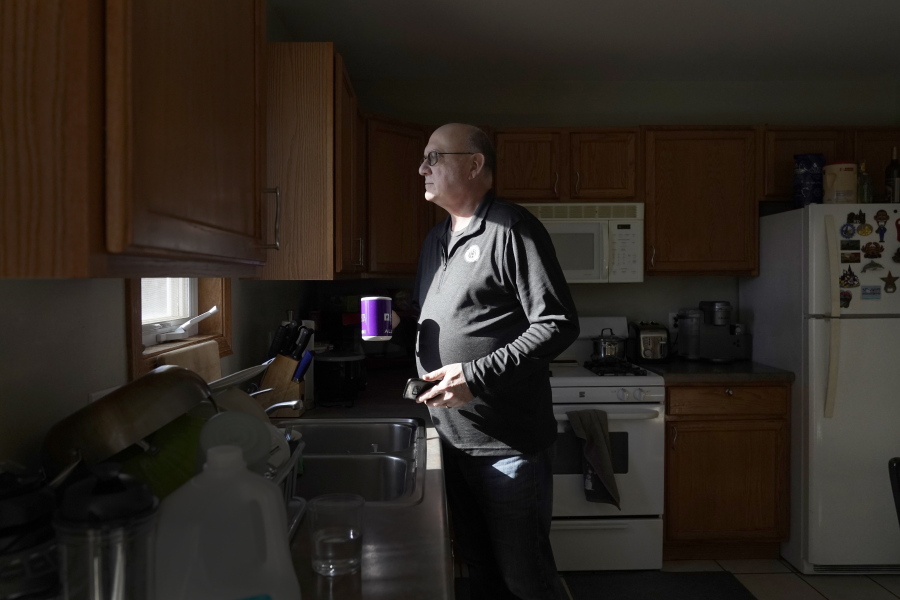 Mat Gleason said he drove his 92-year-old father, Eugene Gleason, to a Los Angeles-area emergency room last week for a transfusion to treat a blood condition. It should have taken about seven to 10 hours, Gleason said, but his father was there for 48 hours.

He said his father called him after 10 hours and asked for a blanket.

“He later said to me, ‘I thought they forgot about me,'” said Gleason, 57, who works as an art critic. “Yet he wasn’t the only person in this room. There were dozens of people there.” But Gleason added, “I’m not mad at the hospital at all. You did a great job.”

An average of nearly 144,000 people with COVID-19 were in hospitals in the United States as of Tuesday, the highest on record, according to the Centers for Disease Control and Prevention. Hospitals in some states like New York and Connecticut that experienced early Omicron surges are beginning to see a reduction in patient burdens, but many other places are overwhelmed.

Hospitals say COVID-19 patients are not as ill as those during the last surge. And many of them are admitted for reasons other than COVID-19 and only incidentally tested positive for the virus.

Rick Pollack, CEO and president of the American Hospital Association, said the surge has had a far-reaching impact on the availability of care for people with non-COVID-19 health conditions. He said a number of factors are at play: More people are in the hospital, and large numbers of healthcare workers are traveling with COVID-19, compounding staff shortages that existed well before the pandemic.

A guide to quitting your job