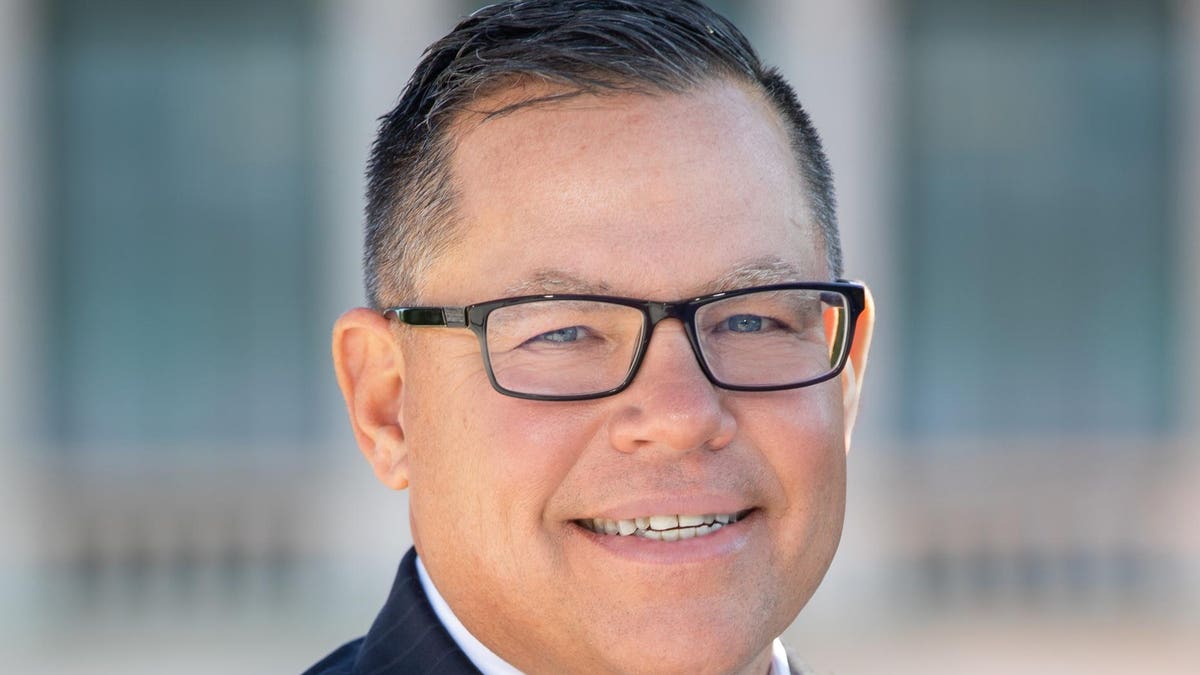 Background: Sanczyk, 56, has spent his entire three decades at Northwestern Mutual. Growing up, his father had an accident while working for the railroad, which prompted his family to get away with a disability plan in what he described as an underserved community government.

In college, at Rowan University in New Jersey, he met some new Northwestern Mutual recruits, whose footsteps he followed after graduating a few years after his father died of cancer.

â€œThere is so much more than just the return on investment when it comes to achieving a successful outcome for a client and their family,â€ he says.

Competitive advantage: While asset management is grappling with the rising average age of the advisory community, Sanczyk prides himself on his company’s succession planning. His son Steven Sanczyk, along with another young employee, Shail Shah, will take over his books when he retires.

Biggest challenge: There was a lot of fighting during Covid, but the virtual work allowed Sanczyk and his team to talk to more customers every day and be extremely efficient, he says. While happy to see customers in person, he worries that the extra time and travel required will affect this efficiency.

Mentors: His two greatest mentors were the aforementioned college classmates who helped him get in the door at Northwestern Mutual about 30 years ago. Andy and Scott Schwartz both left Northwestern Mutual and now work for New Jersey-based Bleakley Financial Group. He also mentions her colleague and top Forbes / SHOOK advisor, Rick Wright, as a key mentor.

Favorite book / film: Sanczyk was inspired by the movie “The Pursuit of Happyness”, in which Will Smith stars in the true dishwashing story of the former homeless businessman and motivational speaker Chris Gardner. He’s also a fan of the hugely popular â€œPrinciplesâ€ by Bridgewater Associates founder Ray Dalio.