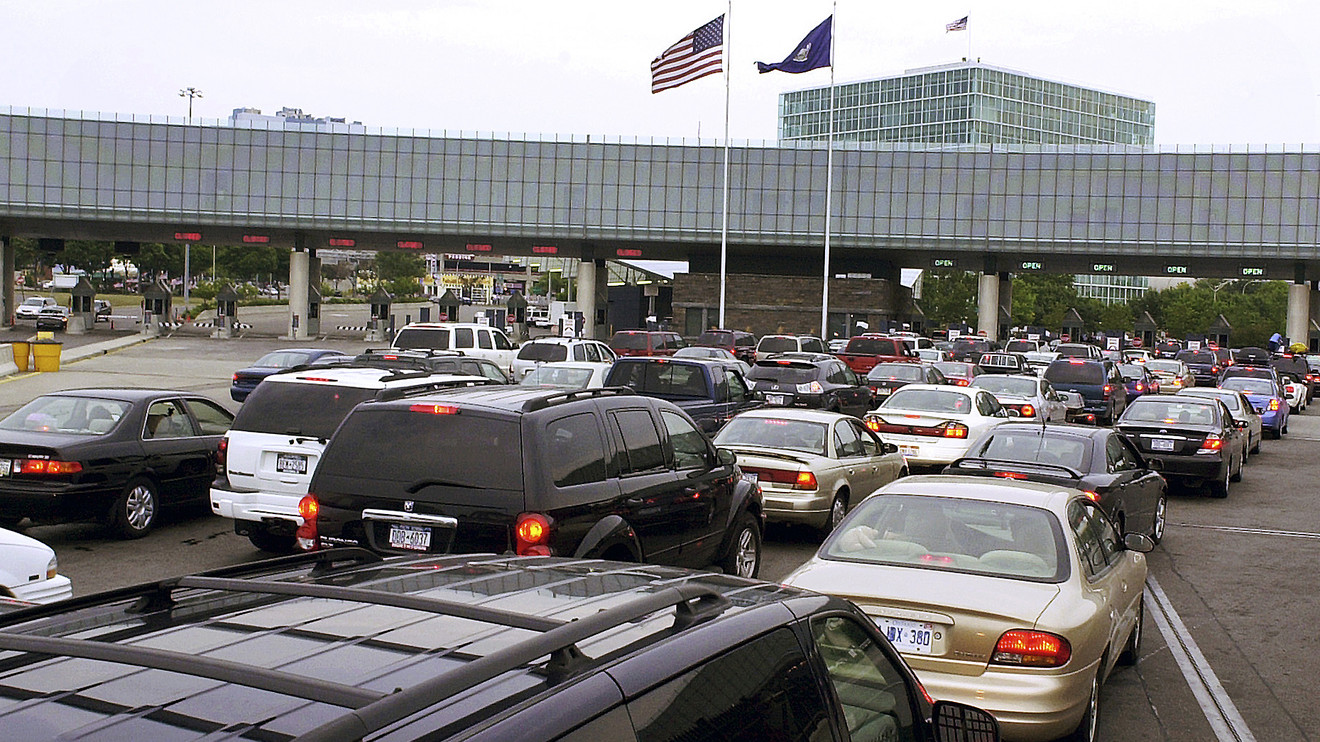 ALBANY, NY – Five months after kicking New Yorkers out of trusted traveler safety programs in an immigration dispute, the Department of Homeland Security turned back Thursday and told a court it had misrepresented the facts in a lawsuit.

The department announced that New Yorkers will be able to re-enroll and re-enroll in Global Entry and other federal travel programs that allow screened travelers to bypass long security lines at airports and the U.S. border.

In its announcement on Thursday, Homeland Security said it wanted to reverse New York’s bans from the program because state lawmakers changed the law in April to allow federal officials access to the records of anyone with trusted status Apply for travelers.

But in a court filing Thursday, attorneys for the U.S. Attorney’s Office in Manhattan, who represented the Department of Homeland Security in the state’s expulsion litigation, announced that federal officials had misled the court on some key facts as well.

The Trump administration had claimed that New York’s policy of restricting access to criminal history in vehicle records was unique in the state and made it impossible to determine whether someone qualified for trustworthy status.

In truth, several states plus Washington DC also do not provide access to driving history information, the attorneys wrote. Yet all of these states, including California, were allowed to remain in the program.

“The defendants deeply regret the foregoing inaccurate or misleading statements and apologize to the court and plaintiffs for the need to make these corrections at this late stage in the litigation,” the prosecutors wrote.

They also asked the judge to allow them to withdraw motions and pleadings seeking dismissal, filed by New York Attorney General Letitia James, and told the court that New Yorkers were “with immediate effect” again would be enrolled in Trusted Traveler programs.

James said in a statement that the lifting of the ban was “a victory for travelers, workers, trade and the economy of our state”.

The announcement comes at a time when international travel has been severely restricted due to the pandemic and a number of countries have banned US travelers due to the high number of cases in the country.

Governor Andrew Cuomo, who met with Trump at the White House to try to allow New Yorkers to resume the program and resume importing and exporting vehicles, said the correction was protecting New Yorkers’ privacy and opening up at the same time the concerns of the federal government.

“I’m glad this problem is finally resolved for all New Yorkers,” he said.

In their announcement that the state will be re-enrolled in the program, DHS officials said the amended New York law, while restoring some federal access, is still in conflict with the agency’s mission and data access policies.

“Even so, local New York law continues to uphold provisions that undermine the safety of the American people and purport to criminalize the exchange of information between law enforcement agencies,” said Acting Secretary of State Chad Wolf.