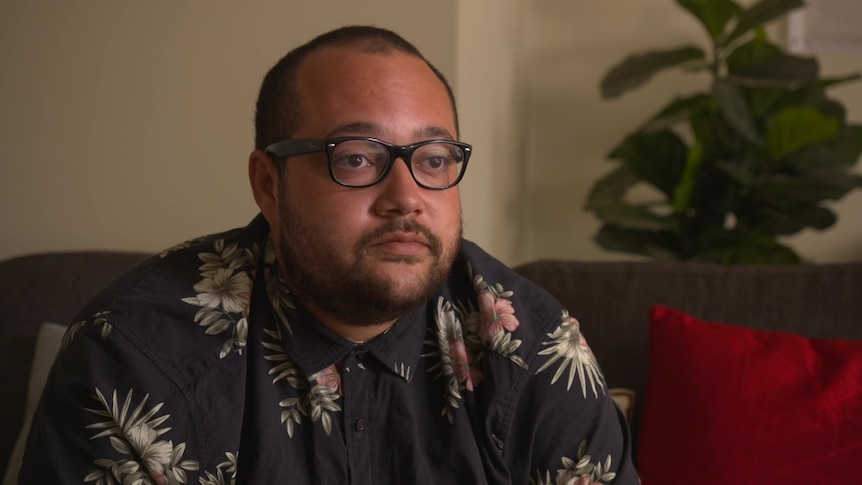 New housing units are being built in north Adelaide to reduce the number of people with mental health issues who remain in hospital due to a lack of suitable housing in the community.

The South Australian Government will invest US$5 million to build 16 units in Clearview to be operated by Mind Australia.

The apartments offer long-term options for those who have a mental disability, have a National Disability Insurance Scheme (NDIS) package and need assisted living.

“People who are living with an ongoing challenge of mental illness but also want to move on with their lives and be part of the community are given the opportunity to have safe housing,” she said.

Ms Callister said the new accommodation would allow people to “rebuild their lives and family relationships and get back to the kind of life we ​​all want to have”.

“They have 24/7 mental health staff who provide clients with one-on-one support and group support,” she said.

Home from the hospital

The housing is intended to free up hospital beds and relieve the healthcare system.

Most of them have mental health problems, but Health Secretary Chris Picton acknowledged more needs to be done to reduce the backlog of patients in hospital.

“This is a contribution, this is not the answer to all the problems per se,” he said.

“This will allow people who are currently stuck in hospitals to get decent housing in the community.

“It also means they get support, so there’s a reduced chance they’ll need to go back to the hospital in the future.”

part of a community

Marlon Collier-Nedd, who suffers from schizophrenia and psychosis, has lived in his apartment for more than four years.

His time living there has improved his quality of life.

“It’s a good place to get support here, the staff are great, the units are great and you can just get more involved when you’re having setbacks in life,” Marlon said.

It’s a far cry from where his life used to be.

“I’ve been to a lot of hospitals and psychiatric hospitals, living with my family, and they kind of got fed up with me… with my issues,” he said.

“It was quite difficult, but at the moment I’m mentally stable and it’s good.

“You can basically be in the community of people here.

“The residents and I get along with everyone here too, so it’s pretty great.

“I’d rather be here than in the hospital, whatever the future holds for me, and being here and maybe moving into the community, we’ll see what happens.”

Construction of the new apartments is scheduled to begin in early 2023.