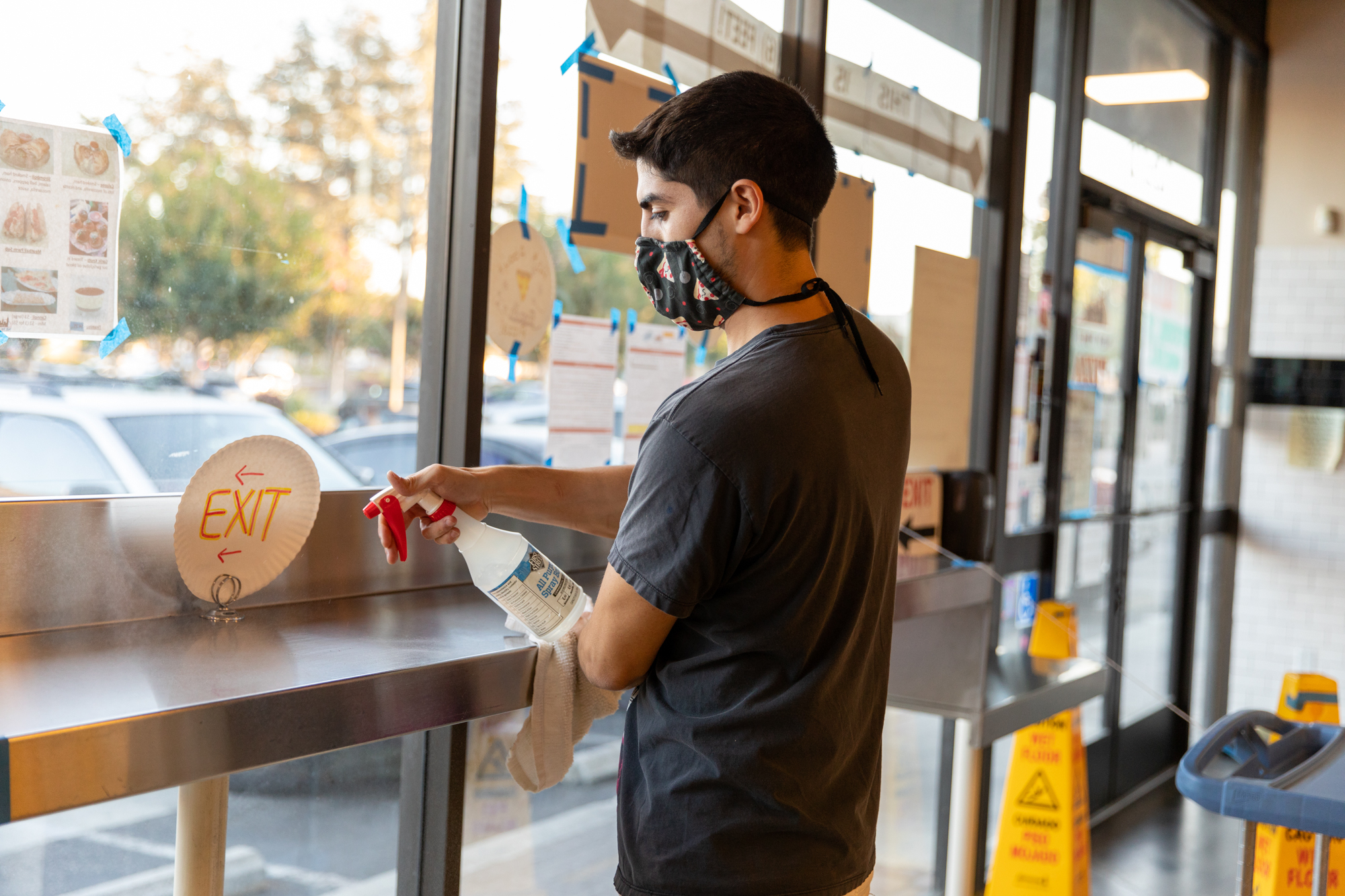 But there’s a catch: The law, which lawmakers passed on Feb. 7, doesn’t apply to small employers with 25 employees or fewer. That exemption — which included California’s 2021 COVID-19 Sick Leave Act — applies to more than 90% of California businesses and leaves at least one in four workers ineligible for the new paid leave. by data from the California Department of Employment Development.

Without additional vacation time, most California workers are legally entitled to only three days of paid sick leave. At the start of the pandemic, the federal government reimbursed employers for COVID-19 sick days, including small employers. But in September 2021, both state law and federal reimbursements for additional paid COVID-19 leave expired.

“Both state and federal leaders have a responsibility here for being myopic and failing to anticipate the need for additional paid leave,” said Kristin Schumacher, senior policy analyst for the California Budget and Policy Center.

California Department of Public Health guidelines say workers who are exposed to or have tested positive for COVID-19 should be quarantined or isolated for at least five days.

“If people don’t have paid sick leave, they will work sick — and that’s a real danger,” said Jenya Cassidy, director of the California Work and Family Coalition, which advocates for paid leave policies. This new law is the product of a compromise, she said, and will end up helping many workers.

But, she said, “if we’re trying to do this for public health and for the health and well-being of workers and their families, why should anyone be exempt?” No one should be exempt.”

“This employee threshold was part of a compromise with employer organizations and lawmakers concerned about the economic impact of the pandemic on small businesses,” Senate President Toni Atkins, a San Diego Democrat, said in a statement.

Small businesses have been plagued by closures, staffing difficulties and supply chain problems. Business plans have been turned on their head with each new wave of the virus, and while companies like Amazon, Apple, Tesla and UPS have seen their stocks soar during the pandemic, profit margins have shrunk for many small businesses.

Larger employers generally have more cash and easier access to credit, so they may have an easier time adjusting to new costs, said David Nelson, director of public policy for the California Chamber of Commerce for Asia Pacific.

“If the small business exception had not been introduced, such a mandate could likely have spelled the death knell for many small businesses, particularly minority small businesses,” Nelson said. He estimates that the average Asian American and Pacific Islander-owned business in California has between four and 12 employees.

But leaving small businesses out was not the only way lawmakers had to mitigate the impact.

California will have one $21 billion surplus for the upcoming fiscal year, based on the Newsom administration’s forecasts. Apparently everyone involved in California state politics has their own idea of ​​how to spend it. These include small business advocates who say the state could have reimbursed small business owners for providing workers with extra paid sick leave.

“We recognize, particularly with another historic budget surplus, that there are ways that governance could make this place much easier for small business owners,” said Bianca Blomquist, California political director for the Small Business Majority advocacy group.

Other small business groups opposed the law, despite the small employer exemption.

“There’s this assumption by progressives in the Capitol that employers aren’t doing their part,” said John Kabateck, California state director of the National Federation of Independent Businesses.

Jim Relles, a florist in Sacramento, is glad the new furlough rule won’t affect his business. He has 19 employees and said it has been difficult to keep up with changing demands during the pandemic. A new paid leave policy would mean more accounting and one more rule to consider.

Small business workers who are exposed to COVID-19 at work have significantly more protection than workers who expose themselves or become ill outside of work.

Under California’s COVID-19 workplace rulesshould be workers who become ill as a result of exposure at work sent home with full payment until they are able to work again. If an employer offers more sick days than the minimum three sick days allowed to workers under state law, they may ask workers to use those additional sick days for quarantine or recovery.

Workers who are certain they have been exposed to COVID-19 outside of work do not have the same wage protections, but they may be eligible for other programs, such as B. an occupational disability insurance. The state has a website to help workers find out what kind of vacation they are entitled to based on their situation.

Cassidy of the Work and Family Coalition said she hopes small business owners will budget for paid sick leave for COVID-19: “It really seems like supporting workers should be a very fundamental cost center of doing business.”