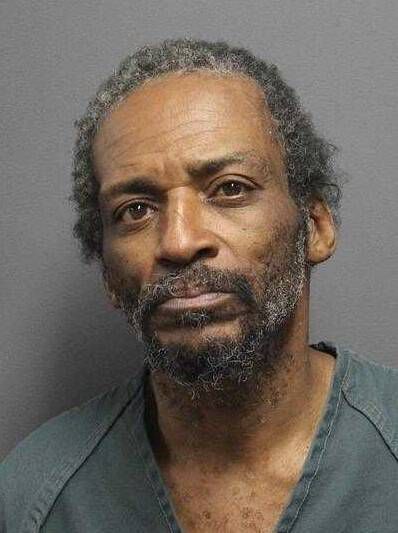 WILKES-BARRE — A man who was ruled too mentally ill to stand trial for fatally stabbing his nephew but was later found competent to continue is subject to a competency assessment again.

A status conference was held for Milton Darius Clark, 61, on Wednesday, where his fellow defender Maura Armezzani Tunis said the review was ongoing.

Wilkes-Barre Police charged Clark with stabbing Tarese Rahjaan Previlon, 17, during a fight at her Holland Street apartment on April 23, 2019.

Previlon died two weeks after the fight. An autopsy revealed that Previlon died from a stab wound to his heart.

The trial was stayed until Clark was healthy enough to stand trial.

In December 2020, Clark’s mental health improved and a trial date was set for October 2021.

In the petition, Clark’s attorneys say he continues to suffer from a mental condition that is affecting his ability to understand the charges against him, to assist in his defense and to be unable to prepare for the trial.

Tunis said the assessment is ongoing.

Sklarosky will schedule another competency hearing at a later date once Clark’s mental assessment is complete.

Depending on Clark’s mental health, the judge scheduled the trial for August 29.