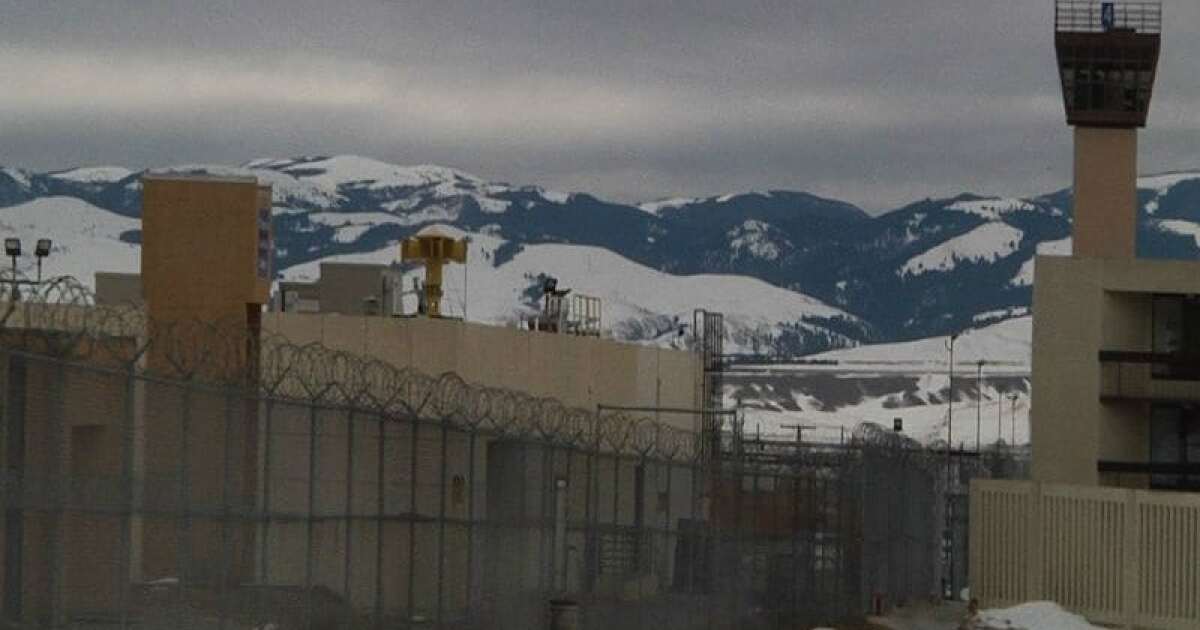 Disability Rights Montana says it has reached a settlement agreement with the Montana Department of Corrections that will limit the use of solitary confinement and reform the care of inmates with serious mental illness.

Montana’s ACLU and Foley & Lardner LLP, which represented Disability Rights Montana, finalized the agreement with the prison and the DOC last Friday, according to a statement.

“This settlement represents a tremendous gain in the humane treatment of inmates with serious mental illness,” Bernadette Franks-Ongoy, executive director of Disability Rights Montana, said in the statement. “Prisoners with serious mental illness are now receiving adequate care, treatment and housing, not to mention access to mental health professionals, and most importantly, the use of solitary confinement is being restricted.”

The lawsuit alleged the prison’s policy toward people with mental illness was cruel and unusual punishment. Plaintiffs argued that prolonged periods of solitary confinement and “behavior modification plans” aggravated some individuals’ illnesses.

According to the settlement, inmates with serious mental illnesses must be housed in cells that contain working toilets and sinks, and platform beds. It requires so-called “safe cells” to be used only for temporary housing, and only for as long as a psychiatrist determines it is necessary. Inmates are guaranteed to be outside their cells for at least four hours a day. An independent monitor will be appointed to ensure compliance.

“While I have no illusions that these reforms will be implemented as a result of the overnight agreement, I believe this represents a major step forward,” Caitlin Borgmann, executive director of the ACLU of Montana, said in a statement. “We still have a long way to go to restore the dignity of those incarcerated in Montana, but it can no longer be said that Montana State Penitentiary has solitary confinement for the mentally ill.”