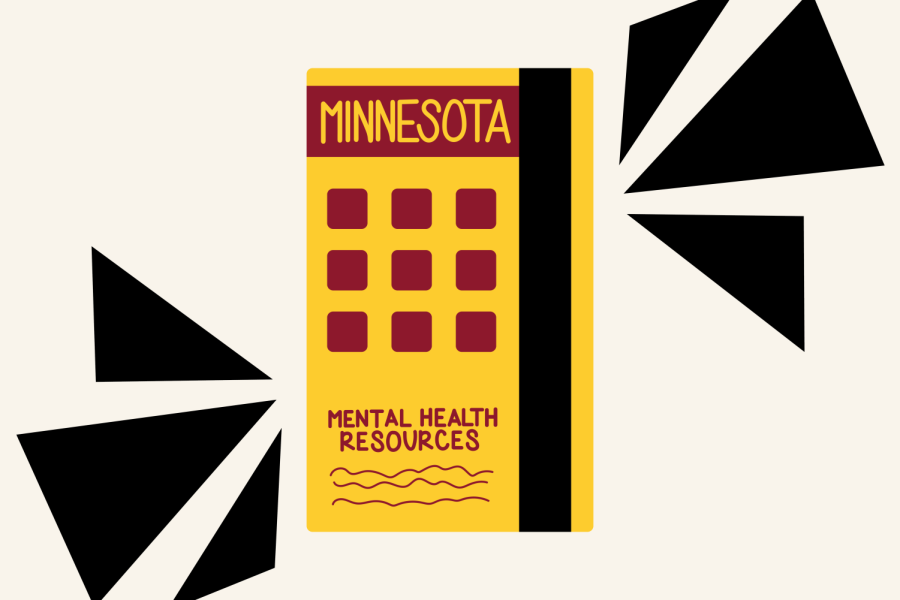 As UMN faces an increase in students struggling with mental health, MSA is proposing to add mental health phone numbers to the back of U cards.

The Minnesota Student Association (MSA) Health & Wellness Task Force at the University of Minnesota is urging the U-Card bureau to put phone numbers for mental health crises on the back of U-Cards.

Approving the mental health crisis phone numbers on U cards would be a step forward in providing an immediate resource impacting students on campus.

Amanda Ichel, MSA Health & Wellness Task Force leader, said this has been a goal for MSA since the beginning of last semester and they are currently working on getting it through administration.

“The communications team came up with some draft design ideas that we could show to the administration and the U-Card office, so we have a few options,” Ichel said.

Nicole Schaumann, a member of the MSA Health & Wellness Task Force who worked on this project, said she is confident progress will be made.

“We’re just students, so there’s not much we can do, but we’re doing everything we can to help people who need mental health resources,” Schaumann said.

The next step is to arrange a meeting with the administration, which Ichel says will take place in the next week or two.

An MSA resolution authored by Ichel in 2021 reported that over 65% of university students suffered from mental health problems.

“I’m a huge advocate for mental health,” Ichel said. “Students should feel safe on campus and feel they have mental health resources.”

According to Ichel, the U cards with mental health phone numbers would be given to incoming freshmen, transfer students and those who lose their current U cards and need to replace them.

“There would be no need to reprint U cards as it would be costly for the university,” Ichel said.

As for the phone numbers that would appear on the U cards, the MSA Health & Wellness Task Force decided to include the National Suicide Prevention Hotline, the Aurora Center Hotline, and the local Minneapolis Hotline.

In addition, the back of the U cards would include a texting option for students to reach mental health resources by texting “UMN” to 61222.

“Students often don’t know about the available resources,” said Ichel. “If you’re in a desperate mindset, you’ve got it right in your pocket.”

According to a Boynton Health report, over 12% of students at the University of Minnesota were diagnosed with depression last year.

“Crises can happen very quickly, and this is how students can prevent something bad from happening,” said Schaumann. “We want to help students and make their lives a little bit better.”

Nick Mabee, director of communications and marketing for the U Card Office, said the U Card Office supports the addition of the mental health phone numbers to U Cards and will work with MSA to implement this new change.