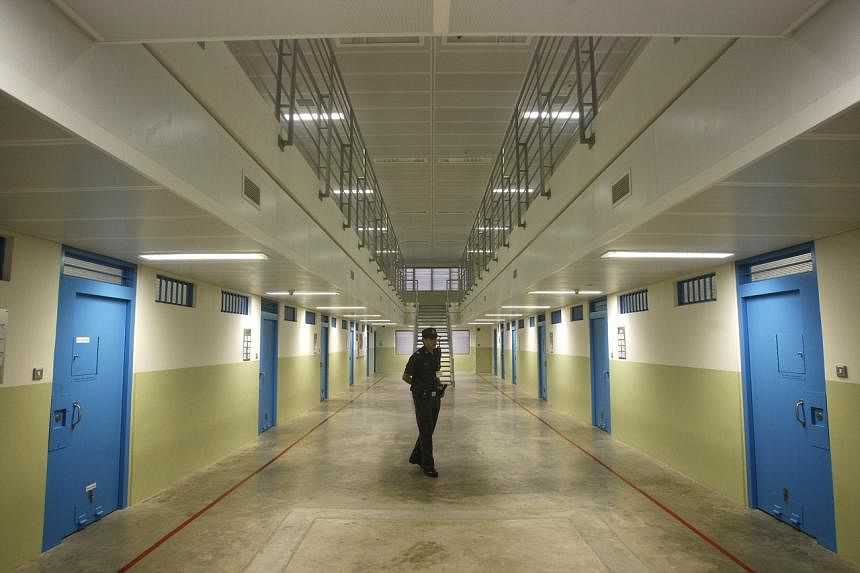 Mental health support for inmates with minor and major illnesses

He addressed a question from Mr. Zhulkarnain Abdul Rahim (Chua Chu Kang GRC) on mental health care for prison inmates, adding that such inmates are housed with the general inmate population.

Mr Shanmugam added: “People with serious mental health problems can be placed in a specialized facility managed by the (Institute of Mental Health) – this allows for more intensive interventions and therapy.

“Inmates who require active IMH follow-ups are referred to a psychiatrist. Inmates with mental health issues may also have other rehab issues, such as violent behavior. There is an increased security risk to staff and other inmates, and prisons are dealing with it. “

While Mr Shanmugam said the records of inmates diagnosed with mental illness on admission are not actively tracked, about five percent of inmates have been taking medication to treat their mental illness since March this year.

The most common disorders are adjustment and mood disorders.

It has been claimed that the psychiatric care in the prisons here is abysmal.

And additional inmates who have had suicidal thoughts are being taken to the prison’s psychiatric ward, where they are handcuffed to their beds.

The report is based on interviews with 35 people who had first-hand experience of incarceration.

Mr Shanmugam did not address these claims in his speech on Monday, but said Singapore’s tight approach with an emphasis on security and surveillance is likely a reason for the country’s lower suicide rates.