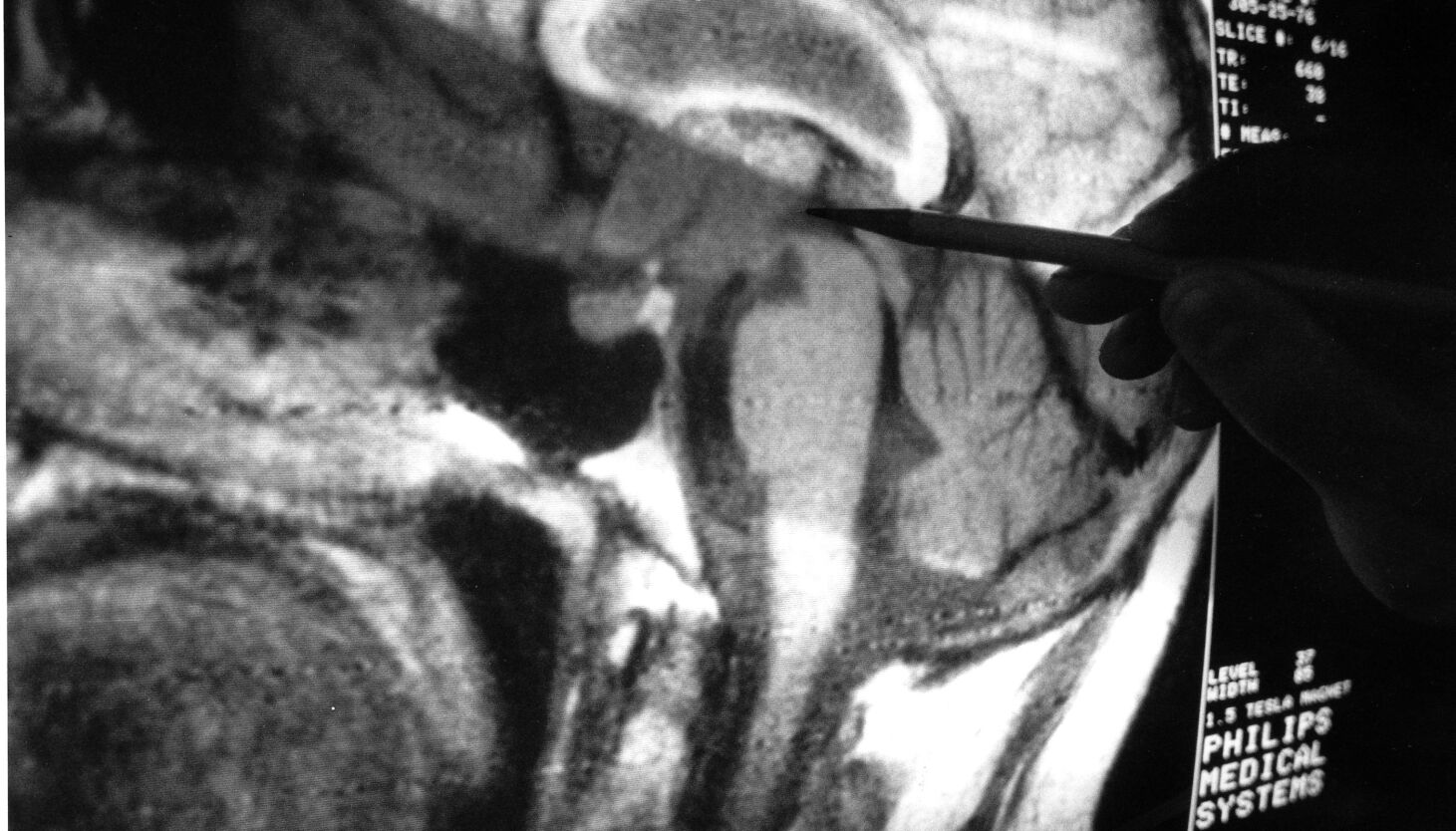 Researchers have recently found that some studies on mental illness are not broad enough to provide reliable data. To collect more reliable and consistent data on how mental illness behaves in the brain, studies need to include a sample size of thousands of brains, according to a study published in Nature.

About the study: In this study, the researchers conducted an analysis of several other mental health studies – including about 50,000 brains – and found some differences between data collected in smaller studies and larger studies on the same topic.

MRI examinations: The main study found that data from MRI scans is far more accurate than other methods of assessing mental illness, such as mental illness. B. Questionnaires. The best way to get accurate data is with an MRI, which isn’t always accessible.

The problem with small sample sizes: Many small mental health studies have pulled data from sample sizes as small as 25 people. It is becoming increasingly clear in the neuroscience community that thousands of brains are required for accurate data.

Publication bias: Several small studies are likely to come to similar, apparently significant, conclusions. This can sometimes lead the general public to think that these results are “conventional wisdom” when in reality the data is incomplete and often misleading. NPR states that this is known as publication bias.

12 states refused to extend health coverage to the poor after passing the Affordable Care Act in 2010. But there is a way they can make people’s lives even better