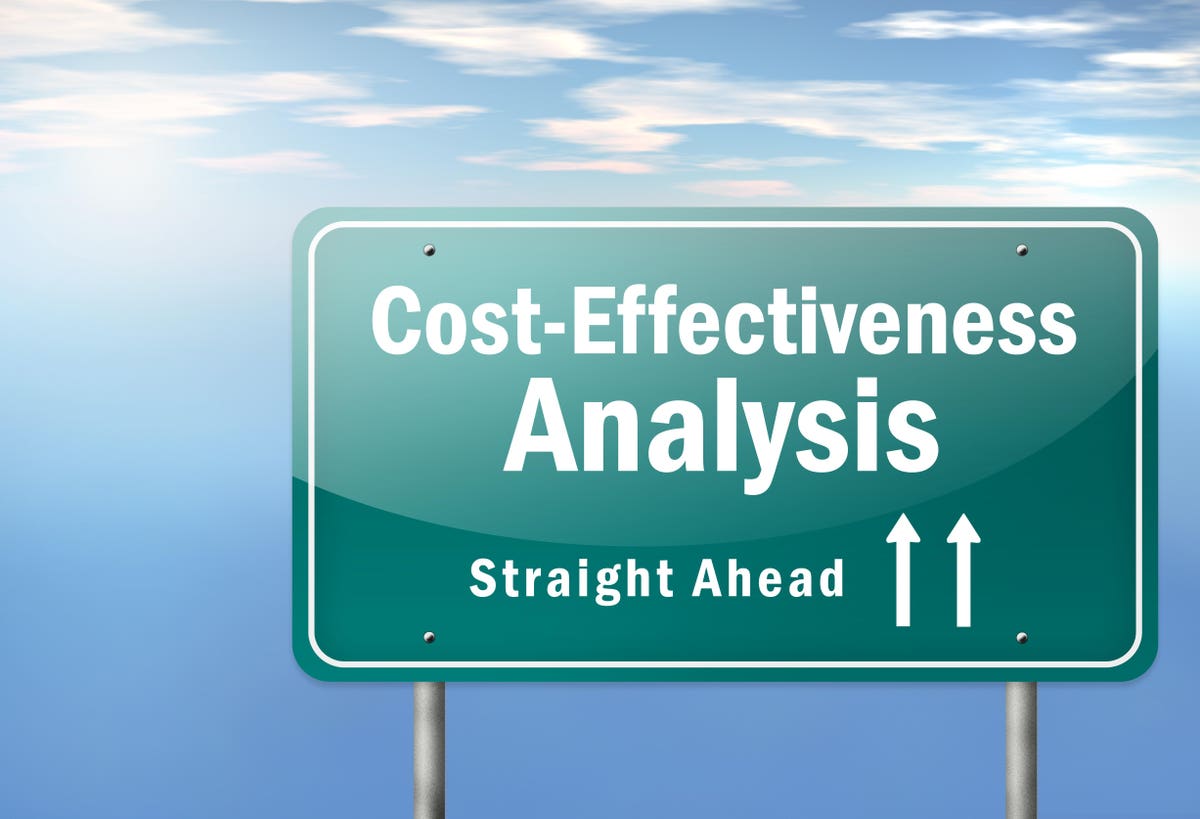 Massachusetts legislature has drafted two bills that propose banning the use of cost-benefit analysis as the basis for health care decisions. The proposals state that the use of performance measures such as the Quality Adjusted Life Year (QALY) discriminates against people with disabilities.

However, such bills ignore the fact that our existing coverage is rationing health care that can discriminate against people with disabilities or simply in poor health. And in an arbitrary way.

Rationing in the USA

For years, conventional wisdom has maintained that the US does not ration healthcare while other nations’ healthcare systems do. Commentators often cite waiting lists for certain hospital procedures in other countries, such as the UK. In the USA, however, rationing takes place, albeit implicitly, whereby solvency, insurance coverage, health status and the quality of health insurance play a role.

Rationing is the controlled distribution of scarce resources, goods and services. Usually the rationing agency is the government, but it doesn’t have to be. It can be a private health insurance.

For example, health insurers limit the use of certain prescription drugs by, for example, requiring tiered therapy and only granting access after cheaper alternatives have been tried and failed. Sometimes this Step therapy protocols are stricter than clinical practice guidelines issued by medical societies, or tighter than the Food and Drug Administration-approved label.

Pharmacy Benefit Managers (PBMs) also exclude certain therapeutically interchangeable products from the list. Exclusions or decisions by PBMs (and payers) not to include certain drugs in prescriptions are not new, but they are increasingly coming into focus. A Xcenda study found that the number of drugs excluded from their formulations by at least one of the top three largest PBMs rose by an average of 34% per year from 2014 to 2020. PBMs claim that Exclusions are important to negotiate lower prices on behalf of health insurers and members.

The US healthcare system is not one size fits all. There are multiple health systems and hundreds of health plans, each with unique properties. And so there is a (limited) choice for patients who cannot have access to medical technology with one payor, but with another.

However, the typical patient in the United States is faced with rationing based on solvency, health insurance quality, and reimbursement limits imposed. A person’s state of health can also have an indirect impact on access to health care, as people with treatment-intensive illnesses or complaints face obstacles, often in the form of high personal costs or coverage restrictions.

Additionally, the waiting times in healthcare in the US can be longer than in health systems outside of the US; in particular the average waiting times for visits to the doctor, emergency rooms and specialist consultations.

The problem is that rationing – the allocation of scarce resources, goods and services – based on arbitrary factors such as solvency, is not based on evidence or value. A proxy for value is clinical and cost effectiveness. The use of clinical and cost-effectiveness considerations as the basis for allocation decisions is less arbitrary. Furthermore, the principle of opportunity cost – if one alternative is chosen, the potential gain of another alternative is always lost – implies that policymakers must assess its value to ensure that health care spending is appropriately spent.

In the US, however, there has been strong opposition in the past to the use of cost-effectiveness to inform healthcare decision-making. The general argument is that cost-benefit considerations will lead to explicit forms of rationing.

To make it clear how deep the resistance is to the use of profitability analyzes, Massachusetts legislature are considering two bills that would effectively prevent cost-effectiveness studies from informing public and private decision-making.

There are concerns that the state or any other agency that makes decisions about the allocation of scarce resources based on such evidence will end up discriminating against people with disabilities through rationing decisions that are explicitly based on clinical data and cost-effectiveness data.

The proposed Massachusetts bills would prohibit the use of metrics such as Quality-Adjusted-Life-Year (QALY). Implicitly, the proposed legislation assumes that QALYs and other such metrics place a value on the life of a person with a disability that is less than the value placed on the life of a person without a disability. This means that public or private institutions should not withhold medical treatment from people with a disability.

In practice, however, the QALY does not necessarily discriminate against people with disabilities. The aim of using the QALY in profitability analyzes is not to evaluate people with different health conditions. its purpose is rather Value At Treatments; Favoring those who lead to longer lives and a higher quality of life (i.e. less disability). *

Cost-effectiveness analysis is a means of informing healthcare (and others) decisions. It can be helpful to determine whether a health resource is worth investing in. In addition, cost-benefit analyzes have been carried out by authorities for decades. The US Department of Transportation, for example Mandates the use of QALYs in its cost-benefit analyzes of road safety decisions. And for nearly three decades, the US National Highway Traffic Safety Administration has used QALY estimates in its analyzes, which compare the costs and benefits of alternative resource uses.

The US healthcare system is rationing, though Americans are reluctant to admit it. This is largely done based on a person’s ability to pay, the quality of health insurance, and their state of health. As a result, there is generally less health care for people who are out of work and for people in poor health who are uninsured or underinsured and who cannot afford certain treatments. It is less arbitrary and discriminatory to use clinical and cost-effectiveness considerations as the basis for allocation decisions. However, Massachusetts lawmakers wish to prohibit the use of such considerations in healthcare decision making.

What the Omicron variant means for the global economy