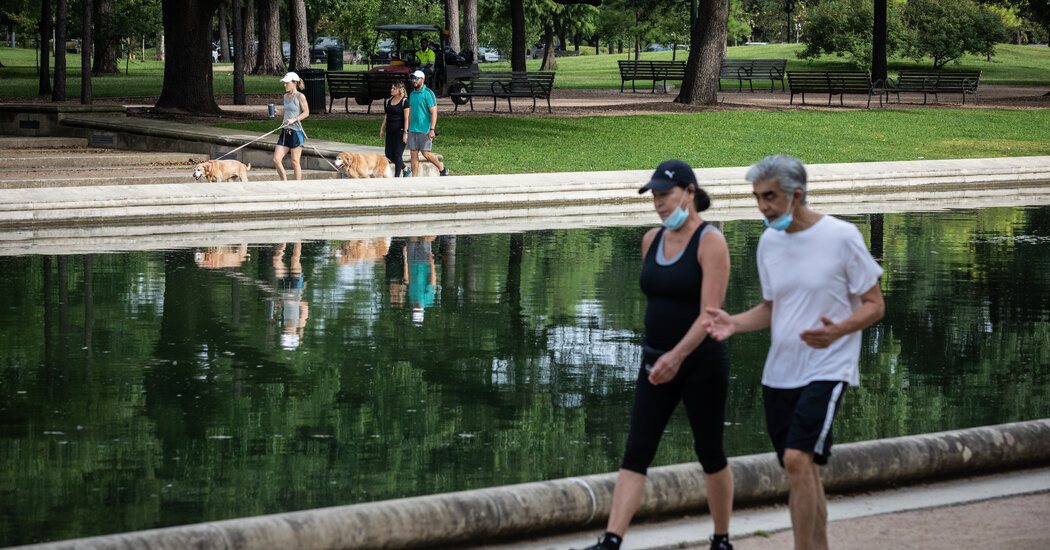 Now the National Cancer Institute scientists have taken records for 21,750 of the volunteers and started grouping them by workout, noting changes over the decades. As young adults, did these men and women exercise more or less often by the age of 20? Did you start exercising in middle age or give it up? Or have they been active throughout their lives – or vice versa?

The researchers then compared these groups and their eventual Medicare entitlements for at least a year’s worth. And they found notable differences.

Those men and women who reported being moderately active, walking, or otherwise moving for a few hours throughout their adult lives saved after age 65.

Interestingly, another group who said they changed their routines and increased their exercise frequency in their 20s made even more money from their exercise, saving an average of $1,874 a year on health care after age 65. Although some of these exercisers then eased off their increased routines in middle age and reduced exercise frequency in their 40’s and 50’s. They still later spent about $860 less on health care than people who almost never exercised.

These data suggest that being active at a young age could have a particularly strong and lasting impact on our healthcare costs as we age.

But waiting until middle age to become active also proved beneficial in this study. People who increased their exercise frequency after age 40 later spent an average of $824 less per year on health care than their inactive peers.