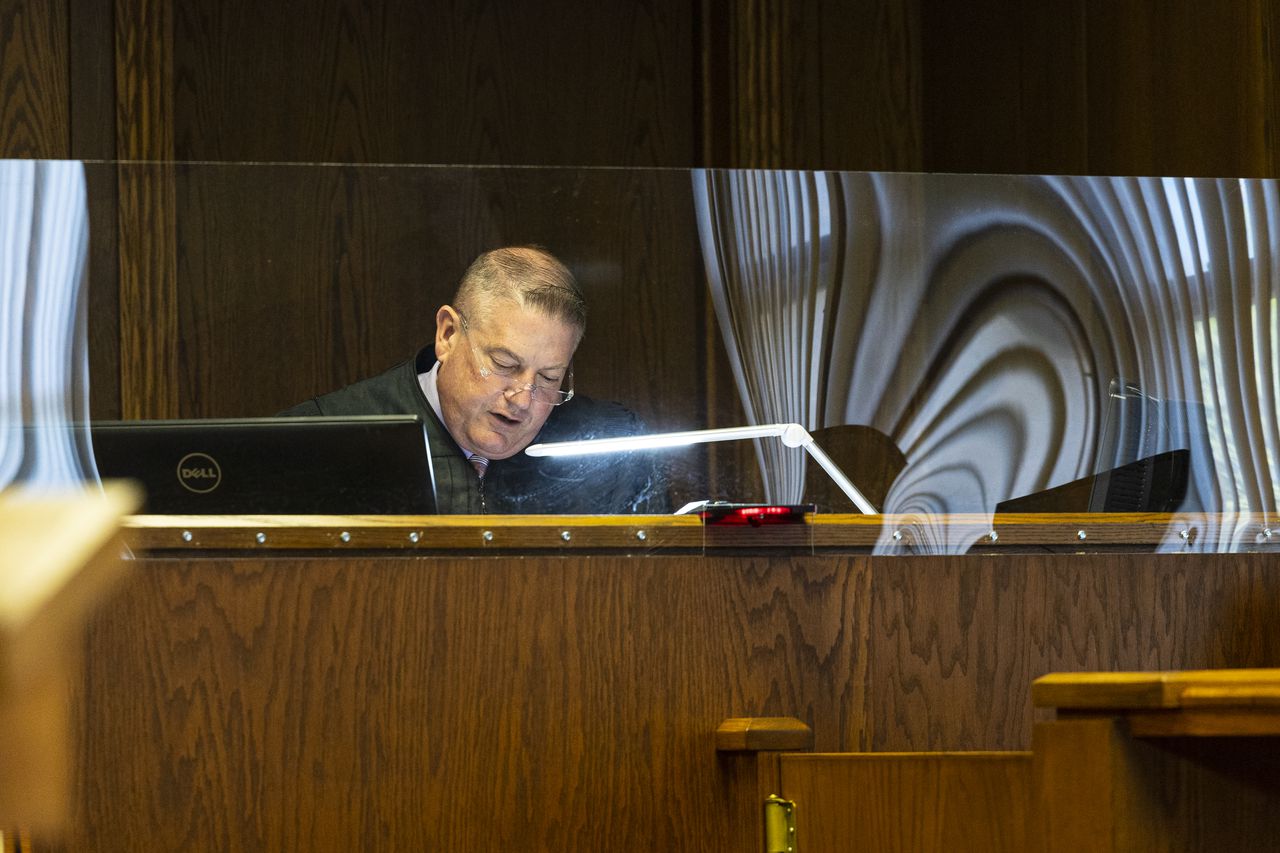 KALAMAZOO, MI – A man accused of killing his girlfriend will undergo mental health treatment to see if he is fit to stand trial.

Anthony Ozomaro, 35, is charged March 8, 2019 with open murder and killing Nikkole Riojas, 35, while she was in bed at her Charles Street home.

Ozomaro has been ordered to undergo safe inpatient psychiatric treatment to see if the treatment can render him mentally competent. He was mentally tested by the state of Michigan and found fit to stand trial in 2020.

Ozomaro has said he is a sovereign citizen and does not recognize the authority of the courts or the police.

After an independent psychiatric evaluation at the Kalamazoo County Jail on May 5, Dr. Julia Cunningham determined that Ozomaro was unable to continue but could be restored, she said during Friday’s hearing before Giguere.

Ozomaro told Cunningham that he was being held in prison as a prisoner of war. When asked what war it was, he said she couldn’t understand it, according to a report filed in court.

A judge’s role in a case is to “stabilize the phosphorus bloodline and the DNA lineage to make it stable,” Ozomaro told Cunningham. Then he added, “As I sit in this cell, my body is depleted for minerals,” the report said. Ozomaro also said his body breaks down for melanin.

When asked what would happen if he was convicted, Ozomaro told Cunningham, “Conviction, what is a convict?”

When she asked him for an explanation, he said: “It’s a connection. It’s a compound word. The convict is a victim of a scam stolen from my time,” he then said. “The sun, the light moves differently in carbon,” the report reads.

Riojas and Ozomaro had two children together. On the morning of March 8, 2019, her little daughter told the Riojas friend that her mother wouldn’t wake up. The friend went inside to find Riojas dead and called 911, according to earlier court statements.

Ozomaro had previously been convicted after a three-day trial in a US district court on federal drug charges related to crystal methamphetamine, which was found when police searched the man’s home after finding Riojas dead in March 2019. Ozomaro represented himself throughout the federal trial, according to court records.

A review appointment is scheduled for October 13 to see if an inpatient bed is available for Ozomaro and if so where he is in his treatment.

“I want justice for Tommy,” mom pleads 5 years after her son’s death at a Kalamazoo party

Making it easier for first responders to afford medical care