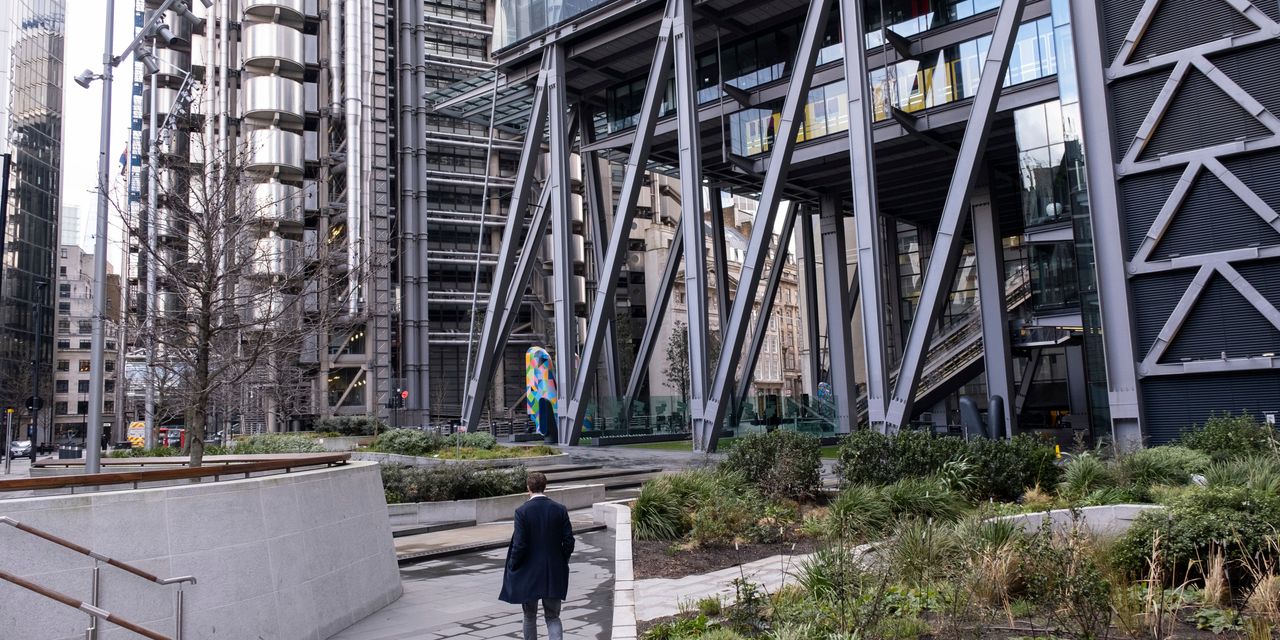 PLC, claims the connection would lead to higher prices and less innovation for US companies, employers and unions that depend on their services.

The division, which filed the case in federal court in Washington, said the merger would eliminate competition in several different U.S. product markets, including brokerage services for property, casualty and liability insurance, as well as healthcare services for large corporate customers.

The lawsuit, which came after more than a year of investigation, marks the Justice Department’s first major antitrust lawsuit during the Biden administration willing to take an aggressive stance on mergers in industries that already have few competitors.

President Biden’s entire antitrust enforcement team is still taking shape, but there are signs so far that he would like his candidates to challenge potentially anti-competitive business practices by powerful corporations and oppose the formation of new mega-firms with unimpeded enforcement capabilities Enforce prices and terms that harm consumers.

“American businesses and consumers rely on competition between Aon and Willis Towers Watson to bring down the prices of essential services such as health and retirement counseling,” said Attorney General Merrick Garland. “A merger of Aon and Willis Towers Watson would reduce this important competition, leaving American customers with fewer choices, higher prices and lower quality services.”

In a joint statement, the companies said they disagreed with the government’s lawsuit, “which reflects a lack of understanding of our business, the customers we serve and the markets in which we operate.”

“We continue to make significant strides with other regulators around the world and remain fully committed to the benefits of our merger,” the companies said.

Aon and Willis Towers, both registered in Ireland, are two of the top-selling insurance brokers in the world, alongside Marsh & McLennan Cos based in New York.

In March 2020, Aon and Willis Towers have announced their deal, which would create a giant with total annual sales of more than $ 20 billion, compared to Marsh & McLennan’s $ 17.2 billion. The brokers support companies in buying insurance and advise them on risk management.

Both companies are also key advisors to companies regarding health and other benefit packages for their employees.

Currently, Aon, Willis Towers and Marsh & McLennan each have the global reach and variety of products to offer brokerage services from a single source that many international companies rely on to take out insurance.

Aon and Willis Towers have aggressively sold assets in the past few weeks to smaller competitors to create new and larger competitors to allay regulatory concerns about competition in the US, European Union and Asia. Some analysts have said these deals may be viewed by regulators as too small to make a significant difference in the ability of the asset buyers to compete on price with a combined Aon-Willis Towers and Marsh & McLennan worldwide.

Our morning risk report provides insights and news on governance, risk and compliance.

The Justice Department argued in its lawsuit that the divestments of the companies are nowhere near what will be required to repair the damage caused by the merger.

Aon, the department said, has been disciplined by competition from Willis Towers since 2016, when the latter was created through the merger of the Willis Group and Towers Watson, a combination that created a company with broader scope and capabilities that rivaled Aon.

Career Justice Department staff have investigated the transaction and its potential impact, as is common practice in merger cases. Mr Biden has not yet nominated a political officer to head the ministry’s antitrust division, but his work has continued throughout the transition between administrations.

On Tuesday, the President named Lina Khan, a progressive, who advocates much stronger antitrust enforcementto head the Federal Trade Commission, which shares authority with the Justice Department.

Antitrust officials at the European Commission, the EU’s executive body, have also raised concerns that if the merger, if left unchecked, could limit customer choice and give the combined company too much leverage over prices, customers for financial protection Property Paying, and Accidental Damage, Trade Tensions, and Cybercrime.

The European Commission’s decision to approve the merger is expected to be taken by August 3rd.

Failure to do so would jeopardize the financial benefits the two companies hope to derive from it. Aon and Willis Towers said the acquisition would result in annual cost savings of $ 800 million and increase revenue from sales of new products to help customers manage risks related to areas such as climate change and intellectual property.

In early June, Aon Chief Executive Greg Case announced further divestments that the company said would answer questions raised by the Justice Department, and he expressed confidence that the deal would be closed. “These agreements further accelerate our momentum towards completing our proposed merger with Willis Towers Watson,” he said at the time.

While the timing of the closing of the transaction has remained uncertain, numerous Wall Street analysts believe the transaction is on track, although further divestments may be required in response to antitrust concerns.

– Leslie Scism contributed to this article.