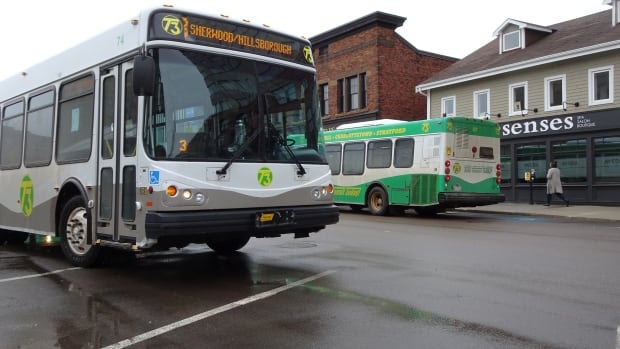 Investing in young islanders — including free bus travel, free school supplies for all students through 9th grade, an increase in post-secondary scholarships and a $100 rebate on the purchase of a bicycle — were among the highlights of the 2022 PEI budget unveiled Thursday in the PEI legislation.

The budget includes total spending of nearly $2.7 billion — a two percent increase in program spending year-over-year — which would more than triple the provincial deficit to $92.9 million.

Health care accounts for about $910 million of the budget, an increase of about 3 percent from last year. Approximately $8.7 million was allocated to add primary care physicians and physicians with specialties such as general surgery, ophthalmology, chronic pain and ADHD.

The budget provides more than $1 million to support frontline healthcare workers and provide resources to address concerns about labor relations and staffing shortages that have been challenged during the COVID-19 pandemic.

In addition, more than $1 million will be invested to create a float pool of 25 new full-time registered nurses who can be assigned based on urgent needs.

The budget also includes new investments in existing programs, such as the Health Supply Store and Neighborhood Project and the provincial dental care program.

Preventative health measures include a new tax on vape products and an increase in tobacco taxes.

However, many families will take note of the expenses for youth.

From the 2022/23 school year, all pupils in the English and French public school systems will be provided with free school supplies from Kindergarten to 9th grade.

The government is also committing to 40 full-time jobs in the school system, including teachers, educational assistants, student services and cleaners.

Households with combined incomes of less than $60,000 are eligible for up to $600 per child — a $200 increase — to fund sports registrations, memberships and equipment.

Half a million dollars was set aside to offer a $100 off the cost of a new bike.

As the province works toward its goal of net-zero emissions, it has increased investment in the electric vehicle rebate program and the heat pump rebate program.

She said there will still be some uncertainties as the province of COVID-19 progresses, noting that the farming industry is still awaiting news on when it can resume exporting potatoes to the United States. The government has allocated two emergency funds, each worth $15 million, to deal with these situations in fiscal year 2022-23.

Also, there will be a freeze on government fees for the year and an increase in the personal property tax allowance.

The California Medical Association welcomes the federal court’s ruling on the No Surprises Act, which will protect patients’ access to physicians