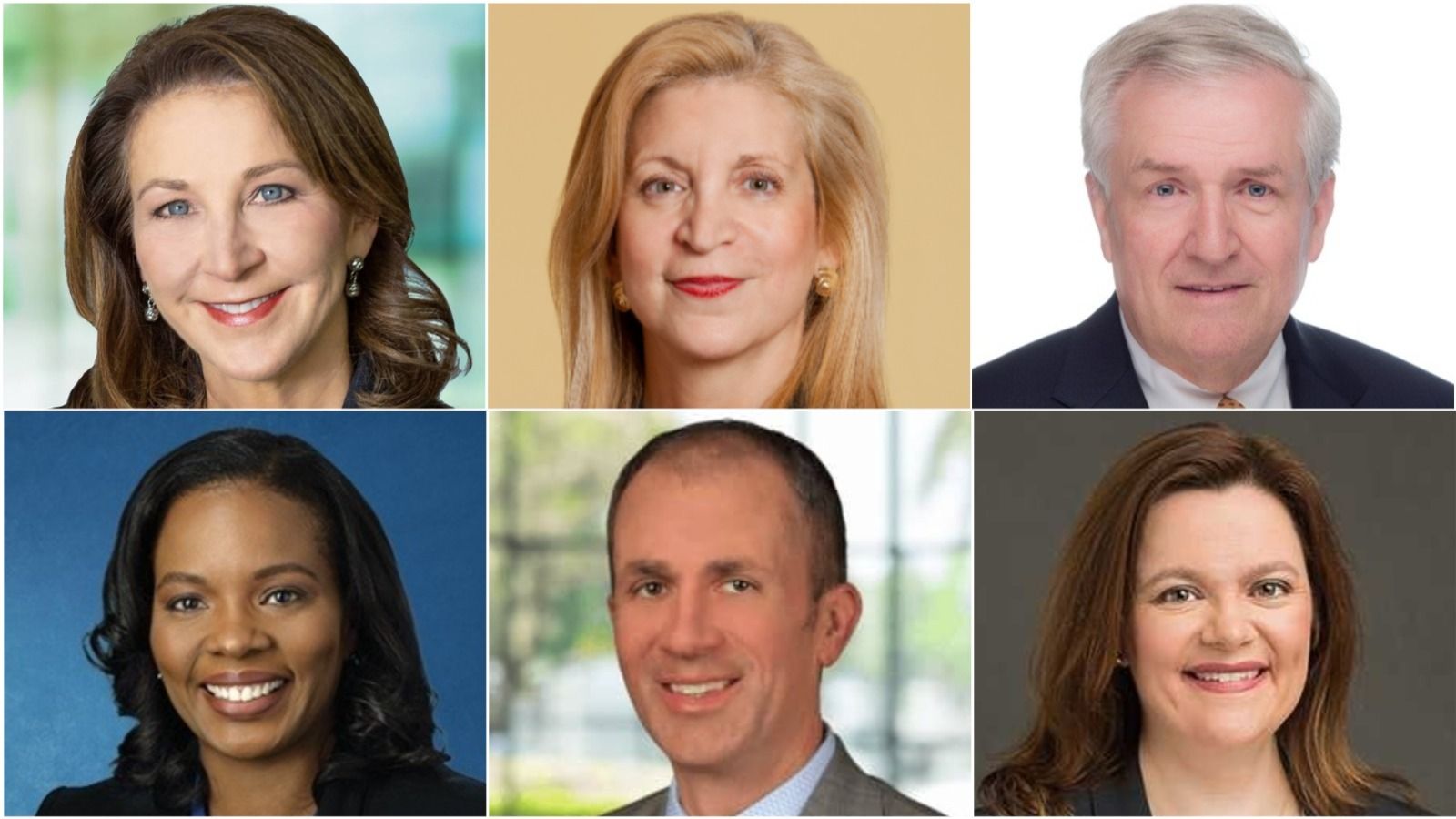 In other news, the University of Pennsylvania Healthcare System names a new Chief Operating Officer, a key HCA Healthcare executive is retiring, and more.

With the announcement of Intermountain Healthcare President and CEO Marc Harrison’s plans to resign, the healthcare system has selected an interim chief while it searches for Harrison’s replacement.

Lydia Jumonville has been named interim President and CEO of Utah-based Intermountain Healthcare. She assumed the position on August 22.

Jumonville served as CEO of SCL Health from 2017 until early 2022 when Intermountain completed its merger with SCL Health. With the merger, Intermountain now operates healthcare facilities in seven states, including 33 hospitals.

Post-merger, Jumonville has continued to play a key role in integrating the two organizations, Intermountain said in a press release. Prior to becoming chief executive of SCL Health, Jumonville served as the system’s executive vice president and chief financial officer.

Intermountain’s Board of Trustees plans to conduct a nationwide search for a permanent CEO and hopes to select a new leader by fall 2022.

Mike Leavitt, Intermountain’s chairman of the board of trustees and former Utah governor, said the organization’s mission “remains constant.”

“At Intermountain, we have built a world-class leadership team, a solid strategic path forward, and we remain steadfast in our commitment to helping people lead healthier lives,” Leavitt said in a press release.

Michele Volpe has been named the new Chief Operating Officer of the University of Pennsylvania Health System.

Volpe will assume the new role on September 1st. She succeeds Philip Okala, who is about to begin a new role as City of Hope’s system president.

Volpe spent 23 years as Chief Executive Officer of Penn Presbyterian Medical Center. She will now oversee Penn Medicine’s six hospitals, with each hospital CEO reporting to her. The system’s hospitals are located in Philadelphia and the surrounding suburbs.

“This is the most exciting time in Penn Medicine’s long history, and I am honored to begin this new work with my colleagues from across the healthcare system to expand our position as the place where patients from our region – and far beyond that – can always rely on,” said Volpe.

Penn Medicine said in a press release that during her tenure as CEO of Penn Presbyterian Medical Center, Volpe led several key projects, including construction of the Pavilion for Advanced Care, relocation of a trauma center and opening of a new outpatient facility.

University of Pennsylvania Health System CEO Kevin B. Mahoney said the new role will allow Volpe to provide broader leadership across the organization.

“Michele is among the best leaders working in healthcare today and is a highly experienced and trusted strategist and partner who brings her skills to designing new models and facilities that will enable us to provide the best possible care to our patients. consistently demonstrated.” Mahoney said in a statement.

Chuck Hall, President of HCA Healthcare’s National Group, plans to retire at the end of the year.

Hall oversees HCA Healthcare’s operations at 96 hospitals in 13 states. He has spent 36 years with the organization.

HCA Healthcare is seeking a replacement for Hall.

“Chuck’s career and expertise as an operator is second to none, and his impact on our business extends well beyond hospital operations,” said Sam Hazen, chief executive officer of HCA Healthcare, in a press release.

“His leadership in many natural disasters, as well as his focus on better care processes and technology have helped ensure the safety and care of our colleagues and patients,” said Hazen. “We wish him all the best in retirement.”

Keisha Mullings-Smith has been named the new Vice President and Chief Experience Officer of the University of Chicago Medicine.

Mullings-Smith will take up the post on October 17. Most recently, she worked at Johns Hopkins Medicine, where she served as Executive Director of Patient Experience, leading patient experience strategy at 52 outpatient care sites.

She has nearly two decades of healthcare and strategic planning experience, UChicago Medicine said. Mullings-Smith has helped develop platforms to improve patient experience and has worked in hospitals and clinics.

Krista Curell, UChicago Medicine’s executive vice president and chief integration & transformation officer, said in a statement that Mullings-Smith “will be a visible example of our mission as well as an advocate for the ‘voice of the patient’ across the organization. ‘”

Kenny Boyd has been appointed President of Baptist Health Paducah in Paducah, Kentucky.

Boyd, who is from Kentucky, will take over as the hospital’s president on October 10. He succeeds Matt Bailey, who has served as interim president since November 2021. Bailey will remain on board through Oct. 28 to ensure a smooth transition, the organization said in a press release.

“I look forward to returning to my home state, becoming involved in the Paducah community and learning more about the health needs of the area,” Boyd said in a statement.

“He has a proven track record of growing a hospital and streamlining startups and established operations,” Riley said in a statement. “Additionally, he excels at team development and collaboration, making him a perfect addition to Baptist Health Paducah.”

Boyd was previously President and CEO of McDonough District Hospital in Malcomb, Illinois; CEO of Girard Medical Center in Girard, Kansas; and CEO of Dickenson Community Hospital in Clintwood, Virginia.

Joanna Conley has been named the new Chief Executive Officer of the Doctors Hospital of Augusta in Georgia.

She took up her new role on August 15. She has 20 years of healthcare experience and joins Doctors Hospital after serving as CEO of HCA Healthcare’s TriStar Southern Hills Medical Center in Nashville, Tennessee, where she led the hospital for more than five years.

“I’m honored to be the next CEO of Doctors Hospital of Augusta,” said Conley. “I look forward to working with the hospital’s outstanding doctors and colleagues to provide quality care to the community. Doctors Hospital has a history of exceptional service and quality, and I look forward to building on the hospital’s strengths and continuing to grow to meet the healthcare needs of CSRA.”

At TriStar Southern Hills, the medical center improved its safety rating from a “B” to an “A” with The Leapfrog Group and maintained that high rating for 10 consecutive reporting periods, the hospital said.