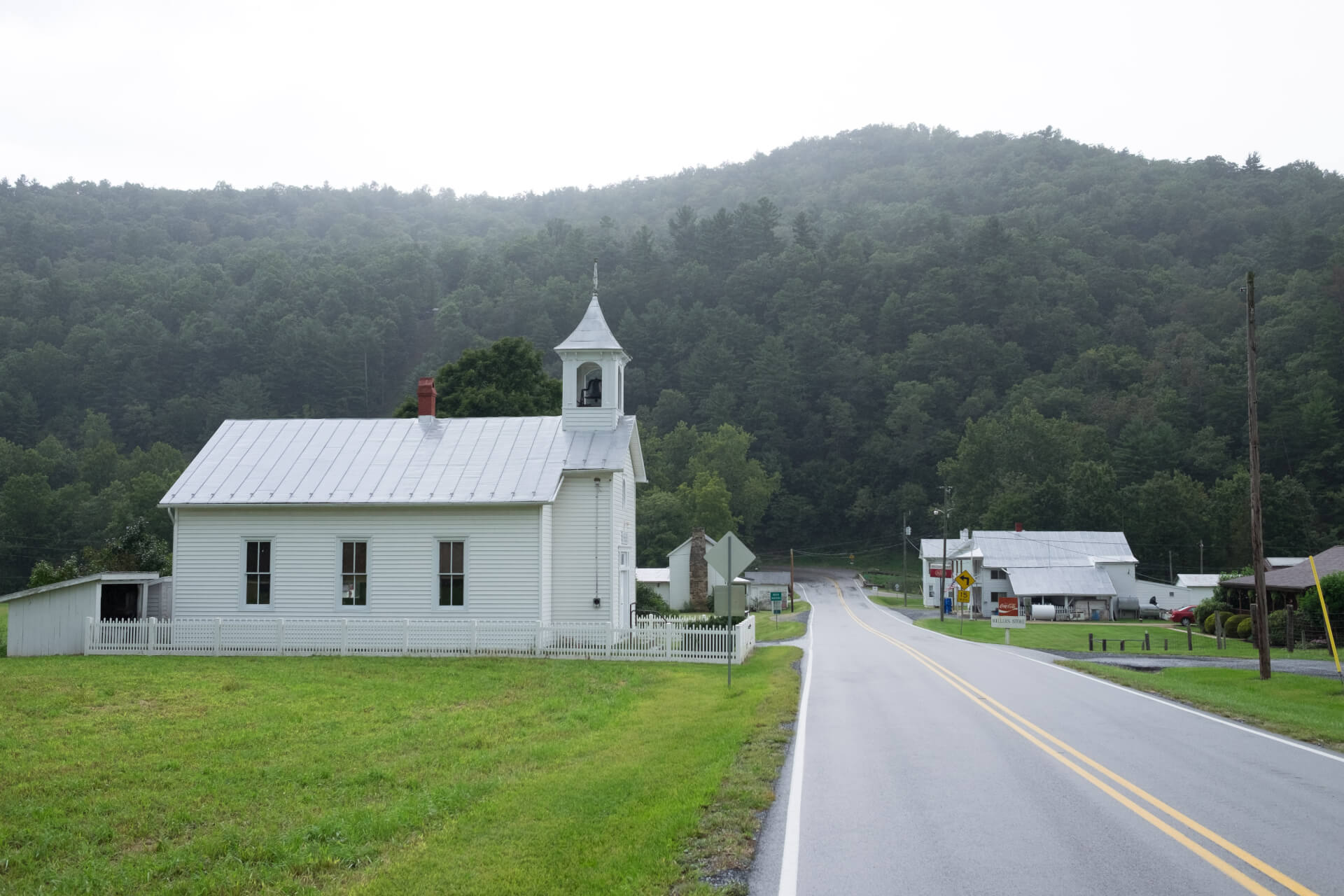 From Hernán Galperin, USC Annenberg School for Communication and Journalism

the Infrastructure Investment and Jobs Act signed in law by President Joe Biden on November 15 was hailed and endorsed as by the White House a historic investment Improve Internet Access in America.

As a researcher who studies internet politics and digital inequality, I believe the infrastructure plan should be hailed as a historic moment for broadband, but not so much because of the money it brings on the table. Rather, it’s because of the way the law treats Internet access in America.

Finally, in law, Congress recognizes that “access to affordable, reliable, high-speed broadband is essential to being fully part of modern life in the United States.” In other words, broadband access is like having access to running water or electricity. It is an essential infrastructure, the absence of which is an obstacle to economic competitiveness and the “fair distribution of basic public services, including health care and education”.

If decades of academic study failed to convince Congress to enshrine this vision in law, the pictures are from Teachers in school parking lots and Students in front of fast food restaurants the connection to remote classes likely during the COVID-19 pandemic.

The law goes further by recognizing that the “digital divide Color Communities, Low Income Areas, and Rural Areas Are Disproportionately Affected, ”and directs the Federal Communications Commission to address discrimination in access based on income level, race, ethnicity, color, religion, or national origin. This is an important acknowledgment of the The role broadband access plays in maintaining poverty cycles and social underdevelopment.

Many studies, including my own, have documented what investing in fiber optic lines and related next-generation broadband infrastructure is like go to wealthier communities, often bypassing low-income residents in highly urbanized areas such as Los Angeles and Detroit. The law not only empowers the FCC to monitor and correct such practices, it also helps balance private investment incentives with public benefits by providing the Affordable connectivity fund, a permanent broadband subsidy for low-income households.

The law provides $ 65 billion in new funding to expand broadband infrastructure and drive adoption. The largest of the many components of the law is the $ 42.5 billion Broadband Equity, Access and Deployment Program that goes to the states in the form of block grants to expand broadband networks. The second largest piece is the $ 14.2 billion Affordable Connectivity Fund, which subsidizes eligible households with $ 30 per month for Internet access.

This is a lot of the funding needed, but broadband has set a high bar when it comes to historical investments. The FCCs E-rate program, founded in 1996 to connect schools and libraries, has an annual budget of $ 4.2 billion. the Connect America Fund, which was founded in 2011 to subsidize the cost of expanding broadband in high-cost areas, has a budget of US $ 5 billion. Lifeline, founded in 1996 to help low-income consumers pay for phone and Internet payments, has a budget of $ 2.5 billion. When you add those investments up over the years, a one-time investment of $ 65 billion seems less historic than the headlines suggest.

Connecting people is not just about making broadband available and more affordable. This also includes training on digital skills and awareness-raising for connectivity options. In a recent study in California, my colleagues and I found that out Only 1 in 5 low-income residents knew of the Emergency Broadband Benefit, a federal funding program that was launched in early 2021 to resolve pandemic-related disruptions in Internet access.

The new law recognizes this challenge and creates two programs – the State Digital Equity Capacity Grant Program and the Digital Equity Competitive Grant Program – that aim to build state capacity and encourage the adoption of broadband by local community organizations. This is a clear departure from the “build it and they will come” approach that has shaped federal broadband policy for decades.

Previous bills that included wording prioritizing these entities for grant allocation were violently against it by industry, which aimed to reduce competition from nonprofits and the public sector. In the end, the compromise language allows states to fund public and non-profit networks, but does not get ahead of the curve state laws discourage local governments from running their own ISPs. Despite the weakened support for public and non-profit broadband, the law signals a shift towards alternative models of network expansion and broadband provision.

Many of the key provisions of the law need to be implemented at the state level. This raises legitimate questions when you consider that several states have had poor records of prioritizing equity in allocating federal funds in related areas such as transport.

One example is the legal mandate that recipients of grants for network provisioning must offer at least one low-cost service option for authorized subscribers. The law leaves the definition of low-cost and the funding guidelines to the states, but in consultation with the National Telecommunications and Information Administration. If history offers any clues, so are the incumbents well placed to bend the rules at the state level in their favor.

At least I think the FCC is up to date Affordability Benchmark 2% of disposable household income for telephone and internet services should serve as a starting point for these discussions. My colleagues and I have shown that most low-income households have current household broadband expenses alone far exceeds this benchmark.

Unsurprisingly, in our survey, 1 in 4 low-income households said they had cut essential expenses such as health care, food or clothing in order to pay for broadband since the pandemic began. The lack of affordability disproportionately affects minority households, with Black residents, Native Americans, and those who identify as Hispanic Americans twice as likely to report needing to cut essential Internet access expenses.

A departure from business as usual

Congress has recognized the value long ago public investment in transport, electricity and other major infrastructure systems. These systems provide benefits to individuals, businesses and communities who far beyond their price. They are considered essential because they connect people to jobs, health care and educational opportunities.

Broadband has been largely excluded from this shortlist for too long. By correcting the course, the new law is an important step towards affordable internet for everyone.

Hernán Galperin, is Associate Professor of Communication at the USC Annenberg School for Communication and Journalism. This article is republished by The conversation under a Creative Commons license. read this original article.