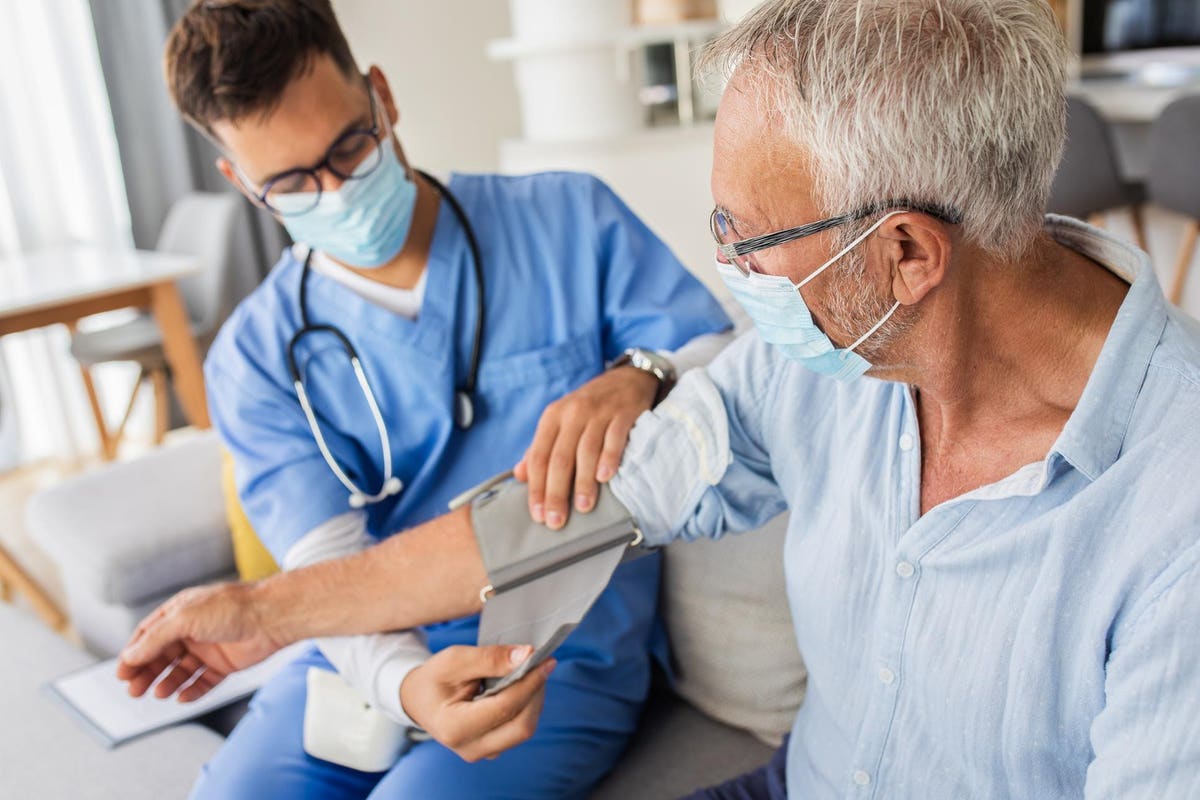 A big misconception about aging in America is the belief that Medicare will pay for your health care as you age. It will not.

It will pay for some of those medical expenses. But a typical senior can expect to foot the bill for a significant portion of their healthcare even if they’re enrolled in Medicare.

According to a study by the Center for Retirement Research at Boston College, half of retirees spent more than $4,300 on health care in 2018. And expensive Medicare beneficiaries spent more than $10,000 this year alone. And that doesn’t even include long-term care, which Medicare typically doesn’t pay for at all and which was excluded from this study.

For many older adults, the majority of those costs are premiums — for Medicare Part B, Part D, drug coverage, and Medicare supplemental insurance (Medigap). The monthly base premium for Part B in 2022 is $170.10, but it can go as high as $578.30 for the highest-income retirees. Part B also requires beneficiaries to provide 20 percent co-insurance. This can be covered by Medigap insurance, but at an additional premium.

Increasingly, Medicare members are joining Medicare Advantage managed care plans, which have lower (or sometimes no) premiums. However, MA members could also be confronted with higher expenses. For example, off-grid services typically come with higher co-payments and deductibles.

The same is true if you look at the share of all retirement income. In 2017, the median income for women age 65 and older was $19,180 compared to $32,654 for men. The result: Female pensioners spent around 15 percent of their total income on medical expenses, while men spent 9 percent.

Note that the CRR study only looked at healthcare costs. They exclude the cost of long-term care, which is generally not covered by Medicare and can significantly increase the cost price of those in need.

Around 70 percent of older adults will require a high level of long-term support and services before they die, and more than half will require paid care. And those who are most likely to need it are those with the most limited resources.

Before the pandemic, all older adults could expect to spend an average of about $80,000 out of pocket on long-term care over their lifetime. Those requiring a high level of care spend about $150,000.

In the case of long-term care, the actual costs for women are significantly higher than for men. This is partly because their caring periods are, on average, significantly longer (about 3 years compared to 2 for men).

Today, those long-term care costs are likely to be even higher. Wages for home care workers and facility workers have increased significantly, as have other costs.

The message: When planning for retirement, consider your out-of-pocket health care costs, even if you have Medicare. And prepare for the exceedingly good chance that you’ll need paid long-term care in old age. All of this will cost a lot more than you think.