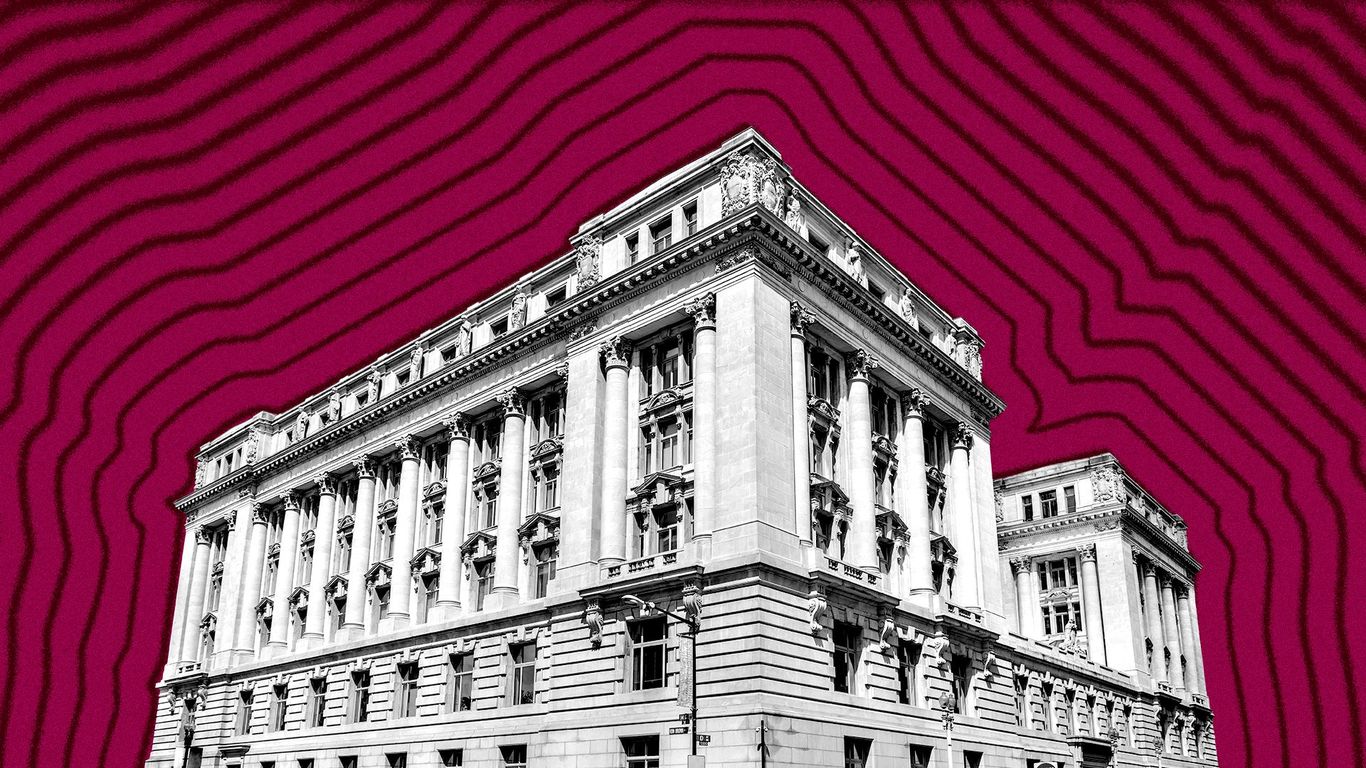 Meet Amerigroup. It is a Fortune 500 company that manages government health plans for low-income people. Its affiliates also have a history of fines and patient handling allegations in multiple states. Amerigroup is now poised to recover a portion of the district’s $1.5 billion Medicaid contract.

Why it matters: There was an achingly long battle royale over the management of the city’s Medicaid services. Since 2017, four companies, including Amerigroup, have engaged in finger pointing and contract grievances as they compete for the three open contract spots.

Driving the news: The district selects three contractors to run its Medicaid program through a competitive bidding process, and the DC Council will now process the contract for Amerigroup and the other award winners, MedStar and AmeriHealth.

Game Status: Councilor Vincent Gray, chair of the Health Committee, and other critics point out that Amerigroup and its subsidiaries have a history of paying fines and facing allegations of poor patient care nationwide.

Zoom in: Previously, an Amerigroup subsidiary served the district in two separate periods, most recently from 2017 to 2020. In its senior year, Deputy Mayor for Health Wayne Turnage told a DC Council committee that patients were leaving Amerigroup in droves to take care of themselves to be insured with other providers.

Turnage declined to comment on the contracts with Axios last Friday, citing the ongoing process. He referenced his 2020 public statements about Amerigroup.

Amerigroup DC President Adrian Jordan wrote his own letter to lawmakers. He dismissed Gray’s criticism as “the product of a broader disinformation campaign waged by an unsuccessful provider,” citing CareFirst’s lobbying work. He reiterated similar views in a statement to Axios, adding, “Amerigroup DC is committed to providing DC residents enrolled in Medicaid with no or low-cost access to health care.”

A black eye for Amerigroup is a $225 million fine in 2008 to settle federal and state Medicaid fraud allegations. A key allegation was that the Illinois company systematically refused to provide maternity care.

What’s next: Several council members told me Tuesday they were still awaiting the formal delivery of the contracts by Mayor Muriel Bowser, who promised they would come out last week.

Town Talker is a weekly column about local politics and power. Send me tips: [email protected]