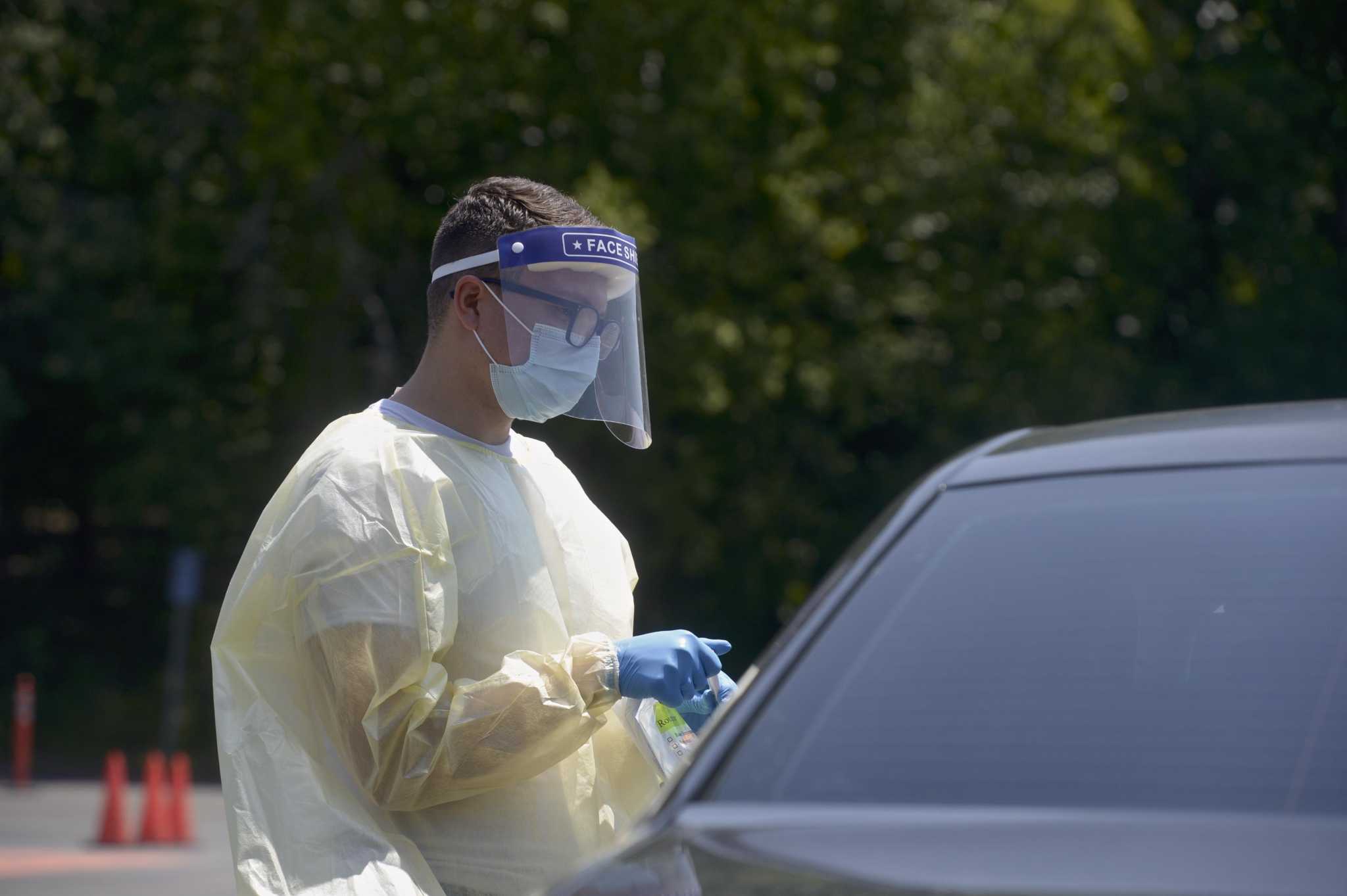 Health care workers in the Danbury area are encouraging vaccinations as the Delta variant is in CT. spreads

DANBURY – With the highly contagious Delta variant continuing to make up a larger proportion of COVID-19 cases in Connecticut, the message from local health officials remains: “Get vaccinated if you can.”

They’re not waving red flags on the new strain thanks to the state’s relatively high vaccination rate and the low number of cases right now, but doctors and health care workers are keeping an eye on the variant, which is wreaking havoc in India and other countries.

“If you’re vaccinated, you really don’t have to worry,” said Laura Shulman Cordeira, director of community health and wellness at RVNAhealth. “You are protected, which is a beautiful thing.”

Studies have shown that the current vaccines continue to offer good protection against the new variants, including the Delta variant. And since 63.4 percent of the state and 60.6 percent of Danbury residents received at least one dose of the vaccine, the state’s daily positivity rate remains low at 0.59 percent.

New daily cases in Danbury remained largely single digits in June. There were a total of 10 new cases last week and only seven the week before.

In Danbury, Health Director Kara Prunty reported Friday that no case of a Delta variant has been reported in the city, according to Taylor O’Brien, the city’s PR coordinator.

Currently, much of the local focus is on reducing the spread in the sometimes difficult-to-reach, unvaccinated populations.

“Everyone we saw in the hospital was unvaccinated,” said Dr. Paul Nee, Infectious Disease Specialist at Danbury Hospital.

However, Nee also said hospital admissions are still falling, likely due to the fact that many at-risk residents have already chosen to vaccinate based on their medical history and comorbidities. According to the country, only 42 patients with the virus had been hospitalized as of July 1.

Yet healthcare workers are not ready to lose their vigilance just yet.

“We’re watching very, very closely,” said Nope. “We just see how that changes, in which direction the numbers will develop and what will happen in the next few weeks.”

Specifically, they are watching what he calls the “mini hot spots popping up in the area,” but these “hot spots” are not currently leading to increased hospital admissions, which is a good thing.

As demand for the vaccine plummets, several mass vaccination sites and testing clinics have started closing their doors in the Danbury area and beyond.

Just last week, the Danbury Community Health Center closed its nationwide public COVID testing and mass vaccination sites, and Hartford HealthCare should also close its mega vaccine sites. The Connecticut Institute for Communities stopped its public COVID testing in Danbury on Wednesday but will continue to offer the vaccine.

However, even if these sites wear off, there are still some populations who want to get vaccinated. In the past week, more than 43,500 vaccinations were given across the country. It’s a far cry from the 315,157 vaccines given during a peak week in early April, but it’s still tens of thousands of residents.

According to Cordeira, the groups could be broadly divided into those who did not have the time, information or resources to get a vaccine and those who took what she called the “wait and see” approach.

To meet this demand and address gaps in vaccine access and equity, RVNAhealth has worked with other community partners to reach populations who may not have easy access or questions about the vaccine. They have set up vaccination stations outside of churches, at farmers’ markets, public libraries, and shops.

While her vaccination teams revisited certain community hubs and the speak-up, Cordeira said they saw the number of people showing up increased slightly.

“If we show up in the same place week after week, word gets around,” she said.

Nee knows at least two patients who decided to get the vaccine after being recently hospitalized with COVID-19, which he said “encouraging” to the staff.

And while the vaccination campaigns continue, healthcare workers will be cautiously watching the variant.

“Like everything in COVID, it is always changing. We have to keep a close eye on that, ”said Nope. “It’s not over yet.”

Medical marijuana, rising health care costs are among the subjects of the Senate’s study inquiries | Government and politics

Mississippi needs to integrate doulas into the health system