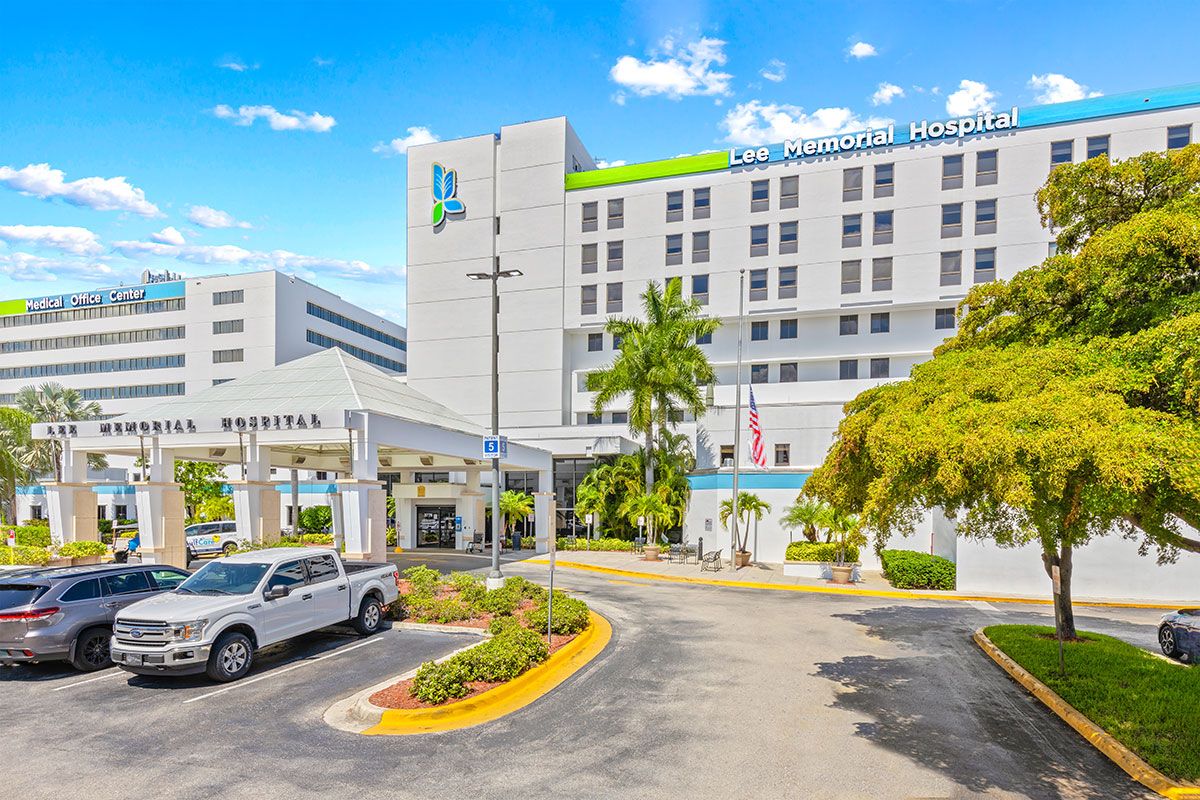 Lee Health has displaced hundreds of patients because there is no running water. Patients are being transferred to facilities outside of Lee County that have suffered severe damage.

Even after Hurricane Ian left Florida, hospitals and healthcare systems continue to struggle with the aftermath of the storm.

“We made the very difficult decision to evacuate our patients,” Antonucci said in a video message on Thursday.

Lee Health is moving patients to facilities outside of Lee County, Antonucci said. The southwest Florida county, home to Cape Coral and Fort Myers, suffered severe damage to Ian, including widespread power outages, water supply disruptions, and battered roads and bridges, including portions of the Sanibel Causeway that were swept away.

“We’re going to provide emergency care and then trickle those patients to where they need to go when they need to be admitted,” Antonucci said.

The Agency for Health Care Administration, a Florida regulator, said the system had to transfer patients due to the lack of running water, and Antonucci said, “We agree with that.”

“We cannot run a health system or a hospital without running water,” he said. “This is critical to our work, not just in terms of patient care, but also for fire safety.”

Lee Health’s hospitals are generally in good shape, Antonucci said, but the system said some campuses and outpatient facilities had “suffered significant damage.” The lack of water and electricity are the main problems, the system said. Lee Health said it offers free telemedicine services to the community.

‘All hands on deck’

Hundreds of Lee Health patients are being transferred to the NCH healthcare system in Naples. Jonathan Kling, NCH Healthcare System’s chief operating officer, said at a city hall on Thursday that the system expects to accommodate about 400 patients from Lee Health.

“We will max out our system,” said Kling.

To accommodate Lee Health’s influx of patients, NCH said outpatient facilities will remain closed through Monday, Oct. 3. Kling said this was necessary to free up staff.

“We’ll need all hands on deck to care for more than 400 more Lee Health patients,” Kling said at City Hall.

NCH ​​will need to place some patients in areas not set up for patient care, Kling said.

NCH ​​receives support from the Florida National Guard and the Florida Department of Health and Human Services. But NCH is also looking into recreational housing for employees. Typically workers would use empty spaces.

“With the number of patients we will get, we will not have this luxury,” said Kling.

NCH ​​hasn’t stopped taking care of patients during the storm, but Ian has taken its toll. Paul Hiltz, president and CEO of NCH Healthcare System, said the organization offers support to employees. Some have seen property damage in the storm.

“There’s a lot of suffering out there,” Hiltz said.

Across Florida, at least 15 hospitals have transferred patients due to the hurricane, the Florida Hospital Association said Thursday. Some hospitals were transferring patients to other facilities before Ian landed.

More than 7,000 patients and residents have been transferred from 150 healthcare facilities, including nursing homes and assisted-living facilities, according to the report Health Administration Agency.

The floods damaged vehicles belonging to healthcare workers. Some had to navigate through flooded streets. Some healthcare workers said they are frustrated because they don’t feel adequately supported in the storm.

Doctors, nurses and other healthcare workers were being pushed to the limit by the COVID-19 pandemic well before Ian arrived. Staff will need counseling, said Sarah Warren, a registered nurse in southwest Florida.

“I’m very concerned about the mental health and well-being of my colleagues,” Warren said.

HCA Florida Fawcett Hospital in Port Charlotte remained closed Friday after winds ripped off part of Ian’s roof, HCA Florida Healthcare said. The hospital was also partially flooded. About 160 patients had to be transferred. HCA Florida Englewood Hospital is also closed. HCA Healthcare, one of the largest healthcare systems in the country, operates numerous hospitals and nursing homes in Florida.

BayCare, which operates several hospitals in Florida, reopened some group medical offices on Friday and expects all to be open on Monday. Some emergency care centers remain closed.

Tampa General Hospital says all of its group medical offices and most of its emergency centers reopened Friday afternoon.