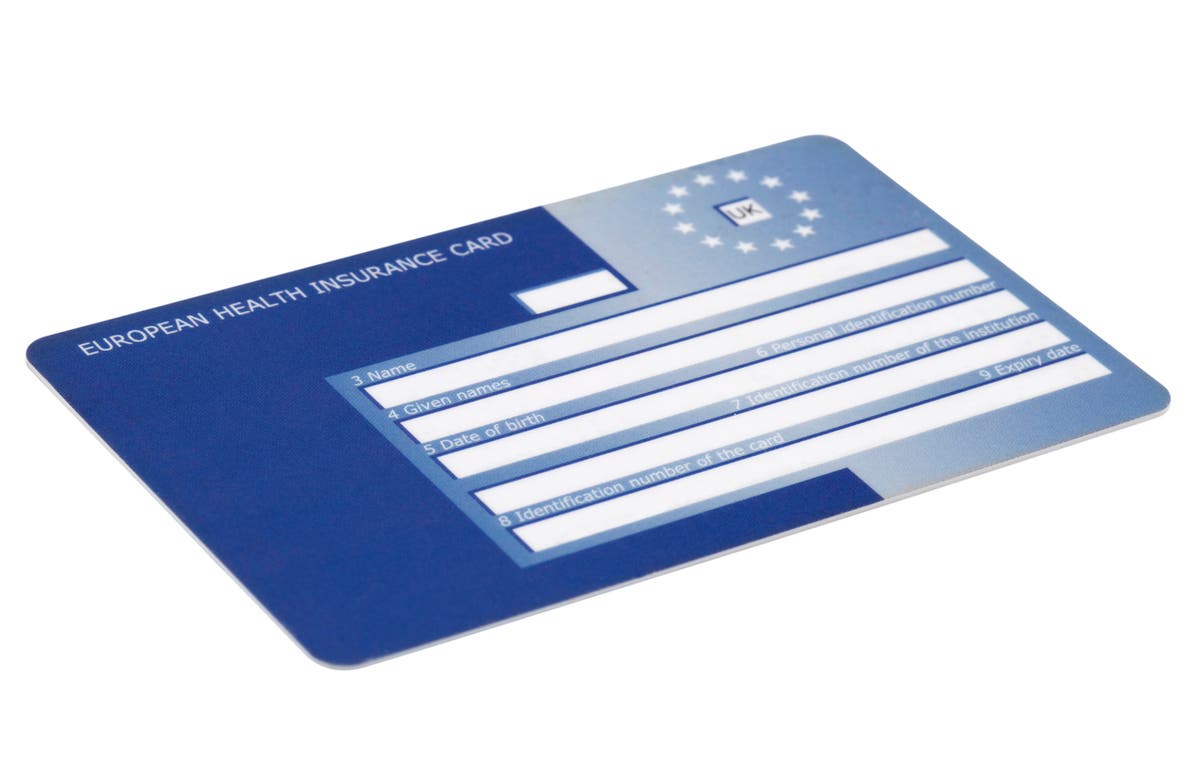 Since the EU referendum in 2016, there has been great uncertainty as to whether the free health services for British travelers to Europe will continue after the end of the Brexit transition phase.

It was feared that mutual medical treatment for UK citizens would end – a particular concern for elderly travelers or those with pre-existing conditions who have used the card as an alternative to travel insurance if they find the premiums prohibitive.

A Brief History of the Ehic

British travelers have long benefited from free or very inexpensive medical treatment in some other countries – initially through mutual agreements and later, after Britain joined the then EEC in 1973, with a Europe-wide agreement.

For decades, the travel document was called E111 and was available from social welfare offices.

In 2004, the European Union introduced the Ehic as a card that provides entitlement to medical care on the same basis as locals. It is available free of charge to EU citizens, including UK residents (post-Brexit).

What exactly has changed since Brexit?

Perhaps strange: British travelers have lost reciprocity with four non-EU members – Norway, Iceland, Switzerland and Liechtenstein – but not with the EU27. The United Kingdom and the European Union will continue to offer “benefits in kind” to a citizen of the other side if those benefits “become necessary for medical reasons during their stay”. In other words, do you need medical care? You have it.

It is important not to equate entitlement to having a valid European Health Insurance Card. With the Ehic, you can easily prove that you qualify for treatment.

Towards the end of the EU-UK Brexit deal – on pages 1,143 and 1,243 if you want to read more – sketchy details of a new UK health insurance card are buried – with a hint that it will be rolled out at some point in the future.

The UK government has announced that it will be known as the Global Health Insurance Card (Ghic).

How do i get one?

Do not apply if you have a valid ehic.

You can apply for a UK Global Health Insurance Card (Ghic) on the NHS portal previously used for Ehic applications or by calling 0300 330 1350. The card is free. Don’t use third-party websites: they will likely charge a fee.

What do I do if I don’t have a valid card?

The EU says: “If necessary, you will still receive the treatment you need to continue your vacation without having to return home for treatment.”

If you have an existing ehic, it will remain valid until the expiration date. Even if yours has expired or you have never had one, you are still entitled to care.

For treatment abroad, you must apply for a temporary replacement certificate (PRC). This is confirmation from the NHS that you are entitled to health care.

You must have your Social Security number and the name of the hospital or other medical facility that is currently treating you. The certificate is then emailed (or typically faxed) to the clinician.

What treatment is covered?

All emergency care, including for pregnancy problems – but not if you went abroad specifically for the birth.

In addition, the agreed medical treatment for certain diseases – in particular kidney dialysis, oxygen therapy and chemotherapy – is still covered.

Note that only the “EU27” are recorded – ie not Norway, Iceland, Switzerland and Liechtenstein, which are members of the Schengen area, but not the European Union.

Does the agreement cover repatriation?

No. It is only used to facilitate access to medical treatment. It is not possible to take it home free of charge in the event of serious illness or a serious accident. This only covers travel insurance.

Another benefit of the decision to continue mutual health care is that travel insurance premiums are not expected to increase significantly.

Is Ghic an Alternative to Travel Insurance?

In addition to local health care, travel insurance offers far more services, including coverage in the event of cancellation, loss or theft and, in extreme cases, medical evacuation. The government warns: “Ehic and Ghic are not a substitute for travel insurance.”

The Abta travel association goes even further and warns: “Taking out travel insurance is crucial for booking your vacation, whether in Germany or abroad.”

Older travelers, especially those with pre-existing medical conditions, however, could rationally choose not to insure trips to ghic-covered locations – if they are willing to self-insure for other risks. Note that a medical return by air typically costs tens of thousands of pounds.

Will Ghic Really Be Global?

Almost certainly not. The idea that taxpayers should fund the health care of wealthy British citizens vacationing in distant places like the Maldives or Hawaii is frankly ridiculous.

Its “global” character can initially be limited to existing mutual agreements: essentially Australia, New Zealand, Gibraltar, the non-EU states of the former Yugoslavia, a scattering of British territories in the Caribbean as well as the remote Atlantic possessions of the Falkland Islands and courageous St. Helena.