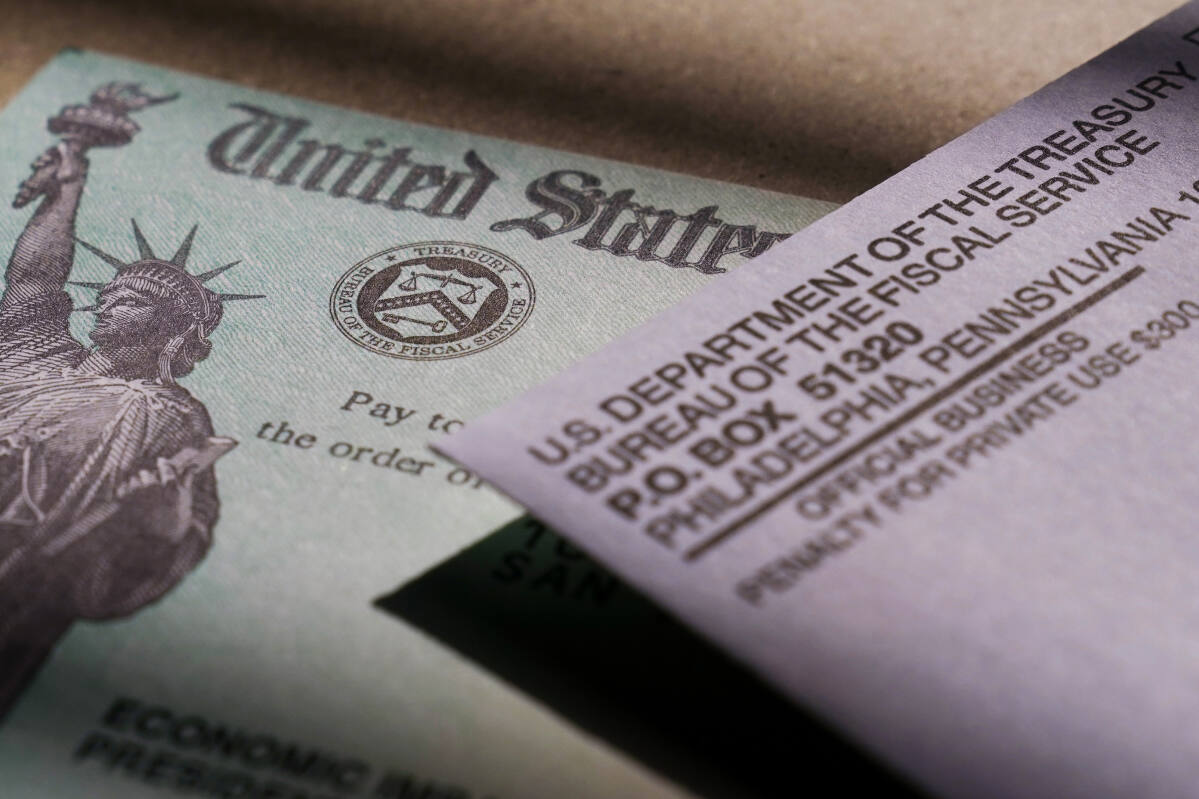 The final round of $ 600 payments from California will complete the state’s pandemic stimulus plan on Tuesday, the Franchise Tax Board said.

The 180,000 payments in this final round, valued at around $ 127 million, began in late December and should be received by January, the agency said. A previous round of 794,000 GSS II payments worth approximately $ 568 million was made between December 13th and December 31st.

Since the end of August the Golden State Stimulus II program has issued approximately 8.2 million checks and direct deposits valued at just over $ 5.9 billion. The program is part of Gov. Gavin Newsoms Pandemic Recovery Plan. The $ 600 payments were for middle-income California residents earning less than $ 75,000 adjusted gross income. Qualified families received an additional $ 500 for loved ones.

At the start of the program, most of the stimulus payments were distributed by direct deposit to residents who filed their 2020 taxes electronically and provided a bank account for filing their tax returns.

But some qualified recipients like Joe Rocca of San Clemente never received a direct deposit and wondered if a payment would even arrive. “Another wonderfully run program by our state government” he said in November.

Rocca informed us that his payment was received in the form of a paper check in late December.

“We got it a week or so ago,” he said. “Just two months after we should have got it. Better late than never.”

The state also launched another pandemic program called Golden State Stimulus I. that went to lower-income residents who earned less than $ 35,000 in AGI.

We have asked the Franchise Tax Board to inform us about the current status of the program. The media officer Andrew LePage with the FTB gave these answers:

Q: How many payments were made in December prior to January 1, 2022?

A: The final scheduled round calls for GSS II payments to be sent out between December 27th and January 11th. A relatively small number of payments will also be made after January 11th. (More on this below.)

Q: Total amount of payments since the start of the GSSII program?

A: In the last round, the state issued or announced a total of more than 8.2 million GSS II checks and direct deposits valued at just over $ 5.9 billion.

At this point, the vast majority of GSS II payments have been issued or announced.

Recently we used a very rough estimate of a total of 8.5 million GSS II payments, when all were issued. Recent trends suggest that the final total could be between 8.3 million and 8.4 million GSS-II payments.

Q: Are there any leftovers to watch out for?

A: The FTB continues to process a relatively small number of tax returns that, for various reasons, require additional processing to ensure eligibility, and an unknown number of ITIN applicants have until February 15, 2022 to file their state return, to be eligible. for GSS. These are ITIN applicants who did not have an ITIN but who had applied for one by October 15, 2021, the deadline for filing the tax return.

Check your zip code: According to the GSS II website, the distribution plan for this final week is for residents with zip codes that end in 928-999.

To get an estimate of your California stimulus payment, go to ftb.ca.gov.

Tampa General, USF Health innovates to be the leader in academic medical care