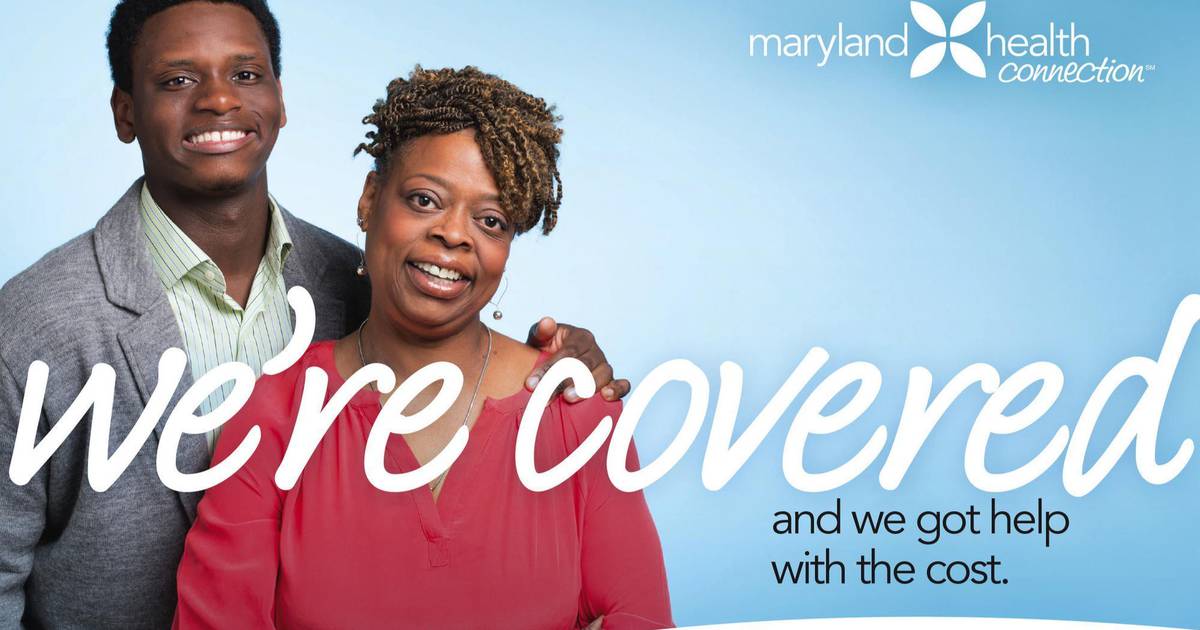 People who buy their own health insurance in Maryland may have to pay more again next year, likely due to the expense of the coronavirus pandemic.

The three carriers, which offer policies through the Maryland Health Exchange or directly to consumers under the Affordable Care Act, demanded rate increases averaging 11% from state insurance regulators.

“Our ongoing monitoring of industry experience suggests that claims in 2021 have been heavily impacted by COVID-19 and the significant differences between our 2021 position and projected 2023 position need to be modeled and accounted for in interest rate developments,” said Kathleen Birrane, the state’s insurance commissioner, in a statement.

The Maryland Insurance Administration will review applications and set rates for the insurance, also known as Obamacare, in September.

More than 222,000 people bought insurance coverage on the Maryland Exchange or through insurers that year, with nearly 80% taking advantage of subsidies to help pay premiums. Most are not insured by their employers.

Tens of thousands of Marylanders have insured themselves during special registration hours for those who have lost their insurance during the pandemic. During the pandemic, more people were enrolled on Medicaid, the state’s health care program for low-income residents.

Some are now at risk of being removed from Medicaid as officials reassess participants’ continued eligibility, a practice suspended during the pandemic health emergency.

Federal subsidies added to private plans during the pandemic will also expire by the end of the year if Congress doesn’t renew them, though most people will keep the aid to buy their plans.

State regulators say they will take into account pandemic-related changes in costs and filing as well as the real impact of the coronavirus on costs when approving the fares.

“Getting more detailed information on how the COVID-19 claims experience has impacted cost and trend models for 2023 will be the primary focus of our actuarial team,” Birrane said.

CareFirst BlueCross BlueShield, the state’s dominant airline, requested an 11.2% average rate increase for its HMO plan, which covers more than 149,000 people. That would mean an additional $30 per month for a policyholder on an average silver plan, taking it to $353.

CareFirst requested a 25.9% rate increase for its PPO plan, which covers nearly 16,300 people.

United Healthcare is targeting an 8.7% average increase for its HMO plan. The monthly cost for a policyholder on a silver plan would increase by $28 to $363.

Get your morning news in your email inbox. Get all the top news and sports from baltimoresun.com.

Kaiser Permanente charges an average of 7.2% for its HMO plan, which covers nearly 64,900 people. That would increase the premium by $14 to $275 per month for a policyholder on a silver plan.

“Kaiser Permanente’s proposed 2023 individual and family plans reflect the expected costs of providing quality healthcare and coverage to all of our members over the long term,” Kaiser said in a statement. “We believe consumers will find us to be a competitive and comprehensive choice when seeking health insurance for 2023.”

This was followed by several years of significant cost reductions as a result of a reinsurance program approved by the General Assembly, which helped offset the bills for insurers from the most expensive beneficiaries. It replaced a program that was killed by Republicans in the US Congress.

The Maryland Insurance Administration expects to hold public hearings on the rate proposals in July.

CareFirst and United Healthcare did not respond to requests for comment Wednesday.

Hospices Have High Hopes for PCHETA, But Is It Enough?