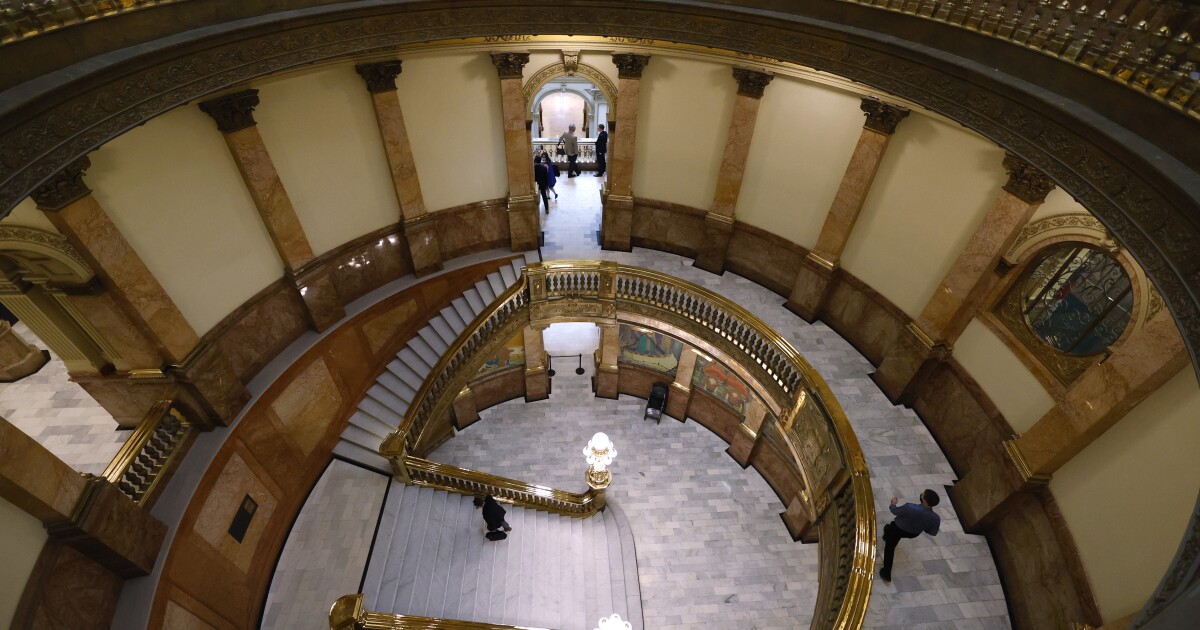 DENVER – The Colorado Senate passed the bill on Wednesday that would create a state-sponsored health insurance plan after several changes to the measure were made on Tuesday to appease insurance groups, doctors and some Democrats who have reservations about the bill.

The Senate voted mostly along party lines, 19-16, to turn HB21-1232 back to the House of Representatives to approve changes made in the Senate, where it is expected to be passed again and sent to the governor’s desk.

Senator Rachel Zenzinger, D-Arvada, was the only Democrat who voted against the law on Wednesday. Senator Rhonda Fields, D-Aurora, and Senator Joann Ginal, D-Fort Collins, had shared their concerns about the so-called “Colorado Option” but voted to pass it.

Fields said she felt the bill had become less about health equity and more of an insurance bill than it did in its first iteration when it included a real public option before it was rewritten earlier this month. She and Ginal also previously raised concerns that the state would require providers to admit patients on the standardized schedule if they don’t have to accept Medicaid or Medicare, with Ginal saying she doesn’t consider it ethical.

After the recast, the bill has come under even more pressure from Republicans, some Democrats, and insurance group lobbyists and doctors for insurers who refuse to accept the standardized plan, the power of the insurance commissioner, and cost-cutting goals.

Eighteen amendments to the measure were tabled during the second Senate hearing on the bill on Tuesday – only five of which were passed, but which have helped allay concerns from doctors and their officials.

A change proposed by Senior Sponsor Sen. Kerry Donovan, D-Vail, removed penalties for doctors who refused to enroll patients on the standardized plan of private insurers.

Another change proposed by Donovan has deprived the insurance commissioner of the ability to withdraw a hospital license if they refuse to join the plan. The current version would still allow the commissioner to suspend a license or impose other penalties.

Previously, the measure would have fined doctors $ 5,000 a year. The bill also provides that hospitals that refuse to participate in the program will be fined up to $ 10,000 per day for the first 30 days and up to $ 40,000 per day thereafter.

And the sponsors are now calling for the standardized tariff to be at least 15% cheaper by 2025 than the premium tariffs that will be offered this year – compared to a reduction of 18%.

In the latest version of the draft law, private insurers would have to offer the standardized tariff developed by the insurance commissioner, which achieves these 15% tariff reductions from 2021 premiums on the individual and small group marketplaces. Employer insurance would not be affected.

If private insurers fail to meet this 15 percent reduction over three years, the state can set some rates.

The switch to a more private-public partnership has led some health companies to take a neutral position on the draft law. They had previously spoken out against it because of the state option, which would have competed with private insurers in the state market.

Some Republicans have raised concerns about the insurance commissioner’s power in creating the standardized plan and then overseeing the program, believing that if signed by the government, it or the doctors themselves could be brought to justice. Jared Polis, who pushed for a government-sponsored or government-led plan.

“It could potentially lead to a legal exposure or lawsuit of any kind against this provider that says, ‘Hey, I understand there is no fine, but you are breaking the law,'” said Senator Jim Smallwood, R-Parker , after the adoption of the measure. “… I am very concerned that patients will bring lawsuits against their health care providers in retaliation for not accepting the standardized plan.”

Smallwood said he wasn’t confident the bill would lead to falling premium rates. This was a common concern of many, as a similar program in Washington state caused only 1% of residents to sign up and the average public option premiums resulted in a spike in costs, the Washington Post reported.

“I just thought it would be unrealistic to promise our citizens some kind of rate cut, knowing that that number keeps falling and that there is still a provision that takes an inflation surcharge into account,” he said.

The Colorado Association of Health Plans said she was against the law after the changes. They believe that higher reimbursement rates will not lead to lower premiums, that premiums have decreased in the last two years and that insurers could no longer offer certain tariffs in the market because of the standardized option.

“CAHP and its members continued to offer industry prospects and technical advice to improve the law’s chances of success,” the group said. “Because these guidelines have not been accepted by lawmakers, we consider HB21-1232 to be unrealistic and potentially harmful to Colorado’s well-regulated healthcare market.”

Donovan said the repetition of the measure, which was about to move to Polis’ desk, was the product of a compromise with doctors in lifting the fines. She believes lifting some potential penalties would push insurers, providers, doctors and the state to compromise on tariff cuts in the years to come.

“If at the end of the day we can’t develop a decent network that will drive costs down, we need to have something but make sure we can push those goals through,” said Donovan.

She said lawmakers “achieved what once seemed impossible” by trying to get everyone affected by the measure to make contributions that changed the bill several times throughout the session.

“Will this bill solve every systemic health equity problem that we have in the system? No. But today is the beginning of a commitment that we don’t just expect the status quo, ”said Donovan.

The bill is now going back to the House of Representatives to approve the Senate’s changes. It got its third reading there by 40-23 votes, and House sponsors have said they will likely accept the Senate amendments and send the bill to Polis.