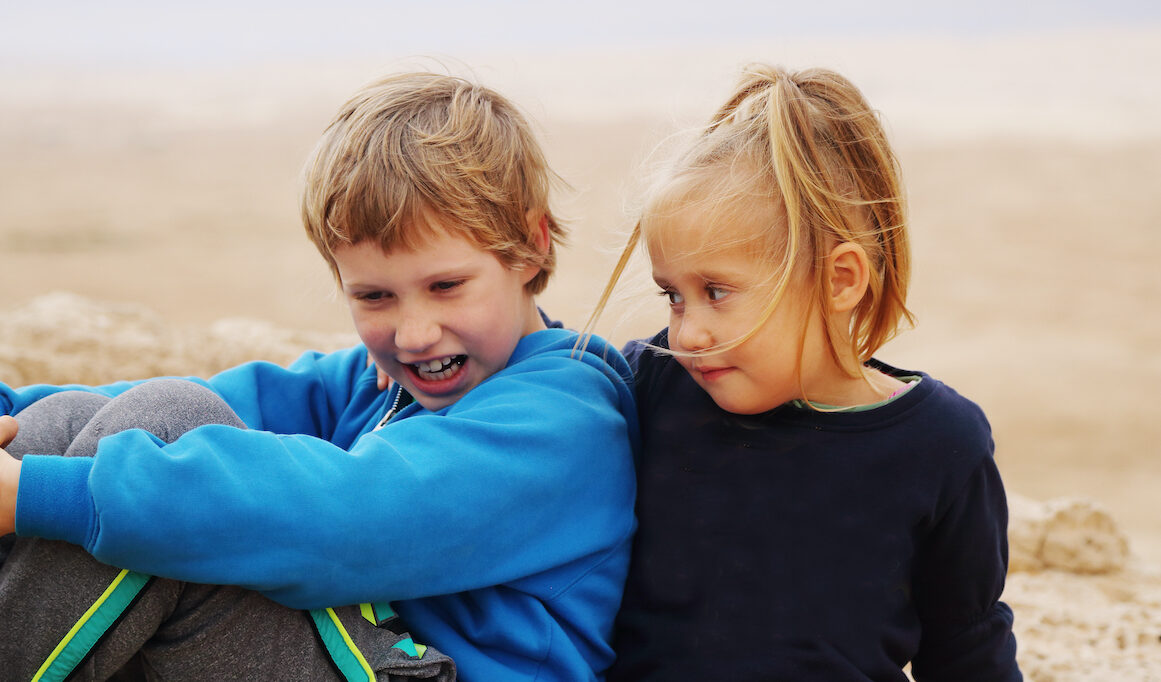 South Australia has unveiled the country’s first Autism Minister to raise awareness and improve service to the growing number of people known to have autism.

Emily Burke has become Australia’s first representative for the autistic community as she takes on the role of Deputy Minister for Autism.

South Australian Labor Prime Minister Peter Malinauskas said on Sunday he “couldn’t walk into a town hall or a street corner without a parent somewhere voicing the frustrations they’ve had because their autistic child isn’t getting the support they need, especially at school”.

Malinauskas added that there is a “sheer amount of [autism] Cases without much attention” and therefore “the government thought they deserved a specific person” to be responsible for handling the problem.

He told Sky News Agenda that the move to appoint an autism minister was an “at least broadly solid response”. [at] at the political level” and that South Australia “seeks national leadership in this regard”.

“There are a lot of families out there crying out for support.”

“Our policies, particularly in education, are not just aimed at helping young people with autism; It’s about making sure everyone in the classroom gets the attention they need so they can fulfill their potential.”

Bourke, a Labor member of the South Australian Legislative Council, said in a statement that she will set up an Autism Education Advisory Group made up of people with autism, family members with lived experience, as well as unions and medical experts.

“I am a mother of three, so I know that all parents and carers want their child to reach their individual potential,” she said in a statement.

As part of its campaign pledge, the South Australian Labor government will also provide $28.8 million to have an “autism inclusion teacher” in every public primary school who is knowledgeable about practices to support autistic children. Funds will also go towards increasing the number of qualified staff caring for preschool children with autism.

The National Disability Insurance Scheme (NDIS) estimates 1 in 100 Australians have been diagnosed with autism. This is a sharp increase from 20 years ago when autism existed identified in about one in 2,000 people.

Under NDIS, an autistic NDIS participant receives $32,800 in grants per year, while autistic children under the age of seven receive an average of $16,700 per year in grants.

Nina Nguyen is a reporter based in Sydney. She covers Australian news with a focus on social, cultural and identity issues. She is fluent in Vietnamese. Contact her at [email protected]