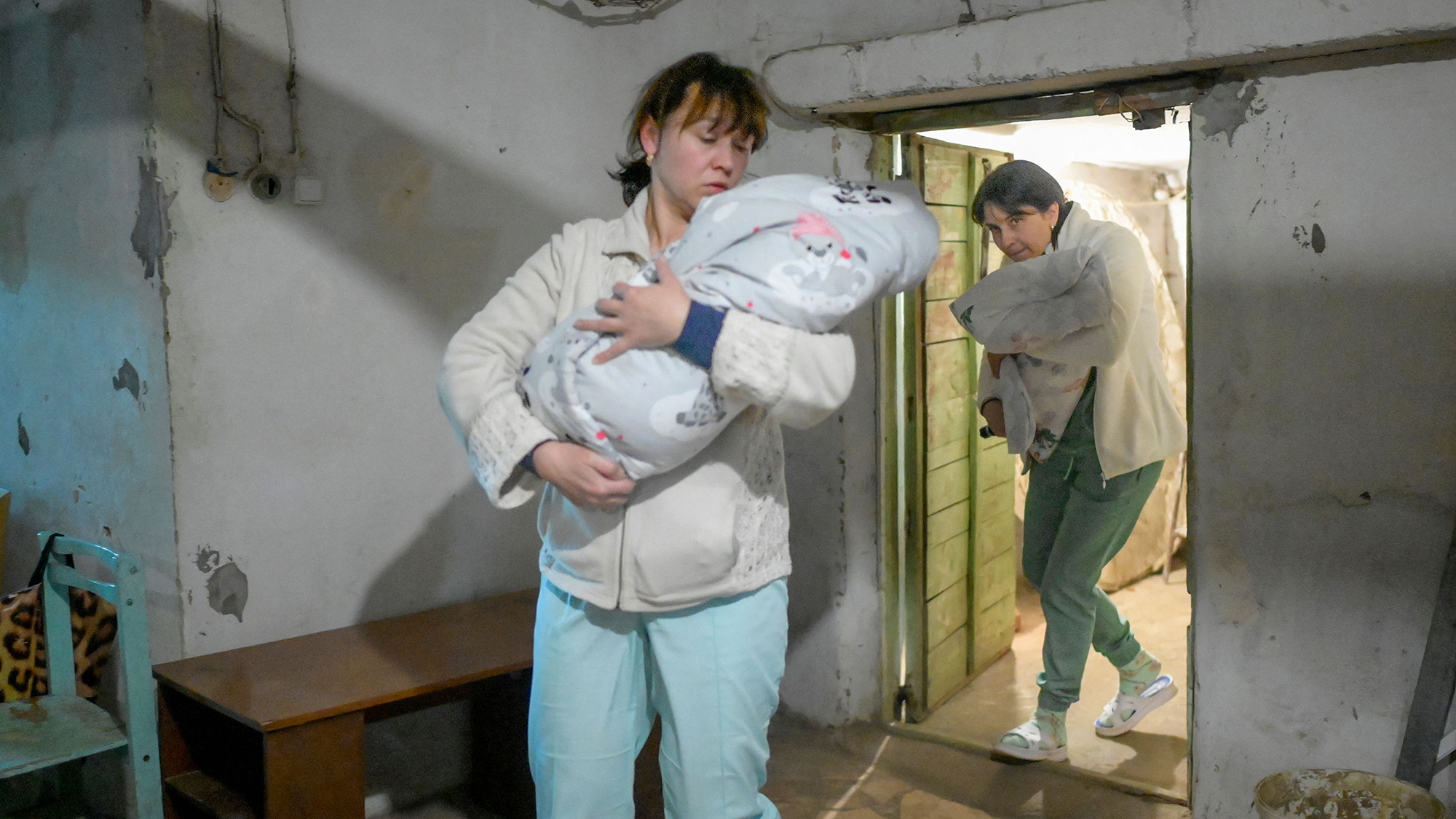 Health workers were among the victims, Tedros said in his speech to the UN Security Council.

“Attacks on health care are a violation of international humanitarian law – anytime, anywhere. They deprive people of much-needed care and disrupt already overburdened healthcare systems. We see that in Ukraine,” said Tedros.

Psychiatric services have also been badly affected by the conflict, with more than 35,000 psychiatric patients in Ukraine’s psychiatric hospitals and long-term care facilities “facing serious shortages of medicines, food, heating, blankets and more.”

Tedros said the war in Ukraine is also exacerbating the impact of the Covid-19 pandemic in the country.

“Declining testing rates since the conflict began mean there is likely to be significant undetected transmission. And with less than 40% of the adult population fully vaccinated, that increases the risk of large numbers of people developing serious disease,” Tedros said.

The WHO has sent about 100 tons of medical supplies to the region, including “oxygen, insulin, surgical supplies, anesthetics and blood transfusion sets – enough for 4,500 trauma patients and 450,000 primary health care patients for one month.” Other equipment including oxygen generators, electrical generators and defibrillators have also been delivered and we are preparing to ship an additional 108 tonnes,” Tedros said.

Although the WHO has more critical supplies ready for UN convoys trying to enter regions in Ukraine, they have not been successful, the director-general said.

“For example, the UN convoy to Sumy, which contained a WHO truck with critical medical supplies, failed to enter. Cargoes ready for Mariupol remain in staging areas and cannot proceed further. Access to these and other areas is now critical,” Tedros said.

Tedros ended his remarks by noting that while Ukraine is “rightly the center of the world’s attention,” he urged the Council “not to lose sight of the many other crises people are suffering,” including Millions of people still suffering in Afghanistan. Ethiopia, Syria and Yemen.