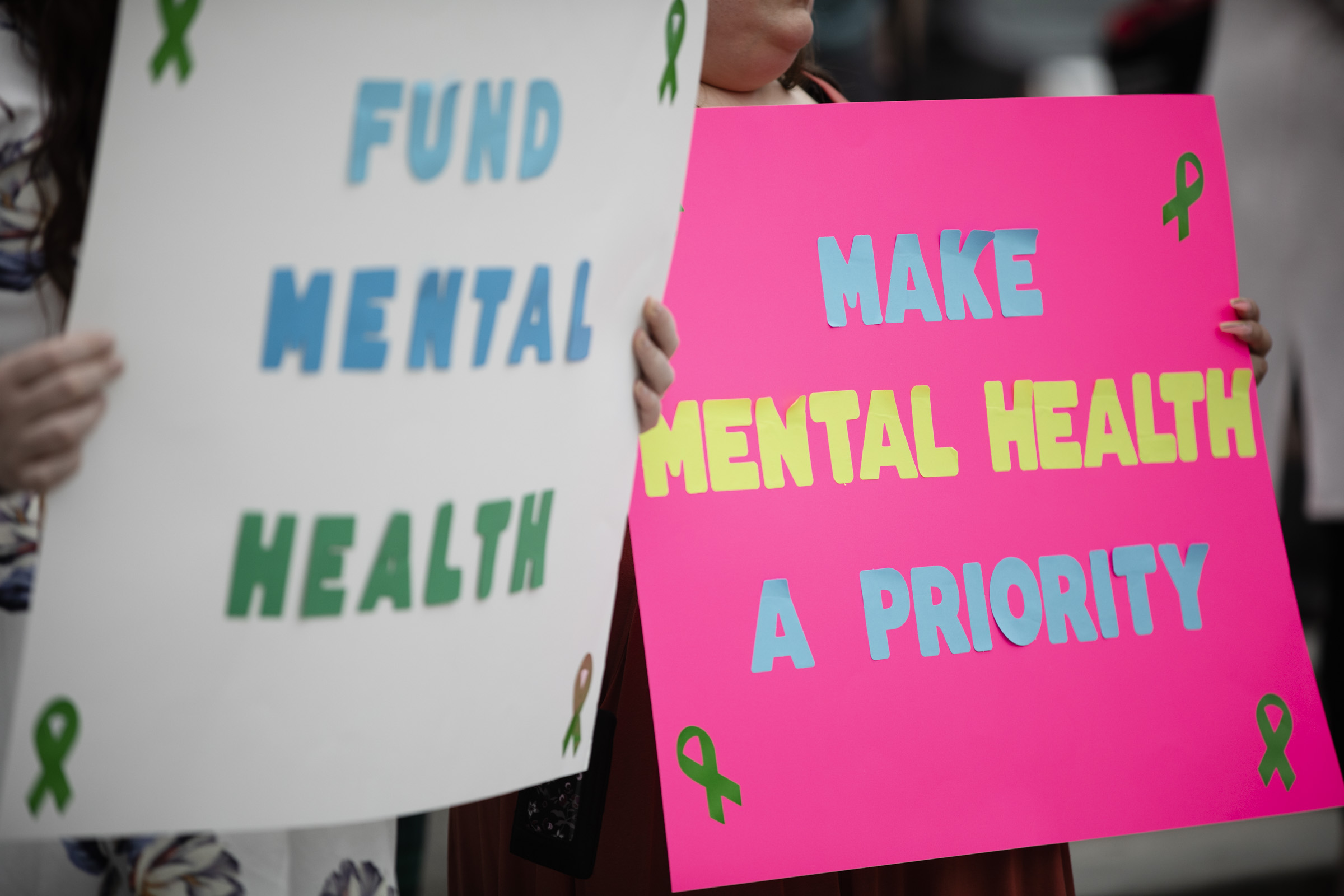 As lawmakers head for the polls, $100 million in mental health care remains elusive

The decision to add $100 million in mental health funding to this year’s state budget was a sign of help on the horizon for Pennsylvania counties and their mental health service providers.

But those agencies, struggling to meet demand for mental health care in the wake of the pandemic and the ongoing opioid crisis, will have to wait at least a few more months before they see any of the money.

The General Assembly left the city on Wednesday for an Election Day recess on Wednesday without approving a spending plan for the money stemming from the Commonwealth’s share of funding America’s bailout plan the $45.2 billion budget.

Lawmakers involved in developing recommendations for how the money should be used say they are disappointed their peers have not reached consensus on how it should be distributed.

“My guess is that it was because, without question, this wasn’t made a priority when it should have been,” said Sen. Maria Collett, D-Montgomery.

Despite a handful of voting days on the calendar in November, House Democrats accused Republican leaders of failing to address the issue, which will not be revisited until January at the earliest, when a new legislative session begins.

“Unfortunately, Republicans’ failure to prioritize this measure perpetuates the impact of Pennsylvania’s chronic underfunding of mental health and mental illness programs, delaying funds from getting to the facilities that need them,” said the House Democrats in a statement.

Jason Gottesman, a spokesman for House Majority Leader Kerry Benninghoff, R-Centre, said House Republicans have been working with the other parliamentary groups and Gov. Tom Wolf’s office to evaluate a report on mental health needs and a bill prepare for a vote this week.

“However, given the broad nature of the recommendations in the report, we were unable to reach consensus on legislative details within our limited number of meeting days. We expect to continue working on this over the coming weeks and months so we can respond at the next meeting,” Gottesman said.

The legislation accompanying the budget this summer established the Behavioral Health Commission to meet with members of the mental health community to determine how best to use the $100 million in one-time funding.

The commission included Collett; Rep. Wendi Thomas, R-Bucks; and Rep. Mike Schlossberg, D-Lehigh, who is open about his mental health issues and has campaigned to increase funding, as well as more than 20 mental health stakeholders.

The commission held hearings in Center and Dauphin counties, where it collected testimony from providers to determine mental health needs in rural and urban parts of the state.

It recommended distributing the money as follows:

Collett said the most frustrating aspect of the inaction on the commission’s recommendations was that its members had not received any feedback from lawmakers.

“With feedback we might have been able to optimize a few things. We could have made adjustments to make an even bigger impact,” said Collett.

In the meantime, vendors will maintain the status quo, Collett said.

But Karin Annerhed-Harris of Resources for Human Development, a Philadelphia nonprofit human resources firm, said the delay means programs that are ready to launch are being put on hold until funding for training and hiring is available.

“We need these funds to support the most vulnerable people in our society,” Annerhed-Harris said.

Missouri discriminates against employees with disabilities