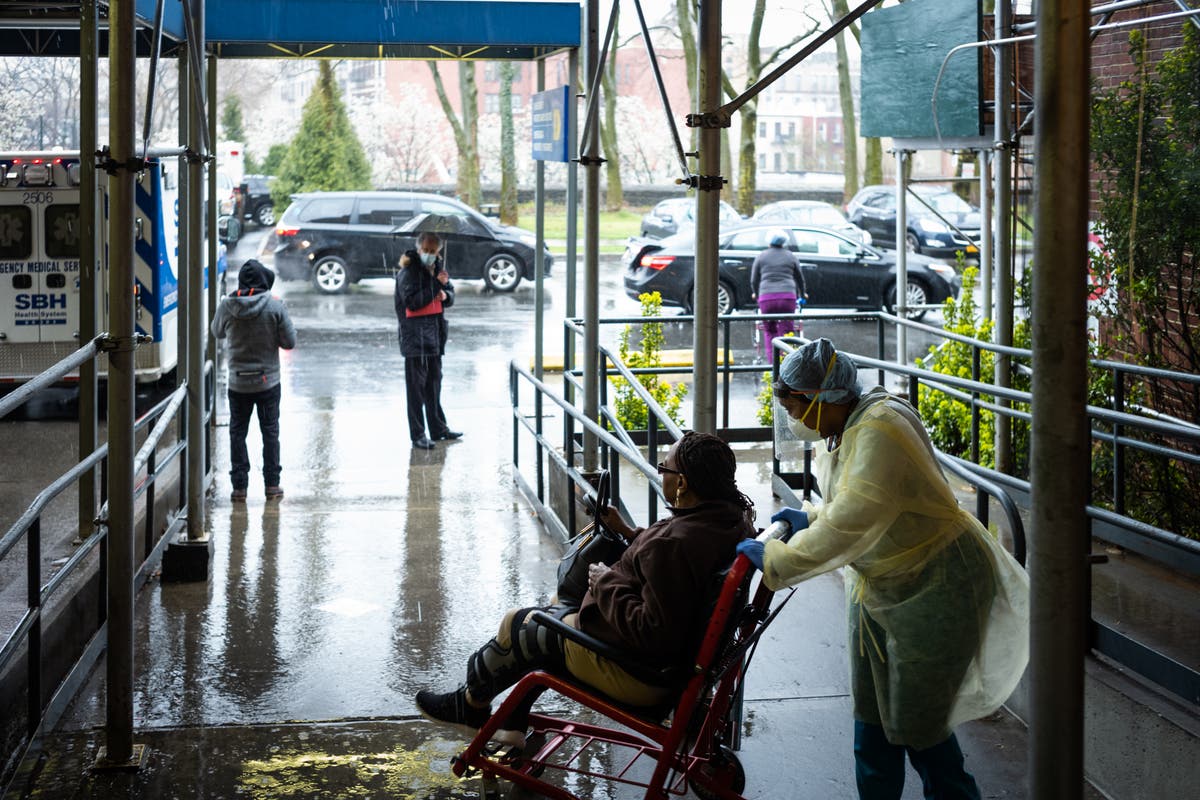 America’s largest health insurer has reportedly delayed plans to introduce a new policy that would allow the company to withhold payment for emergency room visits it deems “non-urgent.”

According to UnitedHealthcare, the plan will be postponed until at least the end of the coronavirus pandemic The New York Times.

The decision to delay the policy comes after the health insurance giant faced widespread opposition from the medical community.

The proposed plan, which would affect millions of people, had raised concerns it could force patients to try to assess their own medical problems before seeking emergency care, resulting in a delay in treatment, including life-saving care , could lead.

The initiative had also sparked fears that patients could avoid going to the emergency room altogether – a trend already seen amid the coronavirus pandemic, with many fearful of visiting hospitals during the outbreak, and some those associated with it Medical bills feared a period of economic uncertainty.

The policy had previously been set to take effect next month.

In a statement to NYTRick Pollack, the executive chairman of the American Hospital Association, said the decision to suspend the plans “provides a temporary respite for patients.”

However, he said the association is pushing for a “complete and permanent reversal” of the initiative.

Ultimately, Mr Pollack said he believed the proposed policy change was a “very misguided” endeavor – especially in the midst of a pandemic.

While UnitedHealthcare has not proposed plans to scrap the initiative entirely, that’s what it said “Based on feedback from our provider partners and discussions with medical communities, we have decided to delay the implementation of our emergency department policy until at least the end of the national public health emergency period.”

However, when the emergency period will end remains unclear, and senior US officials have not said what the situation would need to be for them to declare an official end to the crisis.