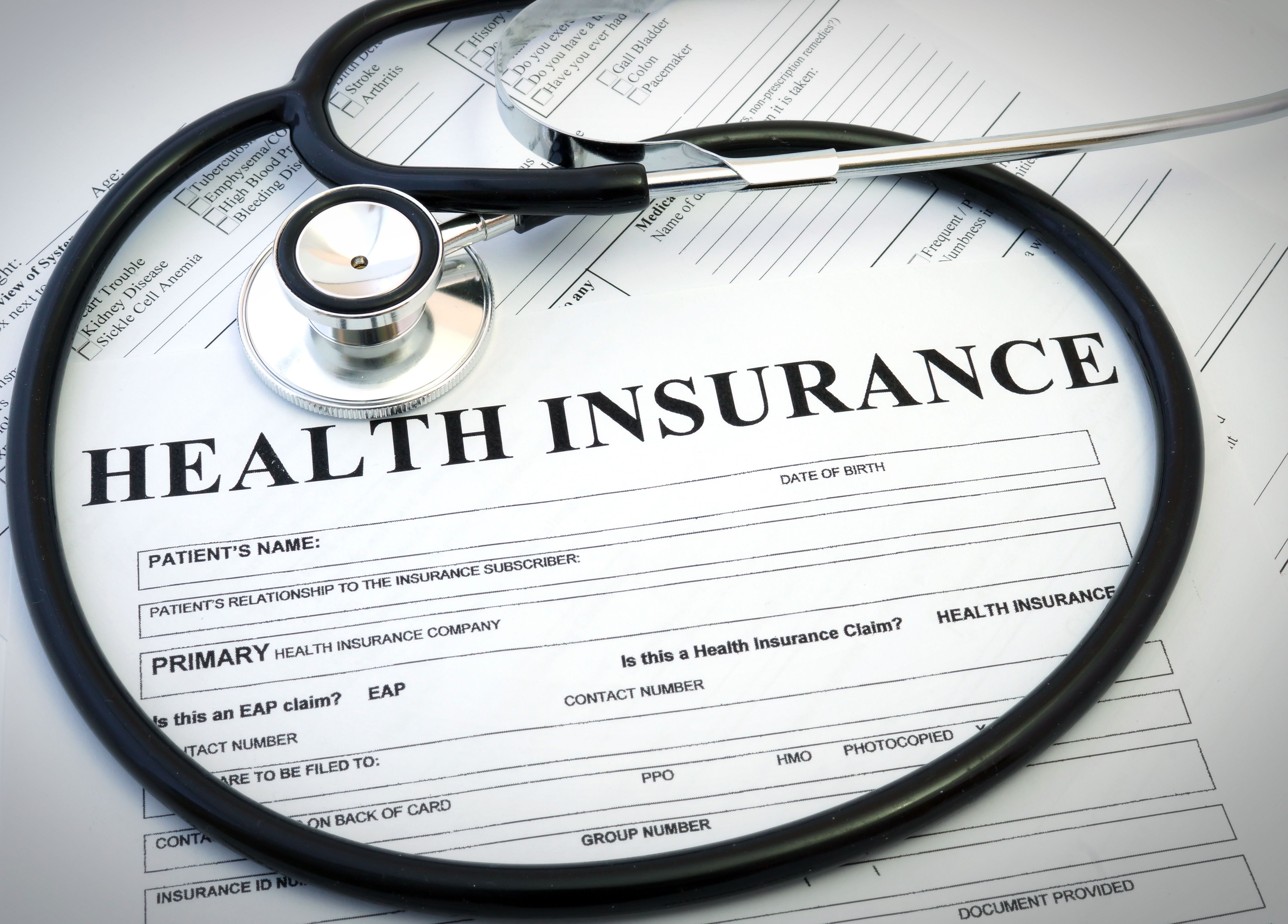 The American Medical Association says the insurance industry shows promise for reform and improvement despite this prior approvalslittle effort has been made to do so.

This is despite evidence that insurer-imposed approvals for patient-centric care can be dangerous and onerous.

In January 2018, the AMA and other national organizations representing pharmacists, medical associations, hospitals and health insurance companies signed a consensus statement It outlines a shared commitment to five key reforms to the prior authorization process. Taken together, the five reforms promote safe, timely and affordable access to evidence-based care for patients; improved efficiency; and less administration.

However, the results of the December 2021 AMA Physician Survey show little progress has been made, and the AMA questions whether the health insurance industry can be counted on to voluntarily accelerate sweeping sluggishness reform prior approval process delaying and disrupting patient-centred care.

“Waiting for a health plan to authorize necessary medical treatment is too often a hazard to patient health,” AMA President Gerald E. Harmon, MD, said in a statement. “Eligibility controls that do not prioritize patient access to timely, optimal care can result in serious adverse outcomes for waiting patients, such as: B. Hospitalization, disability or death. Comprehensive reform is now needed to stem the high toll, which will continue to mount without effective action.”

The AMA survey examined the experiences of more than 1,000 medical practitioners with each of the five pre-licensing reforms in the consensus statement and makes it clear that the goal of a comprehensive reform is far from being achieved.

Support the continuity of patient care
Insurers should “minimize disruptions to needed treatment,” including “minimizing repeated prior approval requirements,” according to the consensus statement. An overwhelming majority of physicians (88%) indicated that prior authorization compromises continuity of care.

Accelerate the deployment of automation
According to the consensus statement, efforts should be made to accelerate the adoption of existing national electronic transaction standards for prior authorization. Only about one in four (26%) physicians reported that their electronic health record system offers electronic pre-approval for prescription drugs.

Because of these shortcomings, the AMA and other physician organizations are asking Congress to address the issue through the Improving Timely Access to Care for the Elderly Act (HR3173 / S3018) that would codify much of the consensus statement.

Tech to channel food into healthcare industry by 2050

The Cleveland Clinic, which is struggling to staff its hospitals, posted a first-quarter loss