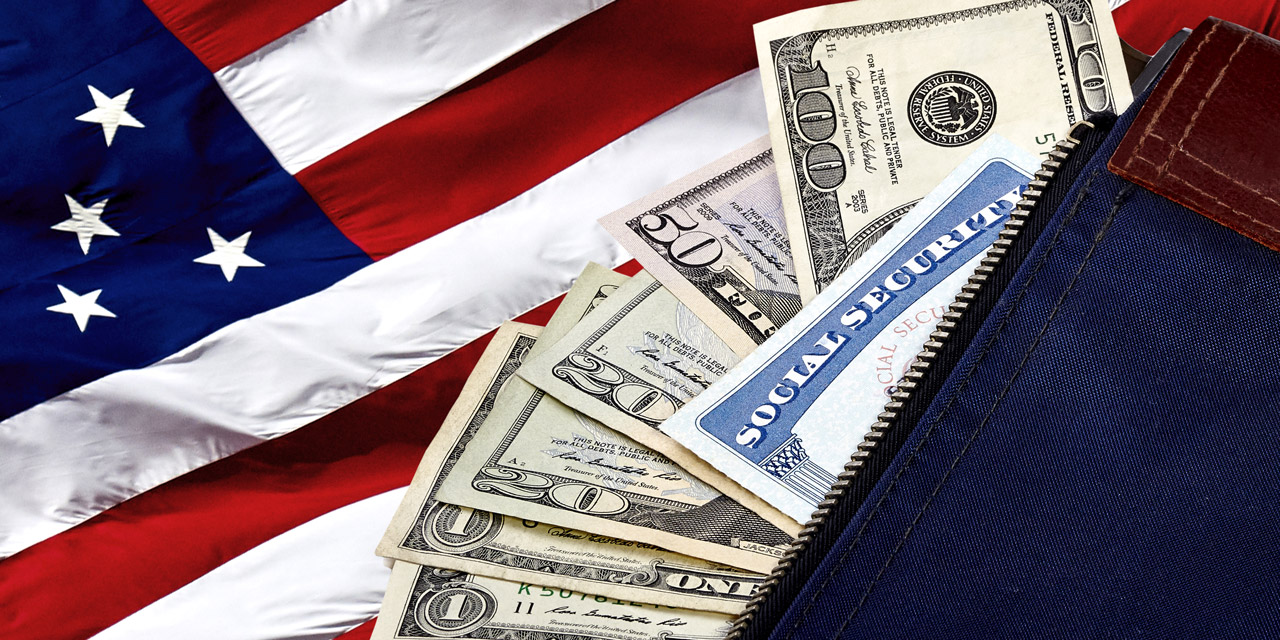 10 countries with the fewest social security recipients (per capita)

The Social Security Agency recently launched theirs Old Age, Survivor, and Disability Insurance Report by State and County 2020, which breaks down, among other things, how many beneficiaries of old-age, survivors’ and disability insurance there are at the local level and how high the proportion of the population and the population over 65 years of age in each federal state is who make use of the benefits.

The data is compiled by the SSA from its own information, including the Master Beeficiary Record, as well as figures collected by the US Postal Service and the Census Bureau.